Around 9.5 million roles have been supported by the furlough scheme, but it will be removed entirely at the end of October. 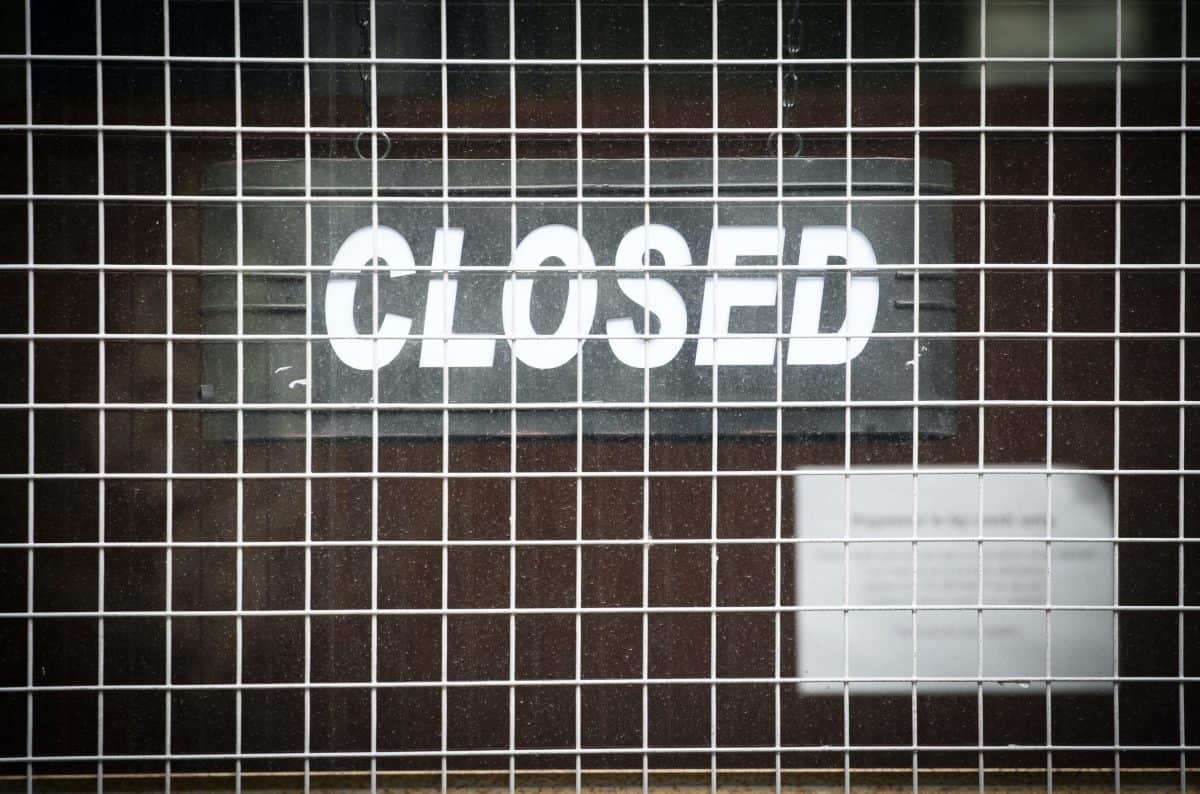 The Government believes it may have paid out up to £3.5 billion in wrong or fraudulent claims for the furlough scheme.

It is the first time HMRC has spoken publicly about the level of potential fraud that could have been committed as part of the job retention scheme, which covered up to 80% of an employee’s salary while they were on furlough.

This announcement comes as the arts and leisure sector faces mass redundancies and the closure of many cultural organisations if the furlough scheme is not extended beyond October, MPs have warned.

In a letter to Chancellor Rishi Sunak, an influential Commons committee said 51% of workers in the sectors are dependent on furlough, compared to 13% across all industries.

Julian Knight, the chairman of the Digital, Culture, Media and Sport Select Committee, said ending the scheme for all sectors “does not reflect the unique situation faced by the arts and leisure sector”.

Jim Harra, the top civil servant at HMRC, said that his staff believe between 5% and 10% of furlough cash might have gone to the wrong places.

“We have made an assumption for the purposes of our planning that the error and fraud rate in this scheme could be between 5% and 10%,” the permanent secretary said.

He was speaking in front of MPs on the Public Accounts Committee.

The Government has so far paid out £35.4 billion in furlough cash, according to the latest figures.

It means that somewhere between £1.75 billion and £3.5 billion could have been paid out wrongly.

“That will range from deliberate fraud through to error,” he added.

“What we have said in our risk assessment is we are not going to set out to try to find employers who have made legitimate mistakes in compiling their claims, because this is obviously something new that everybody had to get to grips with in a very difficult time.

“Although we will expect employers to check their claims and repay any excess amount, but what we will be focusing on is tackling abuse and fraud.”

The Government rolled out the massive scheme at breakneck speed, causing many experts to say that a certain amount of fraud was inevitable.

Furlough is now winding down and is expected to end for good next month, however businesses who bring staff back from furlough will receive another £1,000 if the employee is still in work by the end of January.

By August 16 this year, 9.6 million people had been put on Government-supported furlough, with 1.2 million employers claiming the support.

Meanwhile, around 2.7 million self-employed people have claimed around £7.8 billion in support from the Government.

Mr Harra said that an academic study has estimated that the level of fraud and error might be even higher than 10%.