Defence Minister James Heappey said he is “confident” that the army is capable of meeting the nation’s requirements. 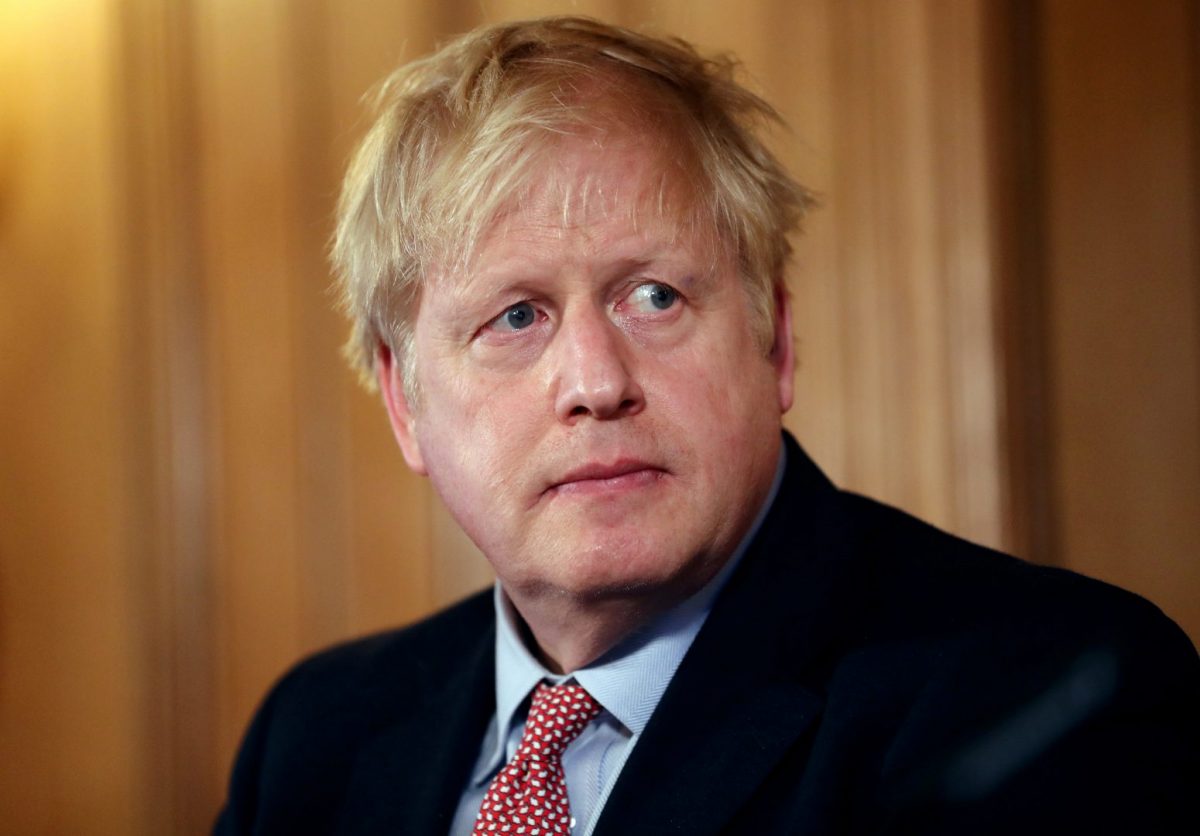 The army is more than capable of meeting the security needs of the country, a defence minister has said.

James Heappey said he is “confident” that the army is capable of meeting the nation’s requirements, adding that recruitment is up 68.6% on last year.

Mr Heappey was responding to Labour’s Dame Diana Johnson’s concerns that a full-time regular British Army which can now fit into Old Trafford stadium is sufficient.

Dame Diana (Kingston upon Hull North) said: “So when Labour left office in 2010 there were 102,000 regulars in the British Army and in the subsequent decade of cuts and outsourcing the numbers have fallen every year down to 73,000 last October.

“So is the minister really confident that a full-time regular British Army that couldn’t fit into Wembley Stadium a decade ago but can now fit into the Old Trafford stadium is sufficient to meet the security needs of this country?”

Mr Heappey replied: “Army recruitment this year is up 68.6% on last which demonstrates just what a fantastic career our young men and women can still have in the army.

“I’m confident that the army is more than capable of meeting the nation’s needs and I’m excited to see what comes out of the integrated review as to what our army will look like in the future.”

Fellow Labour MP Stephen Doughty (Cardiff South and Penarth) added: “Further to the question from Dame Diana Johnson a moment ago, could the minister just be a little more clear, are we fully recruited in the Royal Army Medical Corp and the medical corps in both regular and reserves – so the other parts of the armed forces – to deal with the coronavirus outbreak.

“And will he be calling into full-time reserve service those who are not, for example, otherwise NHS workers in their civilian careers?”

Mr Heappey replied: “I think Mr Doughty asks me two questions. Are we recruited sufficiently to meet the needs of coronavirus in defence – the answer to that is yes.

“What exactly is the manning of the Royal Army Medical Corp? I’ll need to write to him.”