"The only way they're going to stop is if we stop them", one protester said. 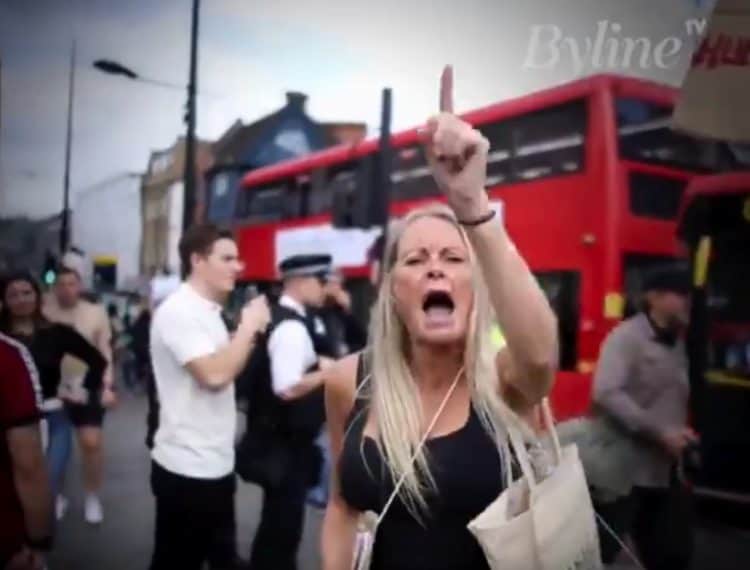 Anti-vaxxers have called for a storming of parliament similar to the January 6th Capitol attack in the United States during a protest this weekend.

Thousands of people took to the streets in London to campaign for Boris Johnson and Chris Whitty to be arrested and for the government to scrap its plans to give the Covid-10 jab to children.

Protesters were seen marching past Camden Town station and heading through Leicester Square before arriving at Downing Street on Saturday.

They held signs reading ‘stay away from our kids’, ‘I’m not an experiment’ and a young boy held a card with the words, ‘Leave us alone, I’m a child, I can’t consent’.

According to BylineTV footage people were also calling for the Capitol insurrection to happen in the UK.

The anti-vaxx movement has also been widely spread across platforms such as Facebook, allowing people to share conspiracy theories and mobilise protests on the back of it.

Jon Sharpe: How to get more from your workspace