He accused her of having a "political bent" by wanting the state to tell people what to do.

by Emily Atkinson
in Media, News 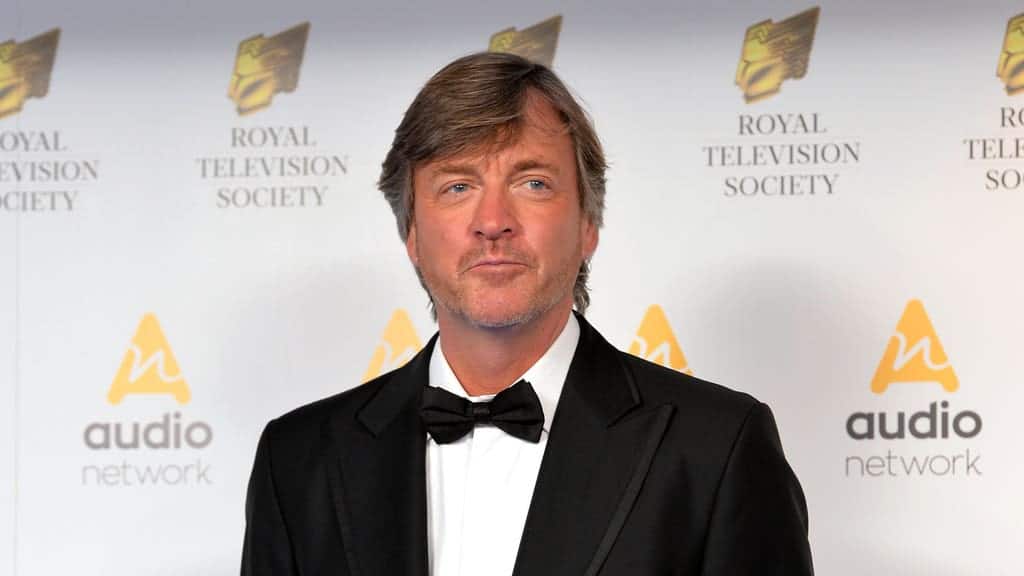 Richard Madeley has come under fire this morning for crowbarring in a SAGE scientist’s communist party membership to cast doubt over their cautionary stance on the lifting of lockdown restrictions.

In full Partridge stride, Madeley called into question the behavioural psychologist’s belief that many Brits should continue to wear face coverings following 19 July given the “critical situation” the UK finds itself in, with Covid cases rising by 78 per cent in the past week.

Set to break into a new era of “personal responsibility”, with the rules on wearing facemasks likely to change later this month, as hinted by Robert Jenrick in an interview with Sky News yesterday, Professor Susan Michie suggested voluntary mask-wearing is likely to become a popular precaution against the threat of existing and future variants.

“You have been a member of the communist party for about 40-years now – you’re still a member – and we know communism is basically ‘statist’,” began Madelely’s heavy-handed questioning.

“We look at the communist countries around the world, and we see that they are tremendously top-down dominant and controlled societies.

“I put forward this question on behalf of those who wonder about your politics. If your politics actually inform your sense of control – it’s not just in medical arguments – you have a kind of political bent to want the state to tell people what to do.”

In the wake of previous media attacks for her involvement with the communist party, Michie refused to respond to Madelely’s probing, pointing out that no other scientists invited onto the programme were dragged over the coals for their political leanings.

“I am very happy to speak about science – which is what my job is – and to limit it to that.”

Madeley’s Radio Norwich-esque performance proved divisive on Twitter, with many condemning the GMB host’s “outrageous” suggestion that Michie’s response to mask-wearing is borne out of her politics.

I just watched Madeley slam the “scientist” for being a Communist, insinuating that her scientific opinion is less valid because of that fact.
They put a scientist up against Dominique the “you tuber” and claim they represented both sides of the debate?‍♂️
Disgraceful from @GMB