It is that time of year again, how much are rail passengers going to be ripped off next year. Well it is going to be a hike of 3.1 per cent in the New Year. After another year of chaos on the railways (and the weather hasn’t even gone bad yet) this will anger, well […] 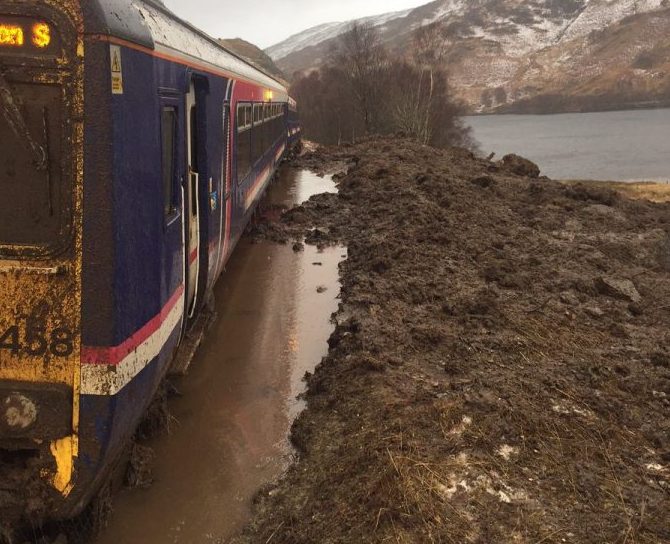 It is that time of year again, how much are rail passengers going to be ripped off next year. Well it is going to be a hike of 3.1 per cent in the New Year.

After another year of chaos on the railways (and the weather hasn’t even gone bad yet) this will anger, well pretty much everyone, apart from shareholders in these rail companies.

The rise, is lower than the 3.4% average rise for fares in 2018 (not really food news, just slightly less worse), means another £100 for a Manchester to Liverpool annual season ticket.

Anthony Smith, chief executive of independent watchdog Transport Focus, said the rail industry got £10bn a year from passengers, who wanted a reliable railway offering better value for money: “They shouldn’t have to wait any longer for that.”

Shadow transport secretary Andy McDonald said the increase showed “a government and rail industry out of touch with passenger concerns”.

It meant UK passengers will pay the highest fares in Europe, “That is nothing short of a disgrace,” he said.

Transport Salaried Staffs Association general secretary Manuel Cortes said: “A fare freeze would have been appropriate, but once again hard-pressed commuters are being milked like cash cows into paying more money for less.”