"My father named me after this man. He probably didn’t understand what Adolf Hitler stood for." 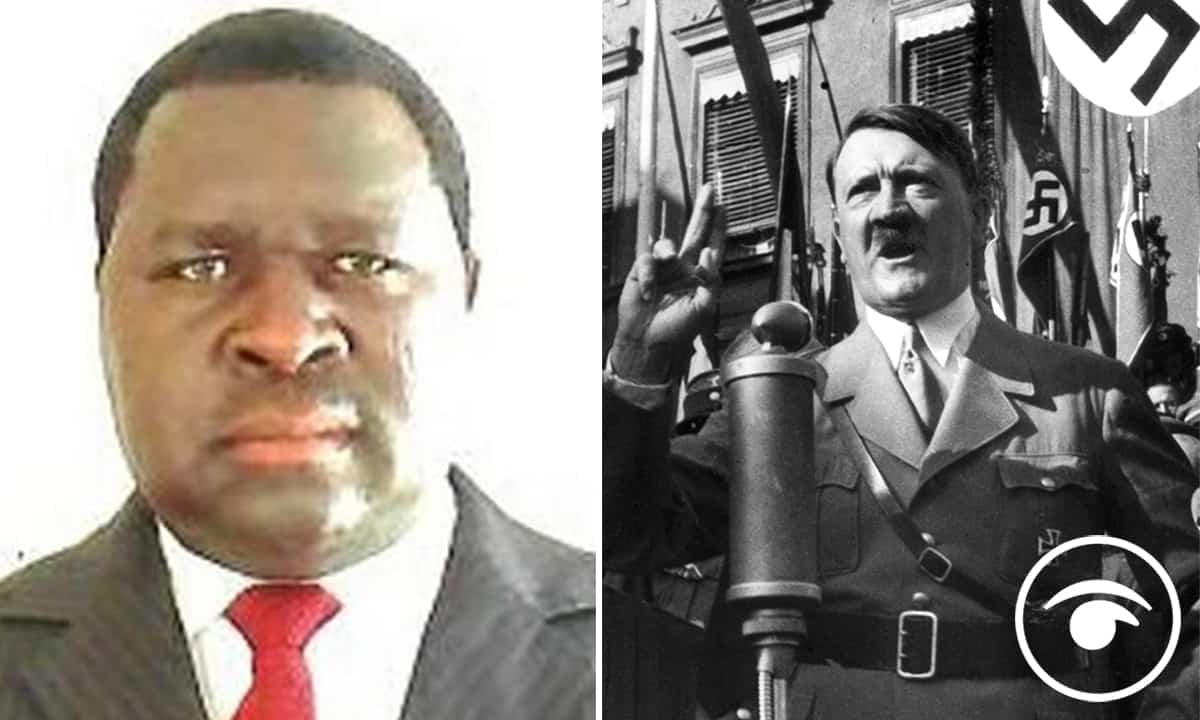 A politician named after Adolf Hitler has won an election in Namibia.

Adolf Hitler Uunona won 85 per cent of the vote in the former German colony, where there is still a small German-speaking community – and where a number of streets, places and people still bear German names.

But, the politician insisted, he wants “nothing to do with” Nazi ideology.

“My father named me after this man. He probably didn’t understand what Adolf Hitler stood for,” he told German publication Bild.

“As a child I saw it as a totally normal name. Only as a teenager did I understand that this man wanted to conquer the whole world.”

Called ‘Adolf’ by his wife, he said he usually goes by Adolf Uunona – and that it was “too late” to change his name officially.

“The fact I have this name does not mean I want to conquer Oshana,” he said, referring to the Namibian region he was elected to represent. “It doesn’t mean I’m striving for world domination.”

His name was abbreviated to ‘Adolf H’ in a list of candidates printed by the government. And, despite his controversial title, he won in a landslide – racking up 1,196 votes compared to 213 for his opponents, returning him to a seat on the regional council that he had previously won in 2015.

Once known as German South West Africa, Namibia was a German colony from 1884 – until the country was stripped of its imperial possessions after World War I.