Hollywood A-list star George Clooney has called for a boycott of nine hotels because of their links to Brunei. The state is planning to impose laws that will impose the death penalty, by stoning, for adultery and gay sex. The brutal legislation is supposed to be in place from next week. “Let that sink in. […] 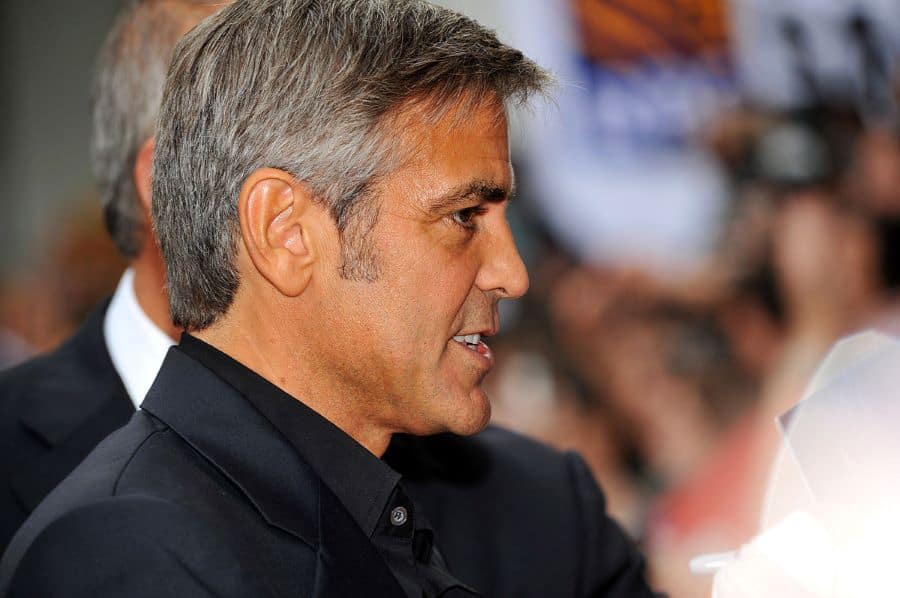 Hollywood A-list star George Clooney has called for a boycott of nine hotels because of their links to Brunei.

The state is planning to impose laws that will impose the death penalty, by stoning, for adultery and gay sex. The brutal legislation is supposed to be in place from next week.

“Let that sink in. In the onslaught of news where we see the world backsliding into authoritarianism this stands alone,”  Clooney wrote in an opinion piece for Deadline.

Clooney wants an immediate boycott of the hotels operated by the Dorchester Collection luxury chain: three in the UK, two in the US, two in France and two in Italy.

The range of luxury hotels is owned by the Brunei Investment Agency, an extension of Brunei’s ministry of finance. The British based hotels are the Dorchester and 45 Park Lane in London, and Coworth Park in Berkshire.

Clooney said: “Every single time we stay at, or take meetings at or dine at any of these nine hotels we are putting money directly into the pockets of men who choose to stone and whip to death their own citizens for being gay or accused of adultery.”

Clooney added: “I’ve learned over years of dealing with murderous regimes that you can’t shame them. But you can shame the banks, the financiers and the institutions that do business with them and choose to look the other way.”