Sandra Dow, tenant and manager at the Spey Lounge, in Leith, Edinburgh received the order following legal action by Sky. 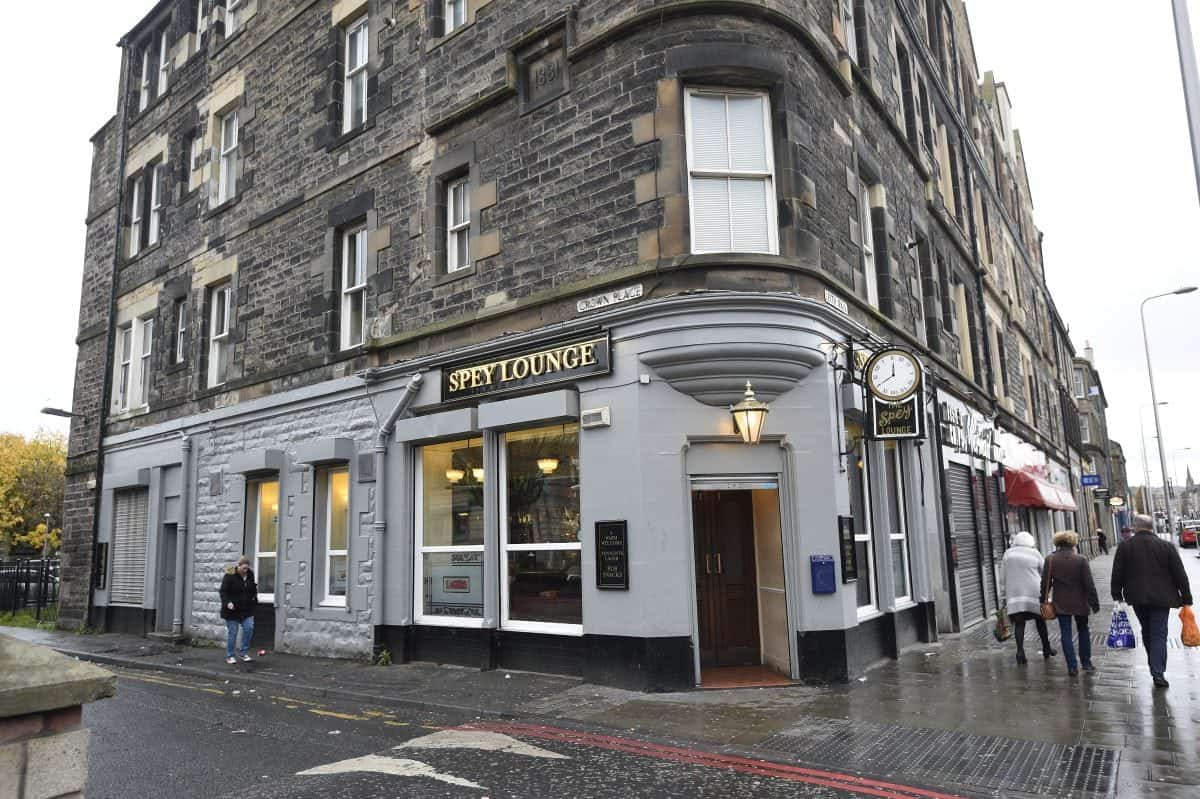 A pub has been ordered to fork out £10,000 for illegally showing Sky Sports.

Sandra Dow, tenant and manager at the Spey Lounge, in Leith, Edinburgh received the order following legal action by Sky.

Dow must pay £10,000 in damages for infringing Sky’s copyright for showing Sky Sports programming illegally in her premises without a commercial agreement.

She has also been ordered to pay Sky’s costs and fund the placement of notices advertising the rulings in local and trade press.

It is understood the media giant discovered the infringement during a routine check conducted by their own licensing officers.

Sky regularly makes unannounced visits to hundreds of pubs and other establishments every month.

The broadcaster sought and was awarded a permanent interdict (injunction) in the Court of Session, Edinburgh.

It prevents the licensees and anyone acting on their behalf from infringing Sky’s copyright by showing Sky programming without the correct commercial license.

George Lawson, head of commercial piracy at Sky, added: “This ruling demonstrates the seriousness of this issue and through the orders to fund advertising we hope to highlight the consequences of televising Sky’s content illegally. 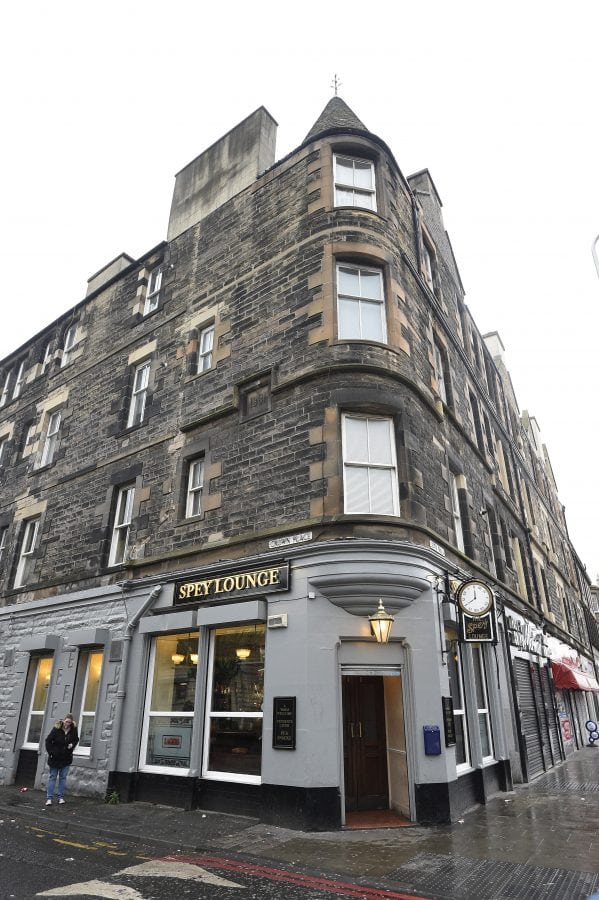 “We are committed to visiting thousands of pubs every season to monitor the games they are showing, as well as investigating suppliers to protect Sky customers who are unfairly losing business due to this illegal activity.”

Sky says this successful case comes from their instruction to intellectual property experts from Burness Paull LLP and form a key part of their commitment to protecting pubs around the United Kingdom who invest in legitimate Sky Sports subscriptions.

Sky Sports is only available to licensed premises in Scotland via a commercial agreement from Sky.

In 2016, the Salters Inn in Dalkeith was slapped with £10,000 penalty after a court ruled that it had been showing Sky programmes without permission.

Bar manager Brian Riding said at the time that the broadcaster’s prices were “far too high” for most pubs to pay.