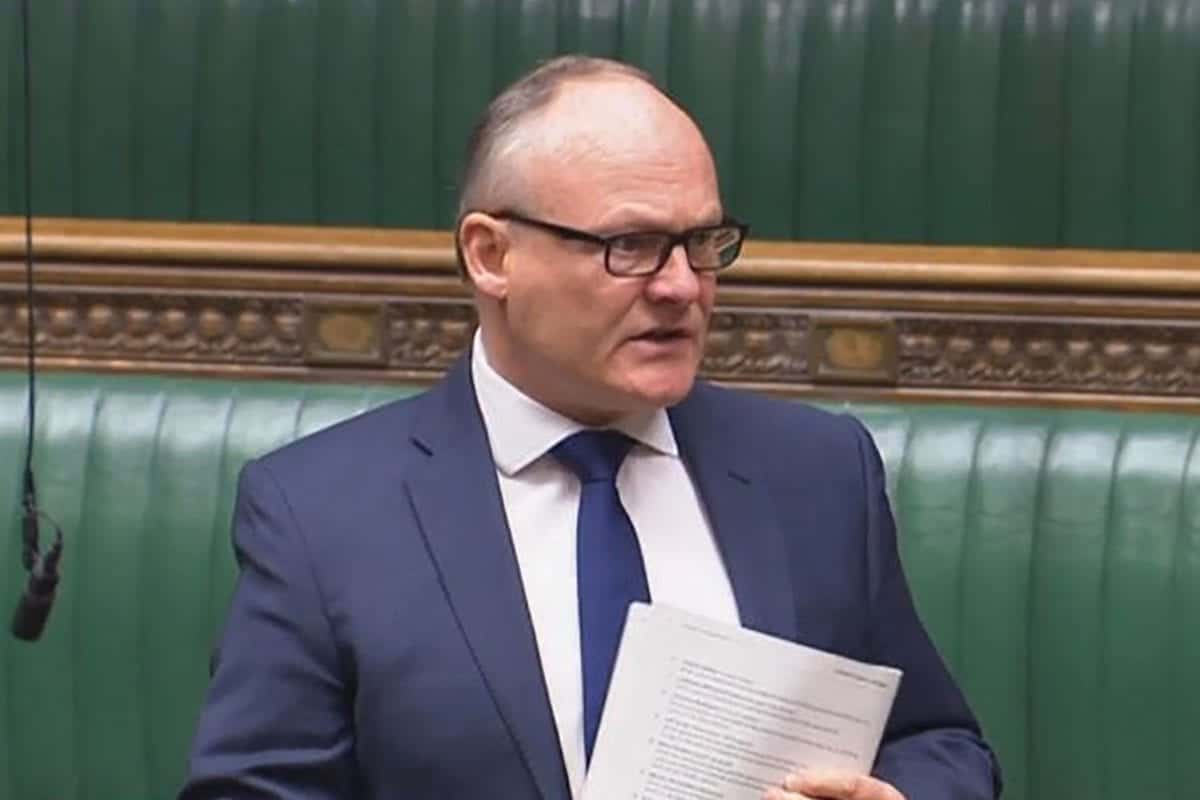 A Conservative MP yesterday made one of the best arguments for a People’s Vote yet, without even knowing he did it.

Royston Smith, MP for Southampton Itchen who campaigned to leave the EU, took to social media to bemoan Theresa May’s Brexit deal which seems to have united people on both sides of the Brexit divide in opposition of it.

But as Liberal Democrat MEP Catherine Bearder pointed out, instead of venting his anger he seems to have presented one of the best arguments for a People’s Vote yet.

He said: “I remain opposed to the Withdrawal Agreement in its current form. I don’t pretend to know what 17.4 million people who voted leave wanted when they voted and I don’t know what they all want now. Neither does anyone else. If they tell you any different they are being dishonest”.

Theresa May is set to take to the road today to sell her vision to the nation, but there is wavering support across the board for the deal.

A People’s Vote seeks to ensure that the government’s Brexit deal is put before the country in a public vote so that we can decide if a decision that will affect our lives for generations makes the country better or worse off – and should be supported by people on either side of the debate, as we argue here.