Sam Hearn, opposition leader at Hounslow Council, said Government austerity cuts are forcing local authorities to lay off in-house staff and use consultants as a result. 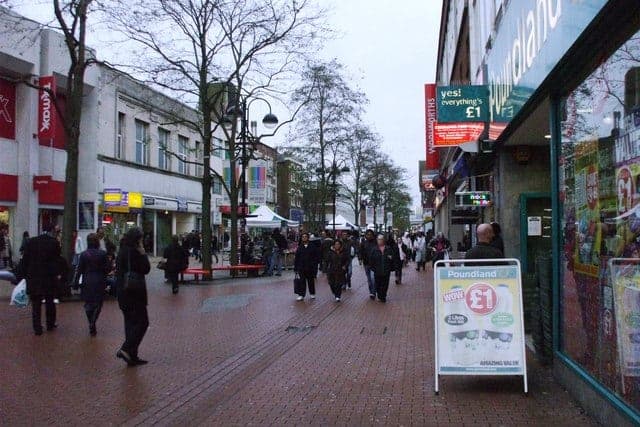 A cash-strapped council has spent a staggering £25m on external consultants – in just three years.

Sam Hearn, opposition leader at Hounslow Council, said Government austerity cuts are forcing local authorities to lay off in-house staff and use consultants as a result.

The next highest area of spend was £7,800,000 on property consultancy.

The biggest payment the council made to a single firm was more than £7,250,000 to Wilmott Partnership Homes based in Hitchin, Herts..

Responding to the BBC FOI, he said: “It’s hypocrisy that the Labour group continually criticised us for spending to appoint the accountancy firm and yet now they are spending this kind of money.”

But he added the spend shows how Government austerity cuts have forced councils to lose a lot of their experienced staff and therefore are forced to appoint consultants who have the expertise they have lost.