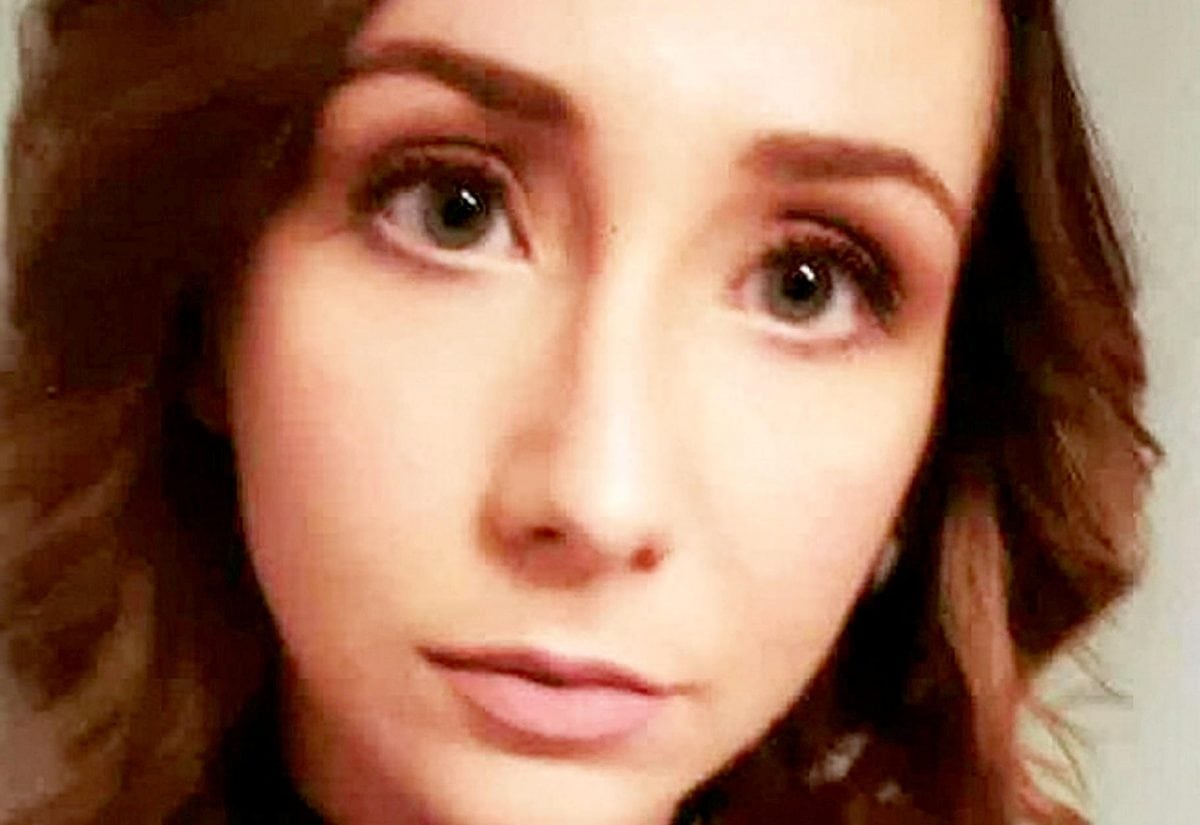 The 73rd murder investigation has been launched in the capital after a 31-year-old woman was found dead following a “vicious attack.”

Sophie Cavanagh was found dead at an address in Bromley and murder squad detectives are urgently hunting her estranged husband Martin Cavanagh, 34.

Anyone who spots him are urged not to approach him but dial 999.

Detective Chief Inspector Richard Vandenbergh said: “We are working tirelessly to establish exactly what happened in the lead up to Sophie’s death and I am committed to finding the person responsible for this vicious attack.

“I would urge anyone who knows the whereabouts of Martin Cavanagh to get in touch.

“My advice would be not to approach him, but dial 999 or the incident room straight away.” 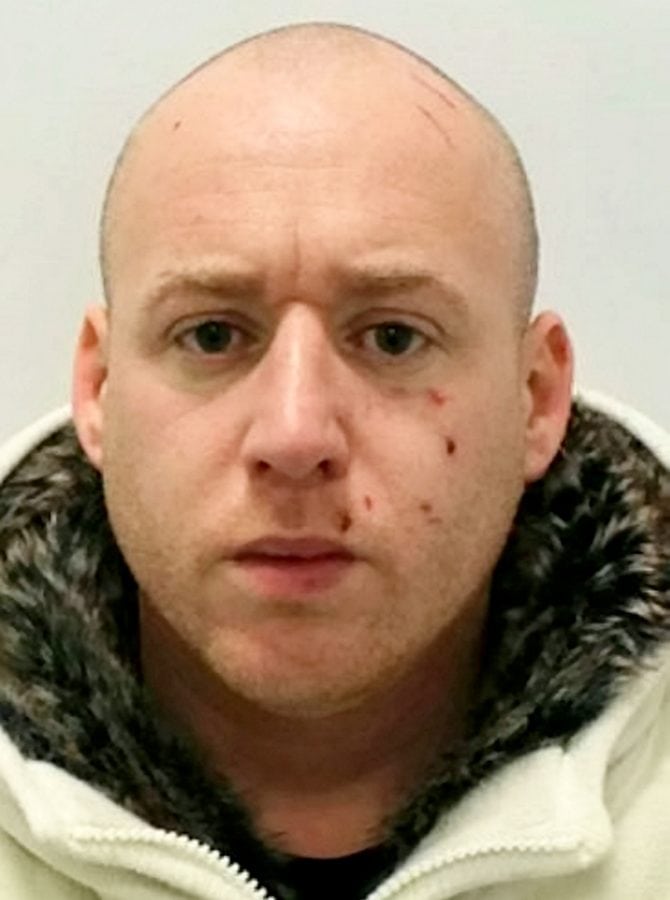 Mrs Cavanagh was found at an address in Chatterton Road after an ambulance was called before 6.15pm on Sunday.

The death was initially treated as unexplained but initial findings from the post-mortem suggested her death was suspicious.

Results from a full post-mortem is awaited.

Scotland Yard said: “Detectives have launched a murder investigation after the death of a woman found dead in a flat in Bromley is deemed suspicious.

“As part of the investigation, officers are appealing for help to locate a man they wish to speak to in connection with the incident.

“Police were called by the London Ambulance Service at 6.13pm on Sunday, 20 May to a residential address on Chatterton Road in Bromley following reports of a woman found deceased.

“Officers attended and found the body of a 31-year-old woman. She was pronounced dead at the scene.

“Her next of kin have been informed and although formal identification awaits, police are satisfied that the woman is 31-year-old Sophie Cavanagh from Bromley.

“The death was initially treated as unexplained. However initial findings from the post-mortem suggest that Sophie’s death is suspicious. 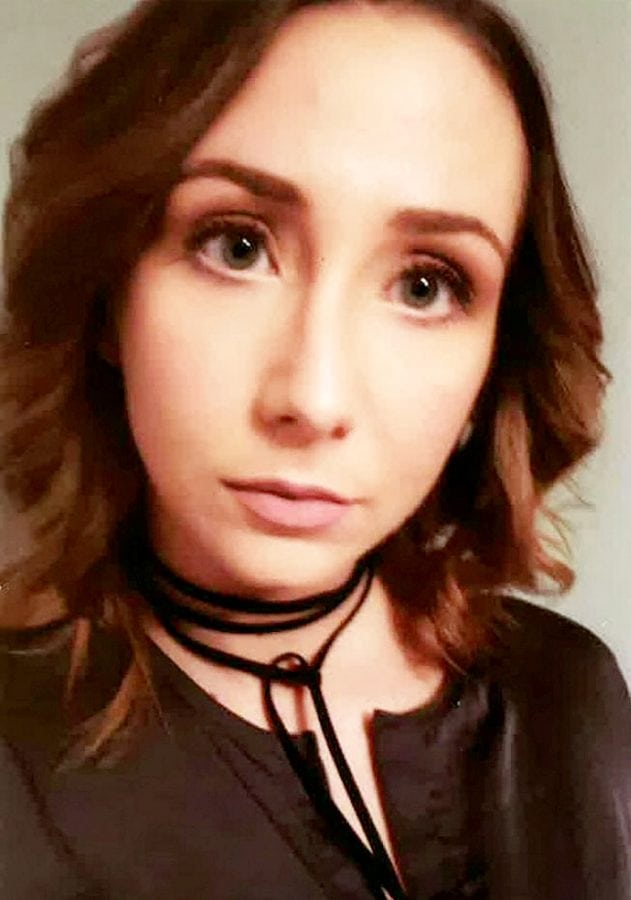 “We await the full outcome of the post-mortem.

“Officers are working hard to trace the whereabouts of Sophie’s estranged husband, 34-year-old Martin Cavanagh, as a matter or urgency.

“He is believed to have links to south east London and the south coast.

“There have been no arrests. Enquiries continue.