By Joe Mellor, Deputy Editor The Whitehall appointments watchdog may need a radical overhaul after it was found that two thirds of them who applied to Acoba (Advisory Committee on Business Appointments) since 2008 have ended up in private sector jobs, in the same field they left while they were in Government. This has led […] 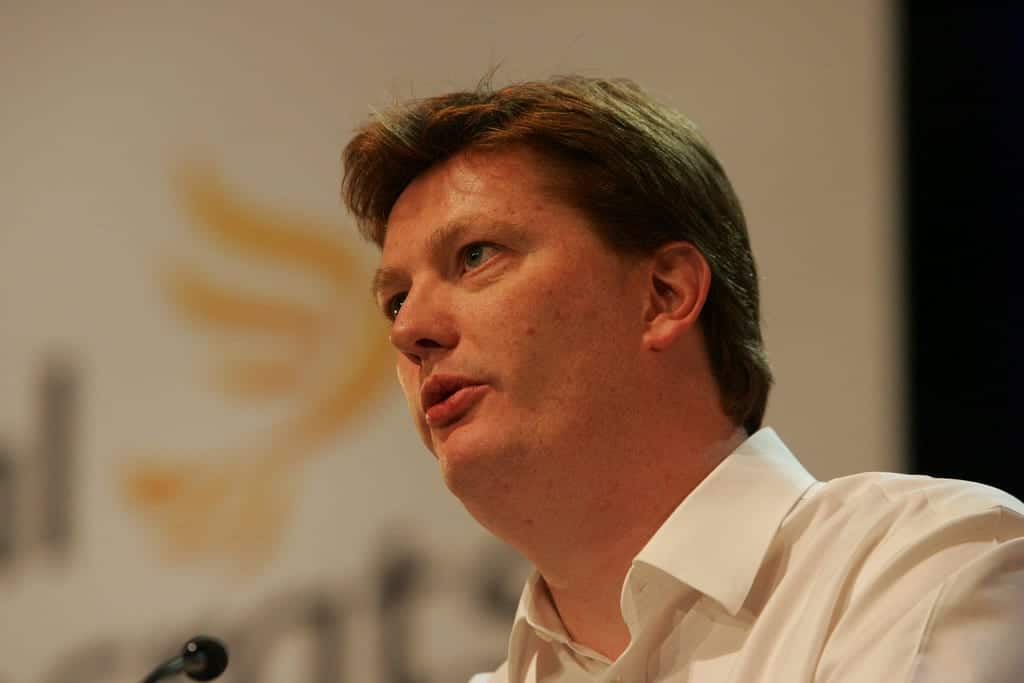 The Whitehall appointments watchdog may need a radical overhaul after it was found that two thirds of them who applied to Acoba (Advisory Committee on Business Appointments) since 2008 have ended up in private sector jobs, in the same field they left while they were in Government.

This has led to MPs demanding the watchdog is fundamentally changed, as it failed to block a single ex-minister or civil servant from moving into a highly paid job in the private sector.

The watchdog was meant to forensically examine any potential conflicts of interests for ex-public servants taking up new roles. However, current MPs have now said Acoba was often ignored and has no real power.

This watchdog was set up to advise the PM that a particular minister or civil servant’s new job represents an “unsuitable” conflict of interest, but this has never occurred.

One of these ex public servants who appears to have drifted through “Whitehall’s revolving door” is Danny Alexander, the former Chief Sec to the Treasury, who now works for a Chinese backed bank and Charles Hendry former energy minister, who agreed a deal for the UK to take Icelandic electricity then took a role working on the project.

Additionally, 14 out of 15 ex-trade and business ministers took jobs in the City or commerce, and six out of nine ex-health ministers took up employment with private health firms.

There is no suggestion that any of the individuals broke any rules.

Baroness Browning, Acoba’s chair, told MPs last month that she was worried the watchdog had neither “the resources nor the remit” to make the changes required.

David Davis, Tory MP and former chairman of the public accounts committee, said: “There should be a clear break, whether that’s former ministers, senior civil servants or generals.”

“Acoba is far too weak. It has given lots and lots of exemptions. It almost seems like exemptions are the norm.”

”Cabinet ministers and senior civil servants are not underpaid. It shouldn’t be that they just go off and take work where they use their influence and their contact network.”