By Joe Mellor, Deputy Editor East London’s rapid growth had been reflected by TFL who have rezoned numerous stations in that part of the capital, due to London’s “shifting economic map”. Eight stations including West Ham and Stratford are now Zone 2/3 rather than 3 saving passengers money on their journeys. Stations will be regarded […] 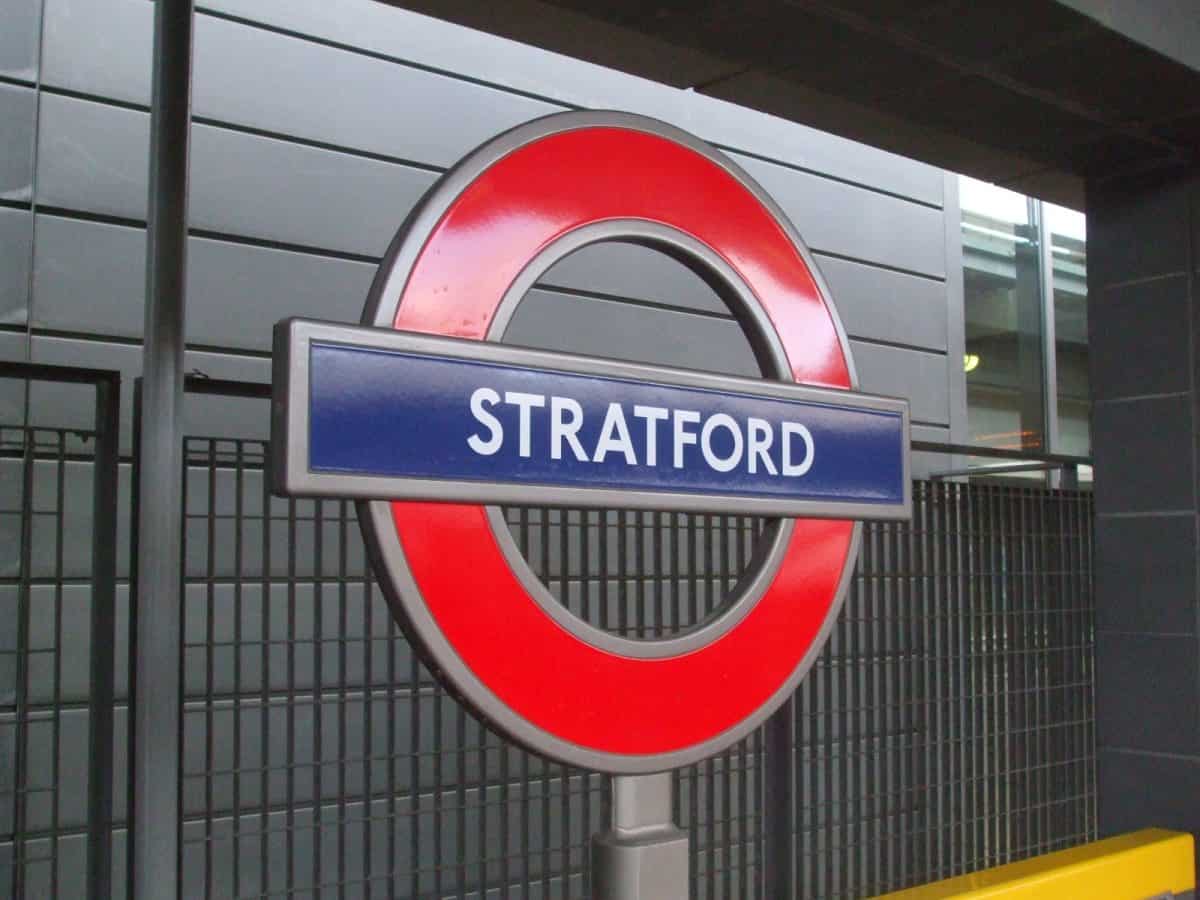 East London’s rapid growth had been reflected by TFL who have rezoned numerous stations in that part of the capital, due to London’s “shifting economic map”.

Eight stations including West Ham and Stratford are now Zone 2/3 rather than 3 saving passengers money on their journeys. Stations will be regarded in Zone 2 or 3 depending on which way the passenger is travelling, giving the cheapest travel option for the journey.

Boris Johnson hopes 100,000 people per week will benefit from the change. TFL have said that passengers will always pay the cheapest fare.

Sir Robin Wales, the Mayor of Newham, said: “We’ve been campaigning for this for some time. The truth is London’s moving eastwards… and it’s sensible to reduce the cost of travel. It’s going to encourage people to come to Stratford, West Ham and Canning Town, which will be great.”

Transport for London has made the changes as part of its 2016 plans, which include a ticket price hike of 1%.