Despite the Government dismissing a record breaking petition, signed by over four million people, calling for a second referendum over the UK’s exit from the EU, over 1,000 UK barristers have now signed a letter stating that the exit from the EU should be decided by parliament. Barristers argue that the referendum result is only advisory […] 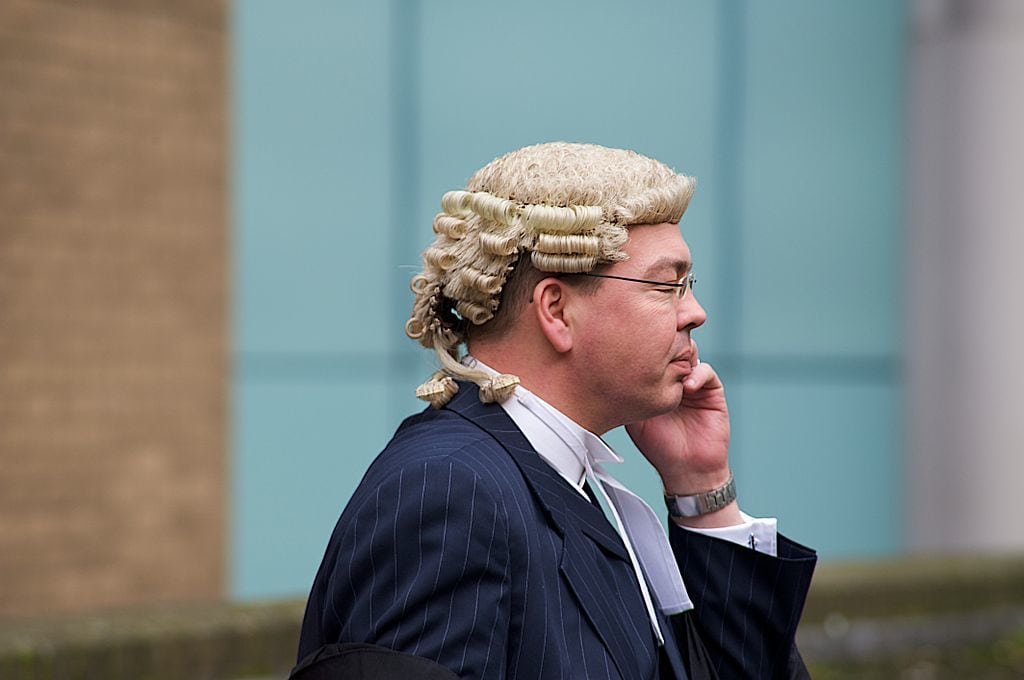 Despite the Government dismissing a record breaking petition, signed by over four million people, calling for a second referendum over the UK’s exit from the EU, over 1,000 UK barristers have now signed a letter stating that the exit from the EU should be decided by parliament. Barristers argue that the referendum result is only advisory as it did not set a threshold for leaving EU.

The second referendum petition argued that the margin of victory was too insignificant to trigger such a major, and potentially damaging decision to exit the EU, especially given the revelations that the main campaign pledges were largely unachievable and misleading. This weekend the Government issued a response to the petition which largely dismissed it on the grounds that no threshold was set and so the decision stands.

However, more than 1,000 barristers have signed a letter to the prime minister urging him to allow parliament to decide whether the UK should leave the EU.

The letter states that the referendum result as only advisory and was based on “misrepresentations of fact and promises that could not be delivered”.  The barristers argue that there must be a free vote in parliament before article 50 of the EU’s Lisbon treaty can be triggered – starting the official process of UK’s withdrawal.

The letter has been coordinated by prominent barristers throughout the UK, including more than 100 prominent QCs. It sets out that “The referendum did not set a threshold necessary to leave the EU, commonly adopted in polls of national importance, eg, 60% of those voting or 40% of the electorate. This is presumably because the result was only advisory.

In addition, the letter says that “The positions of Scotland, Northern Ireland and Gibraltar require special consideration, since their populations did not vote to leave the EU.

“The parliamentary vote should take place with a greater understanding as to the economic consequences of Brexit, as businesses and investors in the UK start to react to the outcome of the referendum.

“it is proposed that the government establishes, as a matter of urgency, a royal commission or an equivalent independent body to receive evidence and report, within a short, fixed timescale, on the benefits, costs and risks of triggering article 50 to the UK as a whole, and to all of its constituent populations. The parliamentary vote should not take place until the commission has reported.”

Furthermore, a legal challenge to the Prime Minister that he or she can begin the withdrawal procedure is due to be heard in the high court next week. Law firm Edwin Coe LLP, which specialises in class actions in the UK.

A senior partner at Edwin Coe, David Greene, said: “We are very pleased to be joining the bar team led by Dominic Chambers QC on this issue. This is an issue of crucial constitutional importance in the process of withdrawal from the EU.

“The determination will clear the way for the right method to be adopted in serving notice under article 50. We will certainly be pressing the court to deal with the matter swiftly.”

Should the PM trigger article 50, initiating the start of Britain’s exit from the EU, the UK faces an administrative nightmare. A senior civil servant source told TheLondonEconomic.com that “Should the UK trigger article 50, there simply aren’t enough civil servants with the necessary experience to negotiate Britain’s exit and negotiate new deals and arrangements on every front. It’s a huge concern that without this vital experience, the UK will be unable to negotiate the best possible deals, particularly better than ones we already have.”