Late last year a study conducted by the University of Birmingham revealed an over-reliance on using computers and search engines is weakening people’s memories. But could an over-reliance on smartphones also be weakening our emotional memory functions? According to academic research, the trend of looking up information rather than retrieving it from memory “prevents the build-up […] 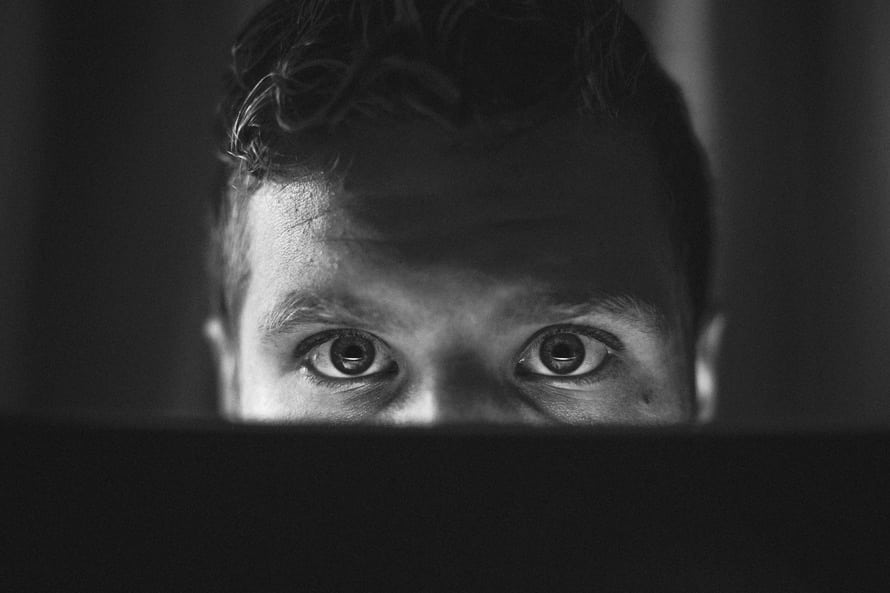 According to academic research, the trend of looking up information rather than retrieving it from memory “prevents the build-up of long-term memories”. The memory habits of 6,000 adults in the UK, France, Germany, Italy, Spain, Belgium, the Netherlands and Luxembourg, found more than a third would turn first to computers to recall information, with more than half “searching online for the answer first” in the UK.

The study found that people have become accustomed to using computer devices as an “extension” of their own brain, describing the rise of what it calls “digital amnesia”, in which people are ready to forget important information in the belief that it can be immediately retrieved from a digital device. But along with factual information, there is also signs that we are moving a lot of our emotional memories over to devices.

A new study by Bullguard has revealed a third of Brits value their digital photos and videos more than their car, with two thirds of UK adults saying they rely on footage and pictures of major moments such as holidays, weddings and children’s birthdays more than their actual memories of the event.

On average, Brits have 1,937 photos and 84 videos each stored on their computers and other devices, and they will take 35 pictures and 13 videos during a typical month. Birthdays are the most commonly photographed memory, followed by holidays, weddings and pictures of a child’s youth.

Bullguard CEO Paul Lipman said: “The study shows just how much we depend on pictures and videos to ensure we remember major life moments.

“Thanks to the improvements in digital technology such as smartphones, it’s easier than ever to document important memories. However, if something was to happen to the device they are stored on and the precious photos and videos weren’t backed up, we may never get to see them again.”