Banks and financial institutions have shifted at least $1 trillion worth of assets out of the UK and into the European Union because of Brexit, EY have claimed in a report published this week. Many banks have set up new offices in Europe to safeguard their regional operations, which means they have moved substantial assets over […] 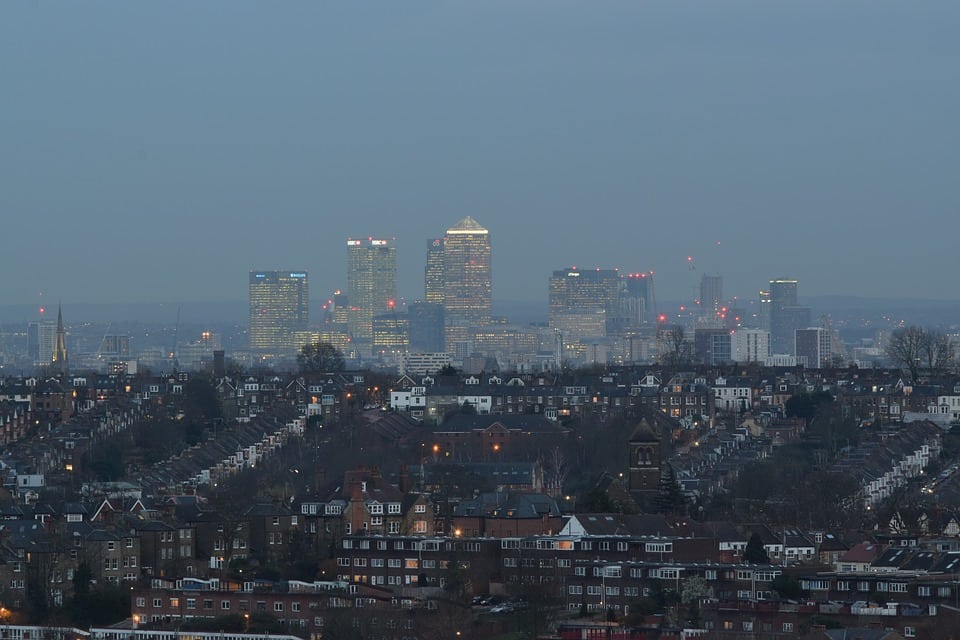 Banks and financial institutions have shifted at least $1 trillion worth of assets out of the UK and into the European Union because of Brexit, EY have claimed in a report published this week.

Many banks have set up new offices in Europe to safeguard their regional operations, which means they have moved substantial assets over to satisfy EU regulators.

Other firms are moving assets to protect clients against market volatility and sudden changes in regulation.

In total at least £800 billion ($1 trillion), or 10 per cent of the total assets of the UK banking sector, has been moved, according to “conservative estimates”.

Omar Ali, head of financial services at EY, said: “Our numbers only reflect the moves that have been announced publicly.

“We know that behind the scenes firms are continuing to plan for a ‘no deal’ scenario.”

Deutsche Bank, Goldman Sachs and Citi have moved parts of their business out of the United Kingdom with Dublin, Luxembourg, Frankfurt and Paris among the most popular destinations.

More assets are likely to be moved over the coming weeks, with Ali noting that “the closer we get to March 29 without a deal, the more assets will be transferred and headcount hired locally or relocated.”

London has been Europe’s undisputed financial capital for decades, and is home to the international headquarters of dozens of global banks.

The financial services industry employs 2.2 million people across the country, and contributes 12.5 per cent of GDP.

It generates £72 billion ($100 billion) in tax revenue each year, according to the City of London Corporation.