A man who suffers a STROKE every month has been denied a £15,000 life-saving heart operation – because of NHS cuts. Jason Missen, 22, fears the strokes and severe daily migraines caused by a hole in his heart will kill him after the “routine” operation he believes would cure him was axed. The call centre […]

A man who suffers a STROKE every month has been denied a £15,000 life-saving heart operation – because of NHS cuts.

Jason Missen, 22, fears the strokes and severe daily migraines caused by a hole in his heart will kill him after the “routine” operation he believes would cure him was axed.

The call centre agent from St Ives, Cambs, has started a petition for the Government to reverse the “absolutely ridiculous” cuts while keeping NHS funding for boob jobs and cosmetic gastro-bands.

“It’s absolutely ridiculous – it’s difficult to see why with all the surgery they can do,” he said.

“They can do your boob jobs, your gastro-bands, and I think they shouldn’t be funding them and cutting life-saving operations people like myself are not receiving.

“It’s only a couple of nights in hospital, it’s an operation that normally takes 25 minutes, it doesn’t seem that it takes much resources to do other than the equipment which is quoted at about £3,000 – it’s not really an expensive treatment compared to other treatments that they offer.” 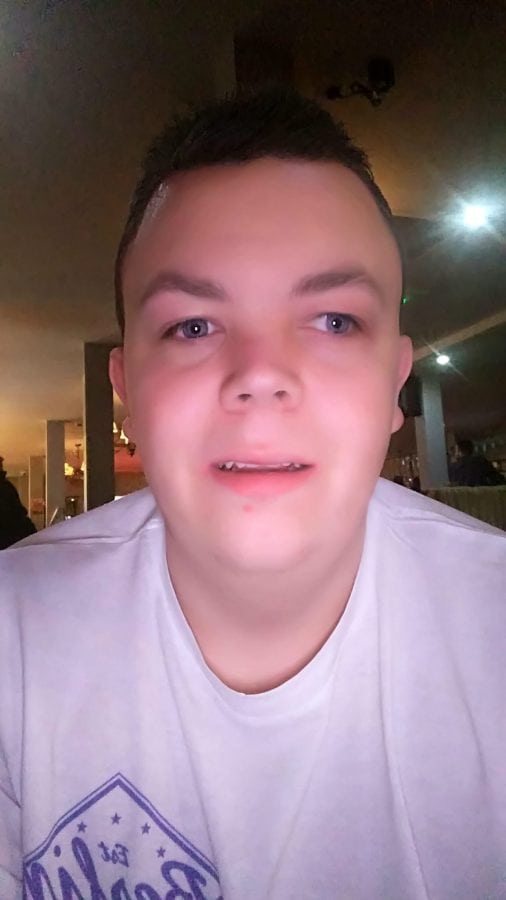 Jason claims the operation costs only £15,000 and would cure severe daily migraines and monthly mini-strokes triggered by his first stroke at work aged 19.

The left side of his body was paralysed and his speech was slurred for up to five minutes before he was rushed to hospital and suffered seven more mini-strokes that day.

Only then was he diagnosed with the non-hereditary condition – patent foramen ovale (PFO), commonly known as a hole in the heart, which medical tests have linked to his “extremely painful” migraines and constant mini-strokes.

More than two years on, he said: “It has turned my life upside down. My health varies from day to day – at the moment I have a couple of severe migraines every week, and I’m probably having a stroke every month.

“The migraines are extremely painful. When they happen at work I try to ride them out, but I get a massive pain in the side of my head and sometimes have to go home and lie down or I’m physically sick.”

Jason had always suffered migraines as a child but they happened about once a month and he put them down to “normal headaches”.

Every newborn baby has a hole in their heart between the two upper chambers, but this normally closes shortly after birth.

Heart defects such as a hole in the heart affect nine in 1,000 babies in the UK but do not normally require treatment. 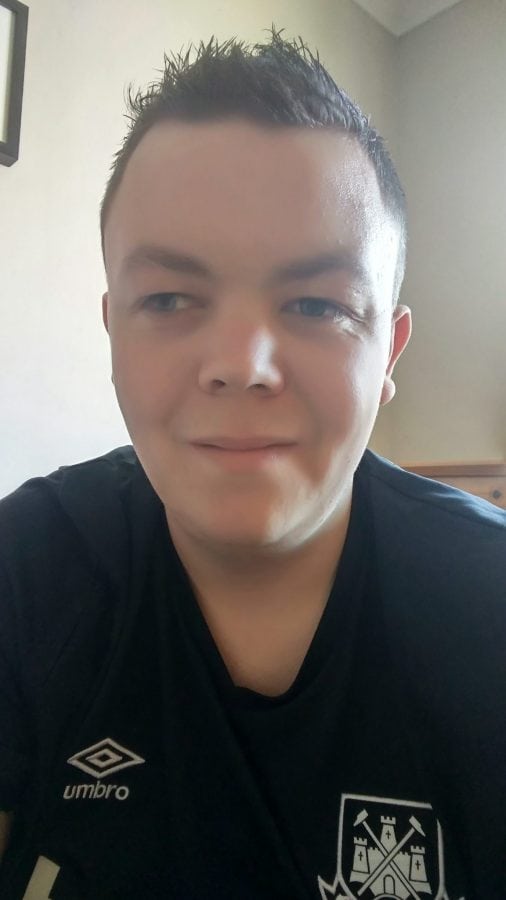 Jason’s heart did not and he now believes key-hole surgery will stop oxygen escaping from the left-side of his heart into the right, causing his Transient Ischaemic Attacks –
known as mini-strokes – and migraines.

He said he received a letter from heart specialists at Papworth Hospital stating there is a “current pause in funding for the PFO closure”.

“The doctor I spoke to actually said, ‘that’s one of the easiest things to do and it takes about minutes to half an hour once I’m knocked out’.”

He added: “I looked up the procedure online, and it would seem the funding has been paused for a long time – I’m not even sure if the government will ever provide funding again.

“I am a nervous wreck and I became really depressed a couple of months after it all happened.” 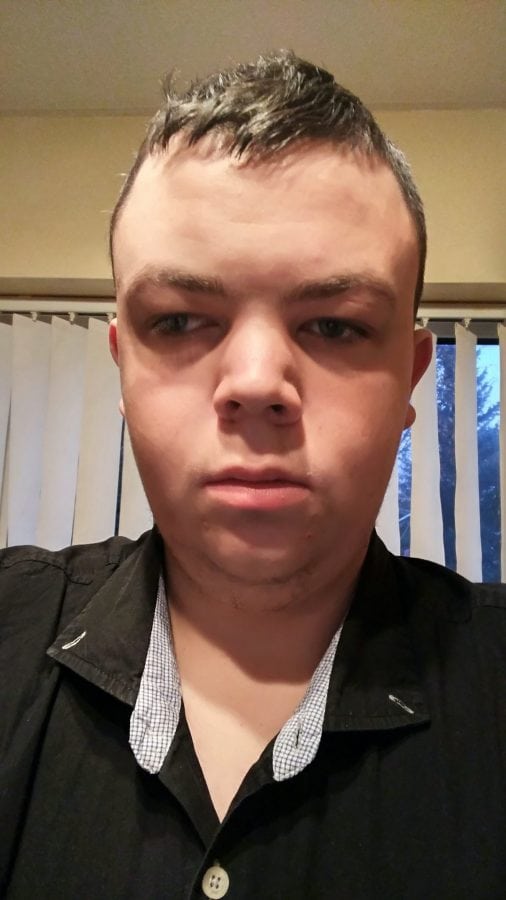 Jason said his strokes could get worse and kill him, saying: “I am always worried about having another stroke or major migraine, and I don’t know how life-threatening my condition is or how ill I could be in a few years’ time.

“My health problems have affected my job – I had to go part time and if my health doesn’t improve I could lose my job.

“I have been struggling for several years, and I need this operation, which would allow me to go back to full time work. I’m not really sure what else I can do.

“I have tried absolutely everything to find out what’s going on, from MRIs, CT scans to blood thinning tablets. Nothing has worked.

“I’m part of a couple of PFO Facebook groups, and people on there who were having the same problems as me said their health problems went away after they had the operation to close the hole in their heart.

“If everyone can sign my petition and pass it on to friends and family, we might be able to get parliament to take notice and get the funding back.”