The class B drug was seized by officers who found it drying on a clothes rack at the house in Tavistock, Devon 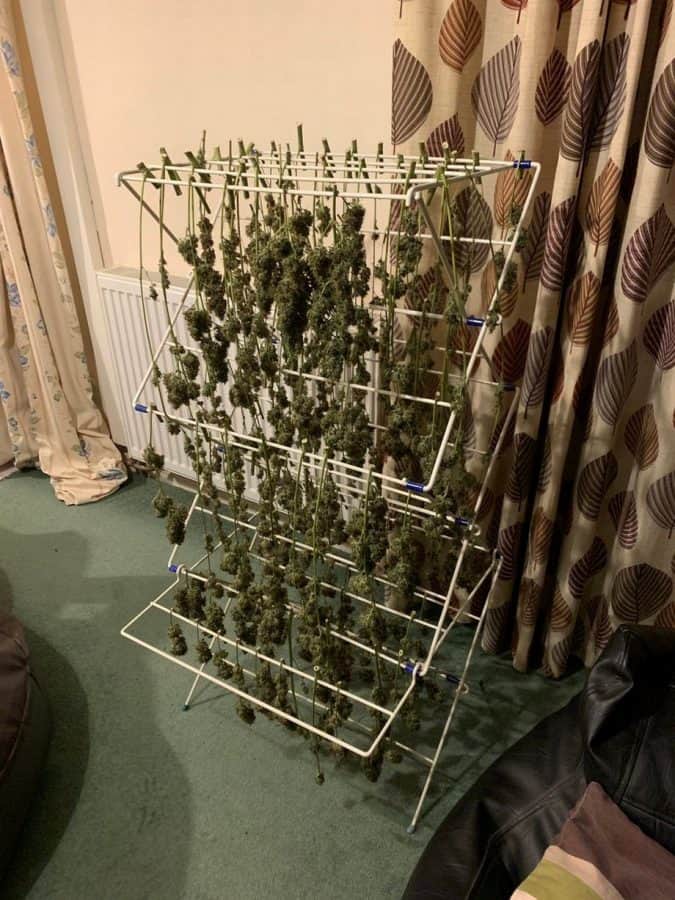 Police arrested a man after finding a huge stash of cannabis drying on a clothes horse –
after they were sent to the wrong address.

The class B drug was seized by officers who found it drying on a clothes rack at the house in Tavistock, Devon.

The man was arrested on suspicion of being involved in the production of cannabis and later released under investigation. 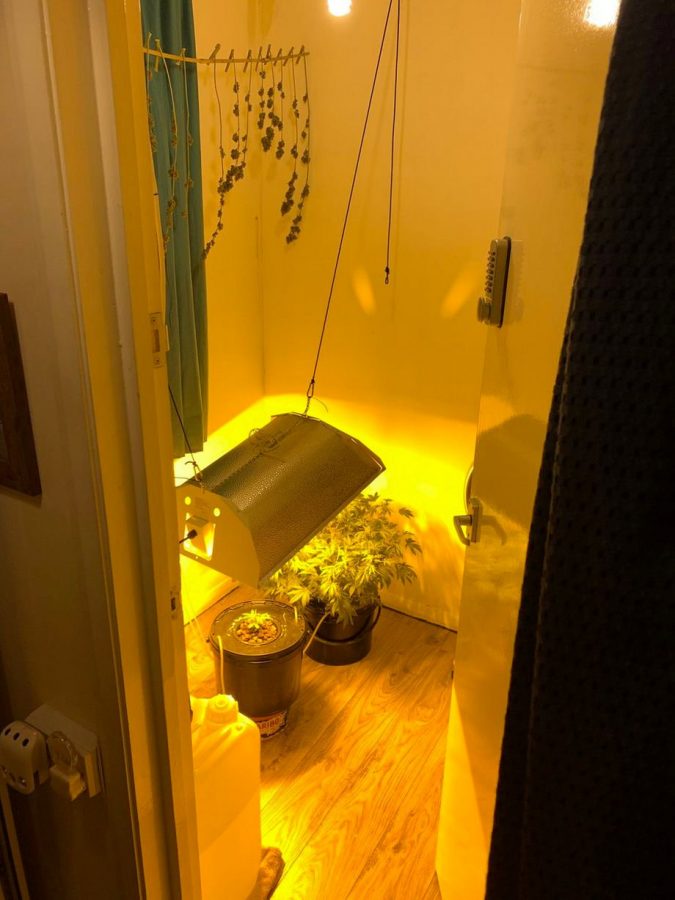 They wrote: “When you get sent to the wrong address for a concern for welfare log, but find a cannabis grow instead.

“Male arrested for Production of Cannabis and released under investigation.