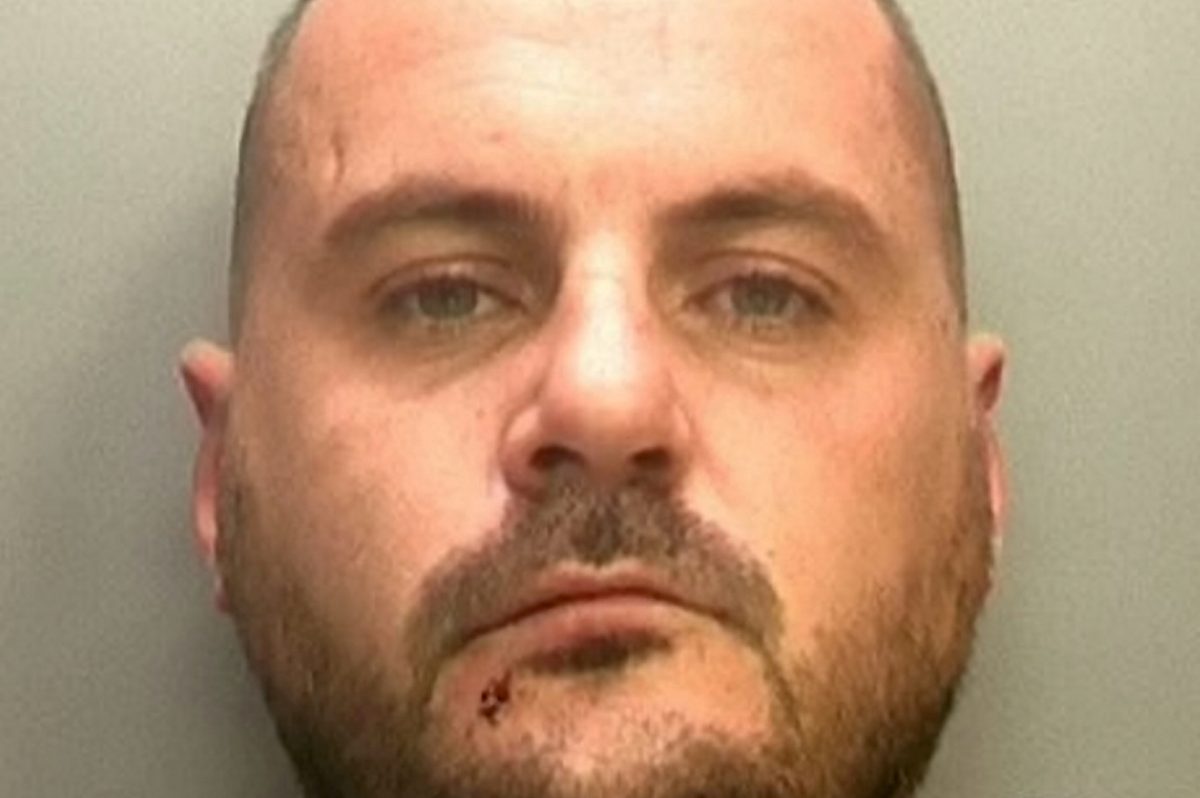 A “manipulative and violent” thug has been jailed for 13 years after he battered and raped a woman who was forced to “play dead” in order to stop her harrowing ordeal.

Evil James McNutt, 33, subjected his victim to a sustained campaign of abuse before he sexually assaulted her and tried to smother her with a pillow.

A court heard he only stopped the brutal attack after she pretended to be unresponsive as she feared she was about to be killed.

McNutt, of no fixed address, had met his victim via a dating app in April last year but his behaviour soon became controlling and aggressive.

He was would regularly slap and beat the woman as well as taking her mobile phone so she was unable to contact others.

The vile bully was slapped with a domestic violence prevention order but then lured her to meet him on the pretence of picking up some photographs in August.

McNutt assaulted her and took her handbag in a bid to prevent her from leaving before later letting himself into her home.

He then horrifically attacked the woman by hitting her across the mouth with her own phone, smashing a glass over head and stamping on her.

He then raped and strangled her before trying to smother her with a pillow.

During a previous harrowing ordeal, McNutt had tried choking the woman while boasting that would be the method he would use to kill her.

McNutt, who has previous convictions for domestic violence, was convicted of rape following a trial at Birmingham Crown Court.

He admitted coercive control during the course of the case and was caged for 13 years last Thursday (28/3).

“He ignored the restrictions put on him as he was confident of the level of control he had over his victim.

“Following his arrest he attempted to fool investigators through lies and false alibis but officers were able to put forward a strong case of evidence.

“The thought of what McNutt would go on to do to other women, if he avoided justice, was a major factor in giving the victim the strength she needed to see the case through in court.

“The unwavering support of her family and the West Midlands Police Safeguarding Team enabled to her to stand and face her abuser.

“I have nothing but the greatest respect for her courage and resilience, and I would like to express my thanks to her for helping to put an extremely dangerous offender behind bars.”