A vibrant cafe in Teddington is under threat of closure because of a local council law designed to protect vitality and vibrancy in the area. The highly rated Fallow Deer was granted a two year license when it opened to be able to run as a cafe and restaurant and were led to believe by a Planning […] 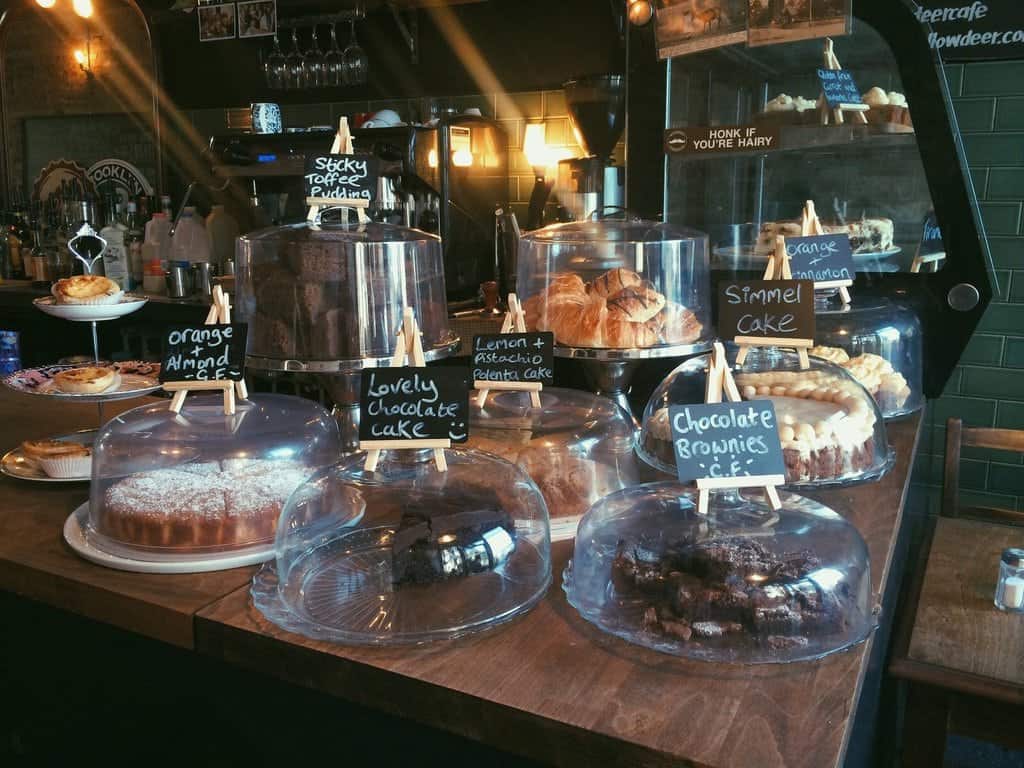 A vibrant cafe in Teddington is under threat of closure because of a local council law designed to protect vitality and vibrancy in the area.

The highly rated Fallow Deer was granted a two year license when it opened to be able to run as a cafe and restaurant and were led to believe by a Planning Officer that at the end of those two years it would be highly probable that an extension would be agreed.

But the cafe owners say they have been “grievously misled” on the matter after an application to extend the license was refused by Richmond Council citing the DMP Policy which states that in our particular high street it is not acceptable to have more than two restaurants/cafes in a row.

The policy purports to protect the ‘vitality and vibrancy’ of their particular street in Teddington, when in reality, it does exactly the opposite. The rule only applies to a total of six parades of shops in the entire borough and in this case is clearly preventing a the running of a very vibrant cafe in order to make the place more vibrant.

The Change.org page reads: “The Fallow Deer is a small but mighty independent family run cafe and bar in Teddington, South West London.

“Our business is our livelihood which we have worked tirelessly on to make a success since day one.

“We employ many local staff who have become more like family over the past few years and thanks to our amazing team we have won many awards and gained a huge local following.

“We have all pumped blood, sweat and tears in to The Fallow Deer from the start and to have our A3 license taken away after all of this hard work would be an absolute travesty.”

A Richmond Council Spokesperson said: “In April 2014, the Fallow Deer Café and Bar in Teddington was issued a notice to confirm that a temporary change of use for 2 years, from a retail unit (A1) to a restaurant (A3), would be lawful. It was made clear by the Planning officers at the time, and in the published report that “at the end of the period, the site must revert to its previous lawful A1 use.”

“At the end of the two years, the applicant requested to continue the restaurant use and therefore applied for planning permission. As per earlier planning application and appeal decisions, this was refused due to planning policies that aims to protect high streets from over-concentration of restaurants in this part of the High Street.