US lobbying association Citizens Committee for the Right to Keep and Bear Arms is using a spike in violent crimes in the UK to peddle pro-gun laws in the US, despite gun homicides and mass shootings in the States eclipsing UK figures. According to Scotland Yard, there has been a 42 percent increase in so-called “gun […] 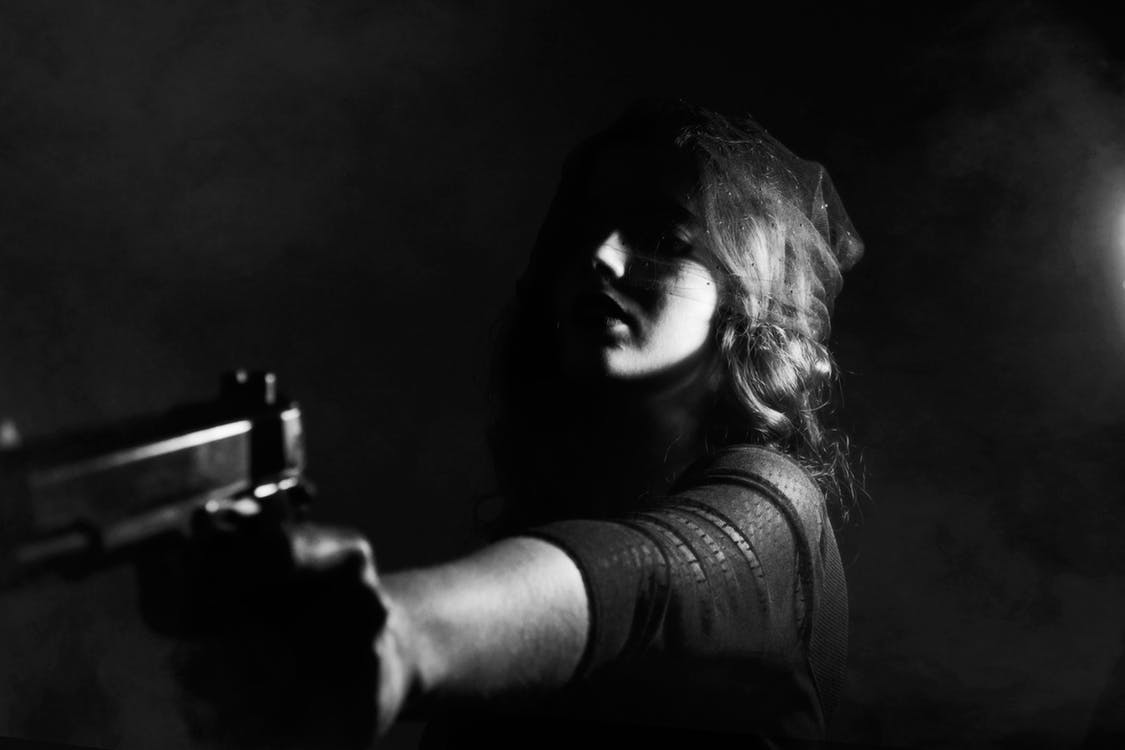 US lobbying association Citizens Committee for the Right to Keep and Bear Arms is using a spike in violent crimes in the UK to peddle pro-gun laws in the US, despite gun homicides and mass shootings in the States eclipsing UK figures.

According to Scotland Yard, there has been a 42 percent increase in so-called “gun violence” and a 24 percent rise in “knife offenses” during the 2016-2017 financial year. The report reveals that a “significant spike in knife and gun offenses” has occurred in the United Kingdom, which according to the CCRKBA “throw cold water on the notion that restrictive British gun and knife laws have made that nation safer”.

Well, hang on a second chaps. In England, only about one out of every million people die in gun homicides each year. In the US, gun homicides kill about as many people as car crashes. In the UK there are 0.06 deaths per 100,000 population per year resulting from gun homocides, in the US the figure is closer to 3.5. As for firearm-related suicides the figure is 0.15 in the UK and 6.69 – must be a coincidence?

There is a saying that “the problem with the world is that the intelligent people are full of doubts while the stupid ones are full of confidence”. Well, if ever there is a line of quote that proves that it has been supplied by these nitwits. He actually uses “British ruffians”. Read and enjoy.

“All the rhetoric we’ve heard over the years about how the British solved their crime problem by having law-abiding citizens turn in their guns, and adopting strict knife and gun control has suddenly turned out to be wishful thinking, if not simply wrong,” said CCRKBA Chairman Alan Gottlieb. “Like gun control efforts anywhere, the Brits have disarmed the wrong people.

“It is ironic that this news appears now, as America celebrates the 242nd anniversary of the Battles of Lexington and Concord, when American colonists resisted Britain’s attempt to confiscate arms from the militia,” he added. “British gun control then ignited a revolution. Now it is just resulting in a higher violent crime rate.”

“British ruffians are no different than criminals in the United States,” Gottlieb observed. “They will take advantage of any weakness the see, whether in law enforcement or the public’s inability to defend against an attack. This is why we fight so hard to protect our nation’s constitutional right to keep and bear arms, and why our friends across the pond should seriously reconsider how their policies have made their citizens more vulnerable to people who routinely ignore the law.”