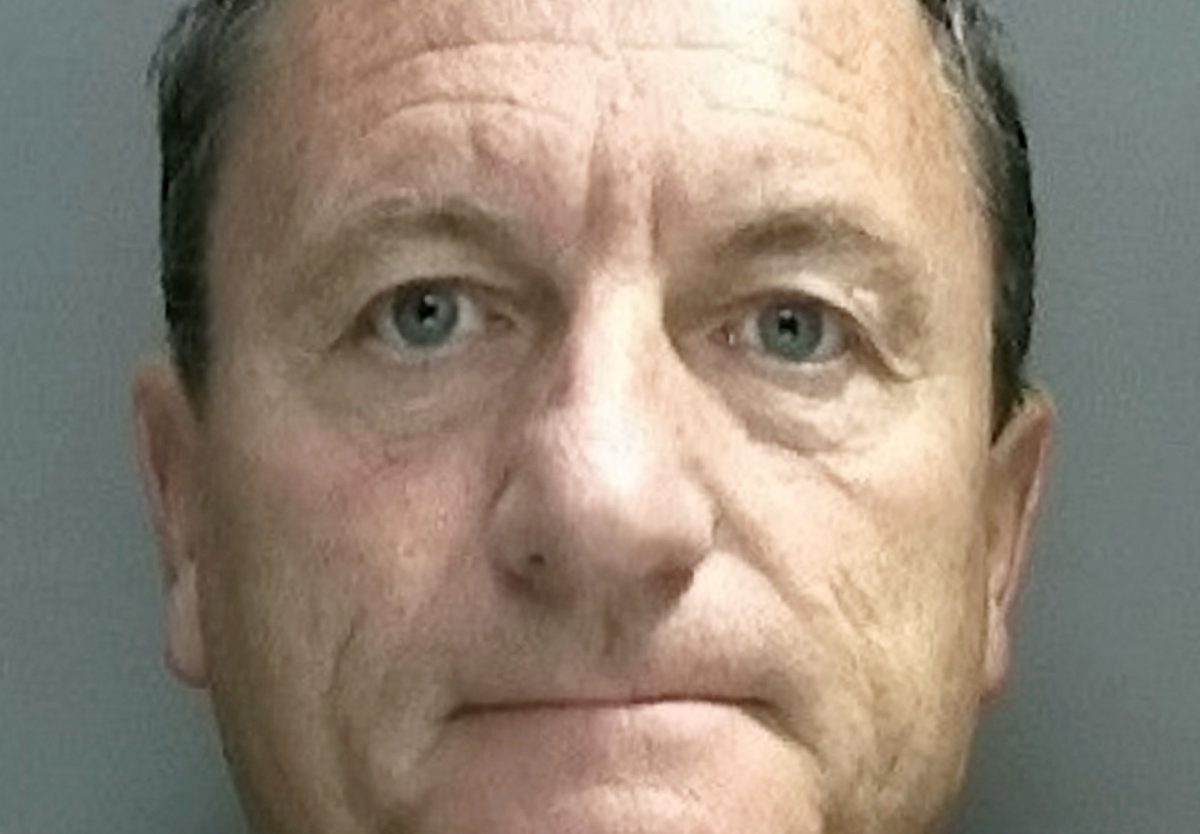 A shamed police officer, once hailed as a “kids’ champion”, has been jailed after he asked a teenage girl to send him explicit videos and nude selfies.

Former West Midlands police constable Paul Davies struck up a friendship with the 17-year-old through his work as a young persons’ officer.

His role saw him specialise in child protection and involved visits to schools, as well as organising out of school activities for youngsters.

He was jailed for nine months at Wolverhampton Crown Court today (Thurs).

Judge James Burbidge QC said: “The images were not of the most serious type but the
young girl displayed her private genitalia at your request when you were the young persons’ officer for the Dudley area.

“You groomed her to a degree by encouraging her to contact you. You were a married man with significant police service and, in your post, was telling young people about the dangers of exchanging indecent photographs.

“Whether you took leave of your senses or have a predilection for young females is unclear.

“Because of the position you held together with the essence of grooming and the disparity in age this is not a prison sentence that can be suspended.”

The court heard Davies and the teen started talking on WhatsApp and later moved on to Snapchat.

Prosecutor Alex Warren said: “They exchanged messages regularly on WhatsApp and Snapchat which did not start as sexual but became so with the sending of naked selfie photos.”

The court was told that following his arrest last May five category C images were found on his device as a result of him taking screenshots of pictures the teenager had sent to him via Snapchat.

Detective Constable Leanne Tully, from the public protection unit, said: “Davies was a young persons’ officer during his time with the force which makes this all the more deplorable.

“There is no place in society for this kind of behaviour and he must now serve time behind bars.”