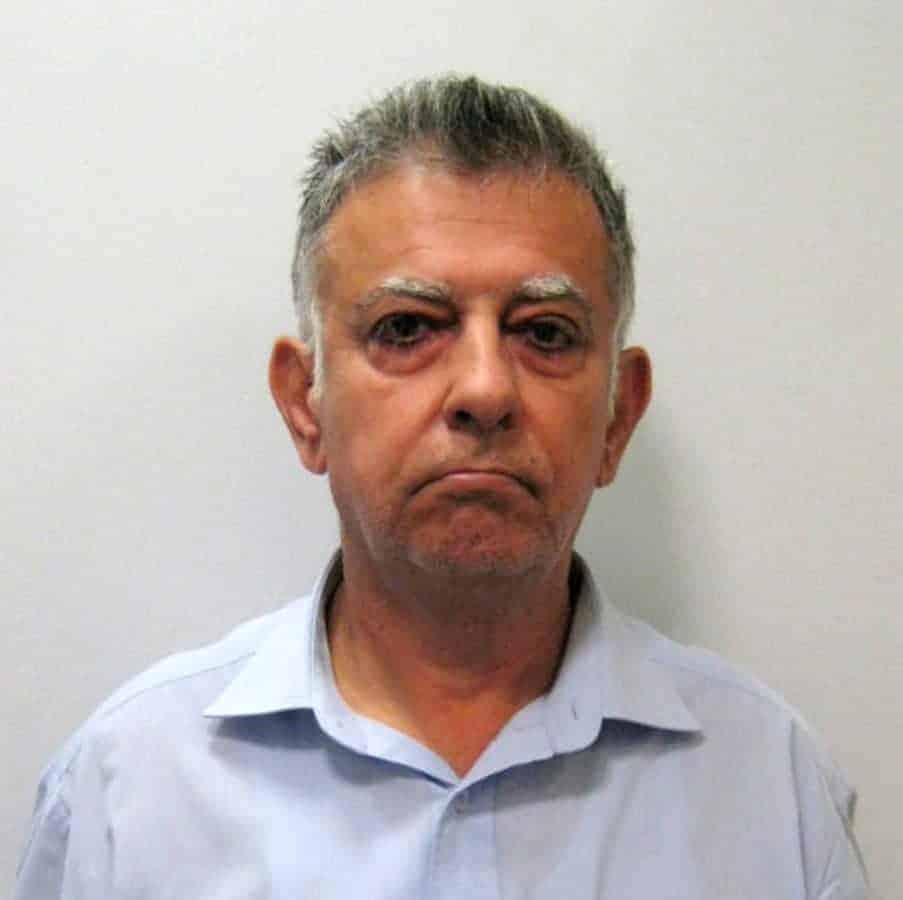 A sex beast who molested an eight year old girl before fleeing to Saudi Arabia for six years to avoid capture has been jailed.

Naim Golmohamad, 67, sexually assaulted the victim on two separate occasion in 2012 then fled Britain to try and evade justice.

The second incident led to the victim revealing what happened to her mother, who called in Surrey Police.

When officers were going to charge Golmohamad, who was originally arrested in September 2012 and released on bail, he fled the country for Saudi Arabia.

Police continued to track him and were alerted that he was back in the country in July last year when he bought credit for his mobile phone at Heathrow.

That phone made a call in Staffordshire and, using local information, he was traced to an address and brought back to Surrey. He was charged and remanded in custody.

Ahead of sentencing, the victim wrote an impact statement, described by Judge John as “a thoughtful and moving document”.

In the statement, the victim said: “I question many times who I would be if the incidents had never happened in my life.

“I can’t really tell you a lot about how it’s affected me since 2012 because I can’t remember how I was before so I couldn’t really compare the before and after of my feelings and behaviour to tell you about the effects.

“It feels like I’m at war with myself and my body and it has been very difficult to try and come to peace with the incident.”

Detective Constable Seb Valentine, of Surrey Police, said: “It takes tremendous courage for victims of sexual assault, especially at such a tender age, to come forward and I commend the girl, and her mother, for their collective strength.

“I hope today’s sentencing will be of some comfort to the victim and her family who have been forced to relive this horrific ordeal through this trial, so long after the event, because Golmohamad chose evade justice.

“Today, justice caught up with him and he will now be spending a considerable time behind bars.

“Even when he was out of the country, we were monitoring his movements and were alerted when he appeared to be preparing to return to the UK.

“By tracking purchases on his phone we confirmed his presence back in the UK and, when that phone made a call, we were able to locate his whereabouts and I’m grateful to our colleagues in Staffordshire for swiftly arresting him, ensuring he is no longer a risk to anyone else.

“This sends a clear message to those who cause harm in Surrey that even if you try and flee from us, we will pursue you across international boundaries, no matter how long it takes, arrest you and put you before the courts.”

He was sentenced to nine years at Guildford Crown Court on June 18, a custodial term of eight years and an extended licence period of one year.

He was also ordered to sign the Sex Offenders’ Register for life.