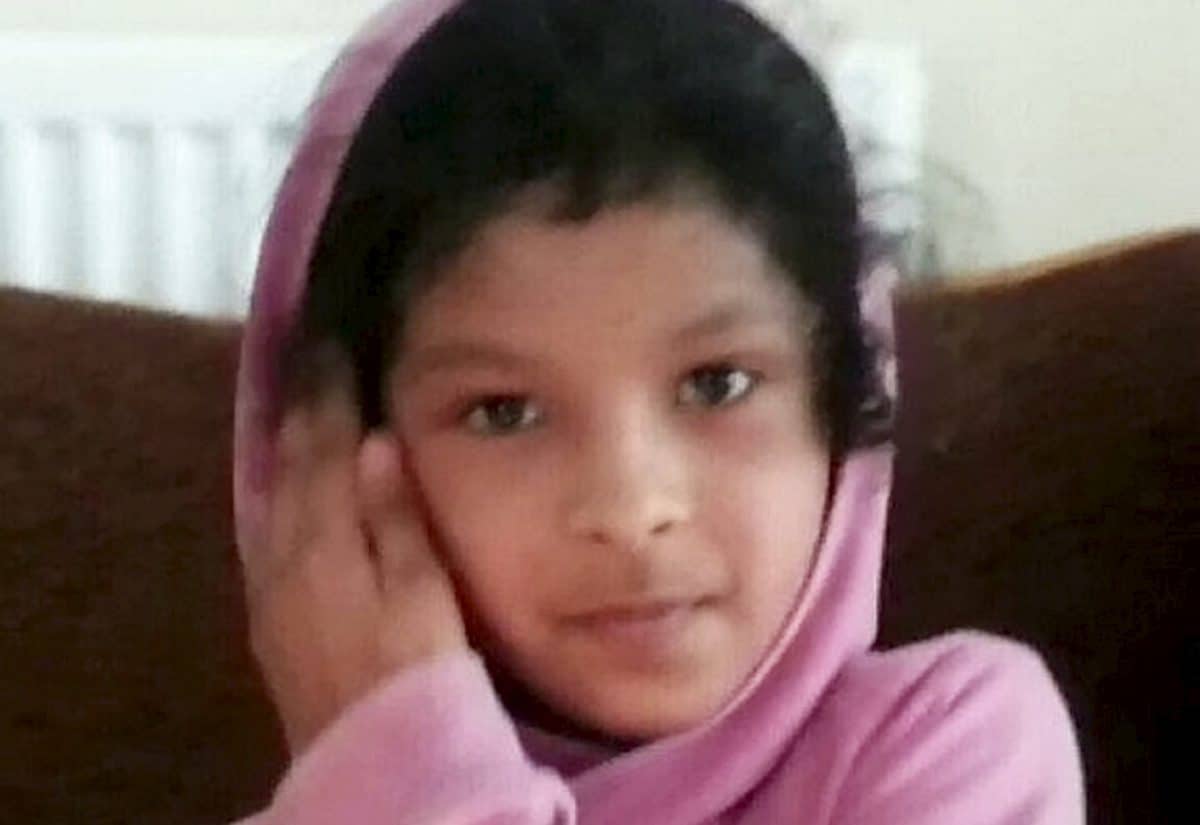 Police investigating the death of an 11-year-old girl who fell from a water rapids ride have revealed they will NOT be pressing any criminal charges against the theme park.

Tragic Evha Jannath died after falling from the Splash Canyon water ride at Drayton Manor Theme Park on May 9, 2017.

She had been on a school trip when she plunged from the six seater ride and was swept away at the Staffordshire attraction.

Evha, from Leicester, was airlifted to Birmingham Children’s Hospital after being pulled from the water by theme park staff but was pronounced dead on arrival.

A post mortem originally revealed she died as a result of catastrophic chest injuries but today (Mon) it emerged a forensic pathologist has concluded she had drowned..

Staffordshire Police also said the case did not meet the threshold to press gross negligence or corporate manslaughter charges.

The force has now passed the investigation to the Health and Safety Executive (HSE) which will consider if any other offences have taken place.

Detective Inspector John Quilty, of Staffordshire Police, said: “The investigation into the tragic death of Evha has been extremely complex and we have worked closely throughout with the park, HSE and CPS.

“Evha’s family have been made aware of the findings and our thoughts remain with her family and friends.”

A HSE spokesperson added: “HSE has supported Staffordshire Police since this incident took place and has supported the inquiry throughout.

“This remains a criminal investigation and we will be considering whether there were any breaches of health and safety law relevant to the circumstances of this tragic event.

“HSE’s thoughts remain with Evha’s family, who we will keep updated as our investigation continues.”

Evha was flung from the dinghy as she stood up to swap seats with a classmate and plunged into the choppy waters.

Witnesses described her pals screaming for help before they watched in horror as she was pulled under by the strong current.

An inquest into the Year 6 pupil’s death was recently adjourned for a further nine months and will take place on November 12.

“Their anguish is something that I have witnessed over the last two years.

“What they need to know is the facts of what happened at the ride.

“There isn’t a single day that the family does not think of their daughter, granddaughter and sister. It’s been absolutely devastating.”

Speaking previously, Muhammed said: “I have lots of photographs of Evha on my phone but I just can’t look at them.

“I can’t go there. It is just too painful. The pain is unbearable.

“That is particularly hard to take. So near, so close to coming home to us.

“This can never happen again.”

Her family said in a statement at the time: “Our world was torn apart by the news that our daughter and sister Evha, had lost her life in tragic circumstances, following a school trip to Drayton Manor Park.

“Evha was a beautiful little girl who was full of love and always smiling.

“Words cannot describe the pain and loss we feel, we are devastated that we will not see our beautiful little girl again.”