Ania Kordala, a student at Green Templeton college, University of Oxford, went along to the Sheldonian Theatre event last Tuesday. 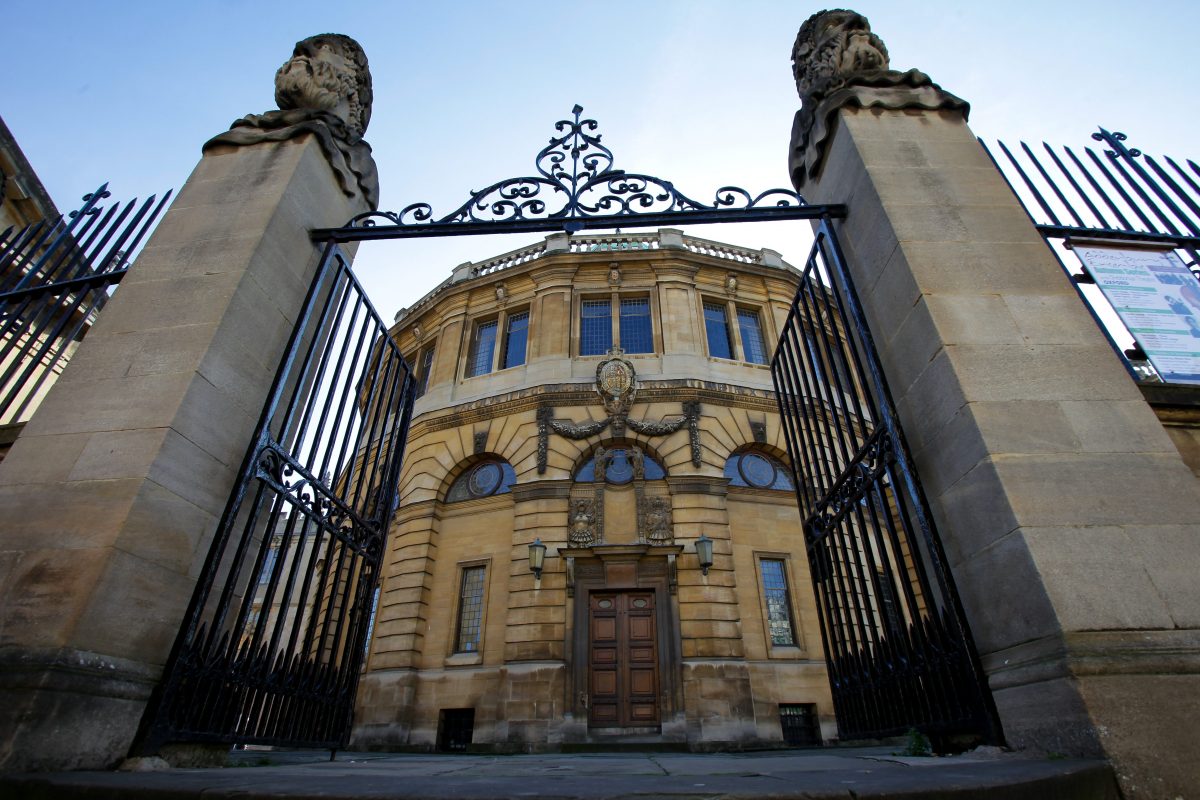 A mum says she and her child were kicked out of a talk at Oxford University – about equality.

Ania Kordala, a student at Green Templeton college, University of Oxford, went along to the Sheldonian Theatre event last Tuesday.

But the young mum and her toddler were thrown out of the lecture on women’s rights.

Taking to social media to complain about the experience, Ms Kordala was told by organisers prior to the event that she could not enter with her toddler but went along anyway ‘to see what they would say at the door.’

On arriving, she met her college principal, Professor Denise Lievesley, who ensured she got inside – but that was just the first hurdle.

In a Facebook post Ms Kordala said the ordeal began after her youngster babbled during the introductions:

She left the room clutching her toddler and was told that, as she was seated next to the cameraman and he was picking up the babbling, they would need to leave the event.

Ms Kordala said: “The University of Oxford and Nuffield Department of Population Health will congratulate themselves on organising such an event and being at the forefront of a fight for equality. … this is just one side of the story.

“The other side of the story is a student parent who wanted to be a part of the talk. Who literally fought her way into the building despite being told ‘no’, who made it inside and got kicked out almost immediately after.”

The event was organised by the Nuffield Department of Population Health of the University of Oxford.

Department head, Rory Collins, said: “A student brought her young child to the lecture held yesterday in the Sheldonian Theatre and I personally ensured that she was allowed to bring the child into the building.

“It is definitely not appropriate that she was later asked to leave with her child.

”We encourage students and others with families to participate fully in events run by the Department.”

“In future, we will make sure that all staff working at our events are aware that families are welcome.”