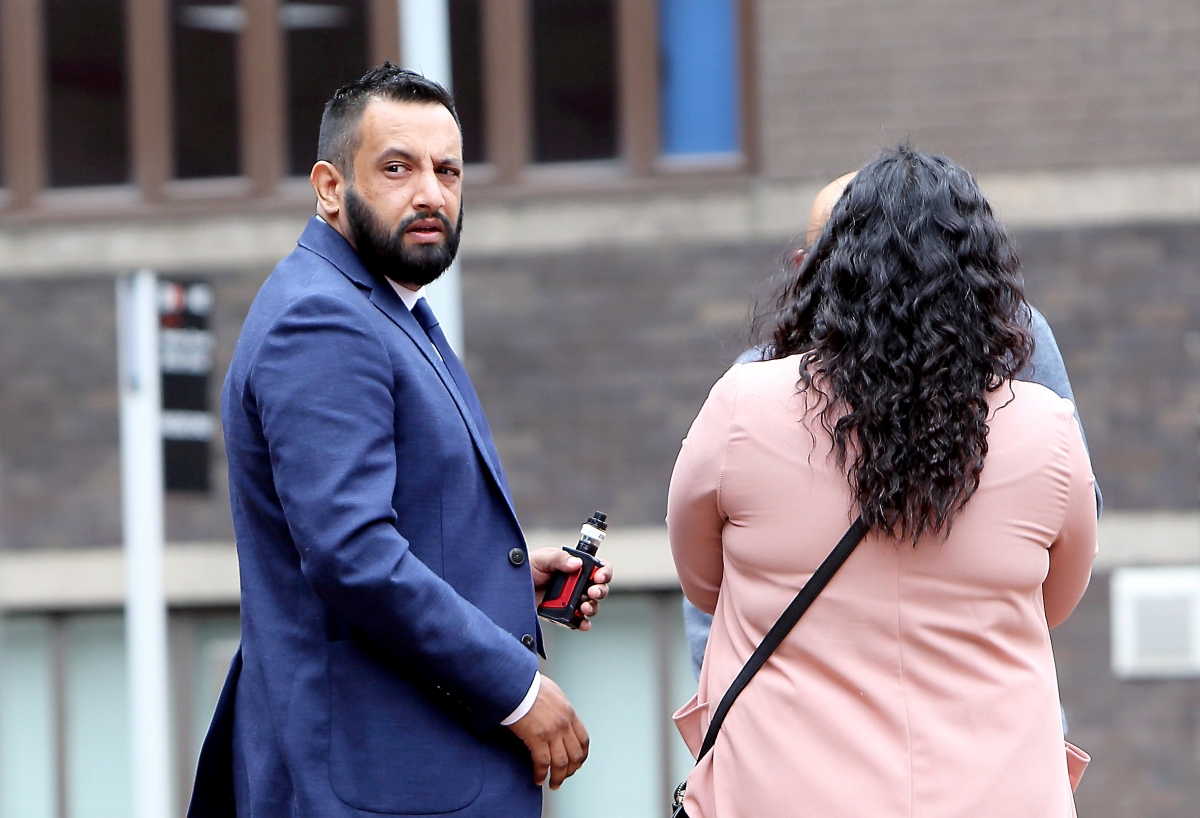 A married police officer who had sex with vulnerable women and contacted prostitutes after he “treated his job as a dating agency” has been jailed for 14 months.

On another occasion he pestered another woman before persuading her to give him oral sex in a car.

Singh – who has been married for 16 years – preyed on the victims while working for West Midlands Police in Smethwick.

The cop, who received a bravery award in 2011, was jailed on Wednesday (10/7) for 14 months at Birmingham Crown Court.

He admitted five counts of corrupt or other improper exercise of police powers and privileges.

Judge Roderick Henderson said: “You have a fine record as a police officer over 14 years and you have thrown it away.

“Over a five-month period, you went off the rails.

“We give our police officers power. Not just great power, but influence. We need to be able to trust them.

“It’s obvious a police officer shouldn’t behave like this.

“It’s overstating it to describe your behaviour as predatory but you did abuse your position.

“You had clear warnings about this kind of behaviour during your training.

“There is to be sure that you didn’t force these ladies to do what they did – but you did abuse your position.

He then sent her several naked photographs of himself, including one of him standing in front of a locker at the police station where he worked.

The court heard the victim was persuaded to send Singh pictures of herself with her hair uncovered.

Another 29-year-old victim met Singh after she contacted police about youths misbehaving near her home.

After meeting her, Singh texted her and weeks later persuaded her to perform oral sex on him in a car.

Singh then invited her to his house while his wife was away where they engaged in sexual activity.

In a victim impact statement which was read out in court, she said: “I did not realise he was meeting women while at work.

“I feel embarrassed about what has happened. I wish I had not met him.

“He shouldn’t treat his job like a dating agency.

“I’m honestly I’m confused about the way he acted.

“When we met, he was friendly and kind.

“He was the first man I liked in a while and he seemed different.

“I wanted to meet him. But looking back I am shocked.

“He didn’t come across this way – I’m shocked.

“I’m embarrassed about the situation.”

He targeted another victim after she complained to the police about being stalked.

He began to put an “x” at the end of his messages to her before bombarding her with explicit messages including a photo of him in the shower.

He was told the woman he had been circumcised and asked whether she was shaved.

A fourth victim complained to the police that she was being threatened by a friend.

After he continued to text her following the complaint, she texted him: “Do you want to help me or are you interested in me?”

He replied: “You are a very good looking woman. There you go, I have said it LOL.”

On another occasion he texted an escort, asking if she was “free for a Smethwick massage” while on duty before meeting her in full uniform.

The court heard Singh, who was sacked from the force last week, had been an officer for 14 years.

In 2011 he received a bravery award and had one of the highest arrest rates in the force.

Giovanni D’Alessandro, from the Crown Prosecution Service said: “As a police officer, Singh had a responsibility to uphold the law and protect victims of crime.

“Instead he took advantage of his position and targeted female victims of suspected crime, who he was assigned to assist, for his own sexual gratification.”