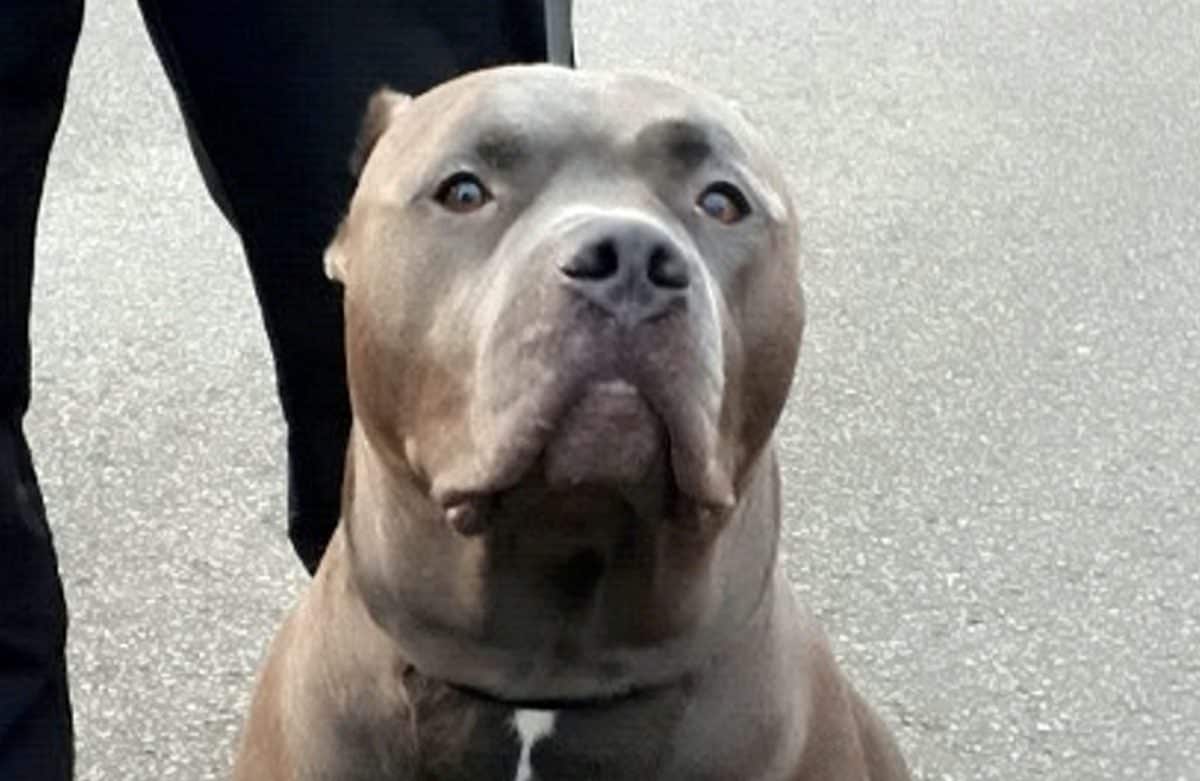 A man who stole a dog from a rescue home then had its ears cut off to mask its identity was jailed for six months.

Martin Carter, 32, snatched the American Bully dog from Birmingham Dogs Home in November 2017 and arranged for its ears and microchip to be surgically removed.

He was caught when Marley was found at an address in Coventry, West Mids.

He pleaded guilty to handling stolen goods and causing a prohibited procedure to be performed on an animal at Leamington Magistrates Court, Warks.

On June 4, he received a six month custodial sentence for handling stolen goods and three months concurrently for the animal offence.

However the prosecution’s application for him to be barred from owning animals again was rejected.

West Mercia Police said it is committed to preventing any unnecessary cruelty and suffering being caused to animals and will seek to prosecute anyone involved in such practices.