“Even now his kindness has meant that three other children may be able to live as he always told us he wanted to be able to help other people.” 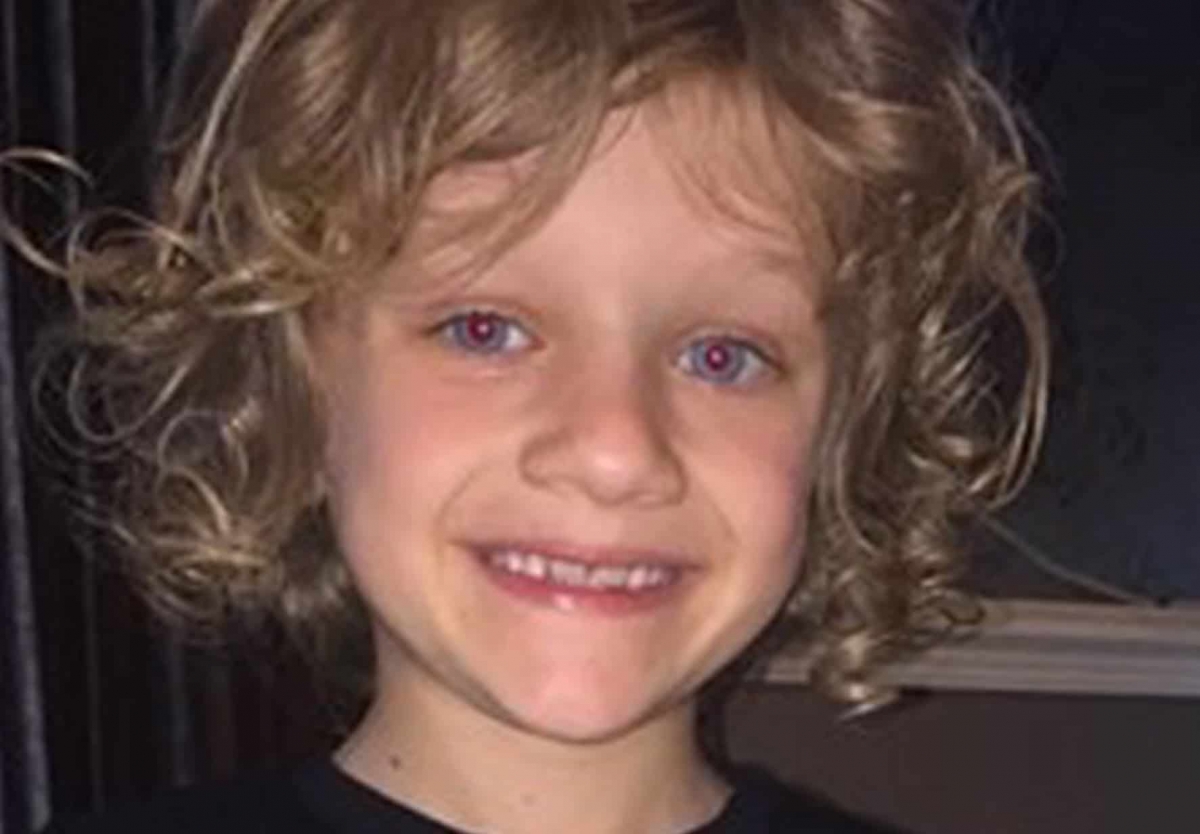 A nine-year-old boy who died after being struck by lightning has helped three other children by organ donation, his father said.

Jordan Banks, from Blackpool, died after being seriously injured on a playing field just after 5pm on Tuesday.

In a message widely shared on Facebook, his father Matt described the young footballer as “the most amazing little person” with “the biggest heart” and said he had become an organ donor following his death.

He said: “Even now his kindness has meant that three other children may be able to live as he always told us he wanted to be able to help other people.”

Mr Banks urged parents to “cherish every moment” with their children.

Liverpool footballers wore shirts with Jordan’s name on in his honour to warm up for their match against Manchester United on Thursday.

The England football team has also paid tribute to Jordan, describing what happened as “so sad”.

It tweeted: “We would like to offer our heartfelt condolences and deepest sympathies to Jordan Banks’s family and all those affected by this terrible tragedy.”

Police in Blackpool said the youngster had “touched the hearts” of officers in the town during lockdown in January, when he placed sweets and chocolates on cars to cheer them up.

A post on the Blackpool Police Facebook page said: “We are eternally grateful to him for the care he showed us during challenging times throughout the coronavirus pandemic.

“Jordan’s actions touched the hearts of our officers and we will always remember his kindness.”

Jordan was taken to hospital after he was injured while on the football fields on School Road, but died a short time later.

In a statement released by Lancashire Police, Jordan’s family said: “We lost the brightest star our beautiful boy Jordan.

“His laugh, that infectious smile, golden curls, he was our everything.

“Wise beyond his years, caring, considerate, generous and so loving. Our love is endless. Goodnight beautiful boy.”