Donated by the Woodland Trust, the 800 saplings were planted in Palmer Park in Reading, Berks, between 2016 and 2017 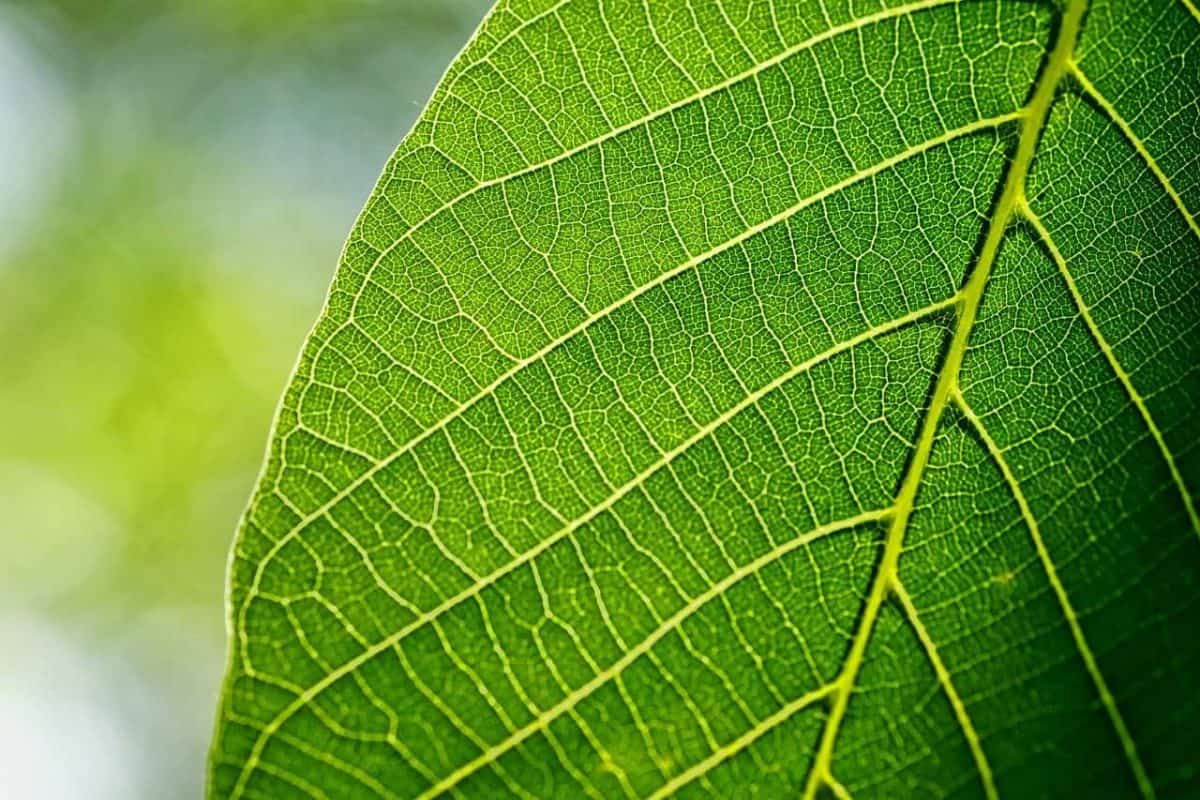 Hundreds of trees planted by volunteers in a public park have been mistakenly chopped down by council workers.

Donated by the Woodland Trust, the 800 saplings were planted in Palmer Park in Reading, Berks, between 2016 and 2017.

But, during a recent “routine clearance”, the young trees were uprooted and destroyed.

A spokesman for Reading Borough Council said: “Unfortunately these saplings were cleared in a recent routine clearance of undergrowth by our maintenance team.

“Regrettably, the whips were untagged and not clearly visible among nettles and brambles when the area was being maintained.

“The Council respects and values the work of volunteers and we apologise to the community volunteers involved in the planting of the saplings for this unfortunate occurrence.

“The Council is committed to working with volunteer groups in planting trees in viable locations to increase canopy cover.

“To put the situation right, we are planning to replace the cleared saplings by planting a selection of larger trees in a suitable location within Palmer Park, which will have a far greater chance of reaching maturity, with a particular focus on trees that support wildlife and increase the diversity of species present in the park.

“Over the last decade we have planted over 1,895 new trees across the borough and we look forward to continuing to work with volunteer groups to further increase our tree numbers in the future.”

A spokesman for the Woodland Trust said: “We were disappointed to hear of the loss of 800 saplings supplied through our project to provide free trees for community groups.

“We have contacted Reading Borough Council with a view to getting these trees replaced this planting season, and also to discuss the opportunity of planting more elsewhere in the borough to address the current climate and nature emergency.”

Steve Goodman, one of the volunteers who helped to plant the saplings, said: “It’s a huge waste, a great loss – 800 trees of that age plus the other growth alongside.

“It’s been described as a routine clearance of undergrowth which seems odd because this area was protected for the past three years.”