An “exceptional” student who died in a fall at a Cambridge University college had evidence of LSD in his system, a pre-inquest review has heard. Thomas Millward, 19, was found injured at the bottom of stairs after police were called to 148-year-old Girton College on March 5 last year. The engineering student suffered serious injuries […] 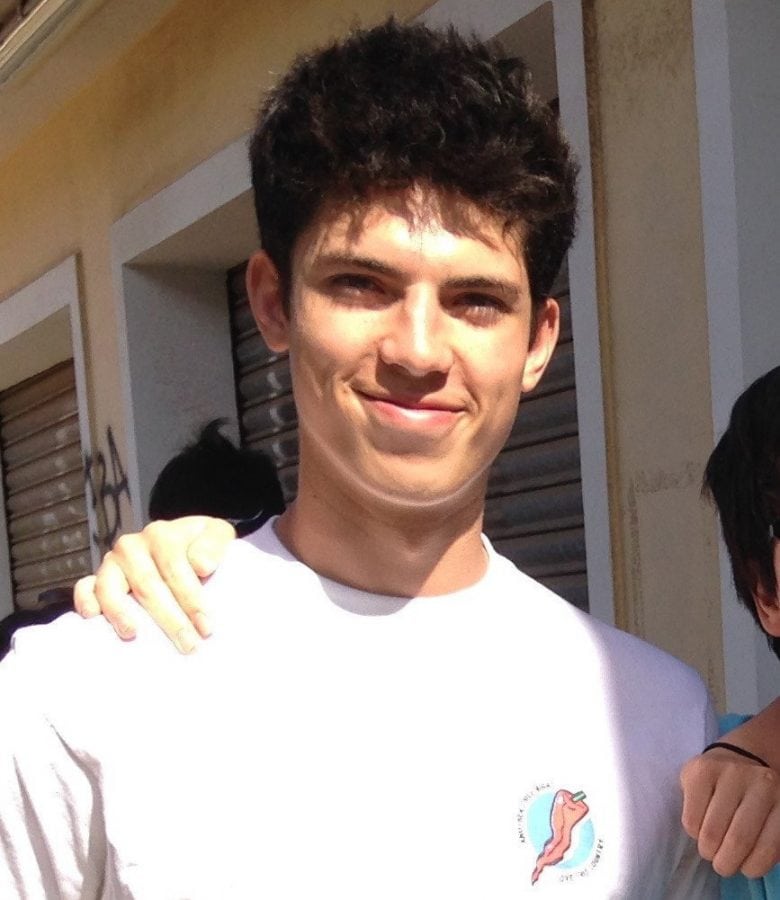 An “exceptional” student who died in a fall at a Cambridge University college had evidence of LSD in his system, a pre-inquest review has heard.

Thomas Millward, 19, was found injured at the bottom of stairs after police were called to 148-year-old Girton College on March 5 last year.

Cambridgeshire assistant coroner Simon Milburn said medical evidence about a finding of LSD would be heard at a later three-day jury inquest.

Cambridgeshire Police said at the time that Mr Millward’s death was not thought to be suspicious but a 19-year-old woman from Cambridge was arrested on suspicion of supplying drugs. Evidence of two people running up and down a corridor before the incident and of a footprint on a vending machine is being considered ahead of the full inquest.

At a pre-inquest review at Cambridgeshire Coroner’s Court yesterday (thu) Mr Millward’s father Brian Millward said he had concerns about the height of safety railings on an upper landing at the college.

He said: “On the upper floor the guard rail was considerably lower than the building regulations that would be recommended for such a guard.”

He also expressed concerns that a post-mortem examination had not been carried out, adding: “It might have given possible indications of how high he fell from, whether his knee had given way or that kind of thing.” He continued: “His knee did give him problems. He had to give up rugby for a while and take up rowing.”

Mr Milburn said: “The issue of a post-mortem was considered by the senior coroner, as I understand it, and the decision that he made was that because the attending doctors were able to say with a significant degree of certainty what the medical cause of death was, nothing could be added by a post-mortem examination.”

A cousin of Mr Millward’s parents, whose name was given as Dr John O’Driscoll, told the hearing: “We would just like to know the truth as far as possible.”

He continued: “Was he sliding down the bannisters, was he balancing and fell, or was he on the [vending] machine?” The teenager’s parents, Brian and Maisa Millward, said he had studied engineering at the university since September 2015.

They described him as “exceptional” and “one of the most promising young men of his generation”.

The family said that his organs had been donated so that he could help others.

Girton College was founded in 1869 and was Britain’s first residential college for women offering degree-level education.

It was the first of the women’s colleges to go mixed more than 30 years ago.

A full inquest will be heard before a jury at a date to be fixed.