It was reported that people living near Harry and Meghan’s home on the Windsor estate were warned not to approach or talk to the couple. 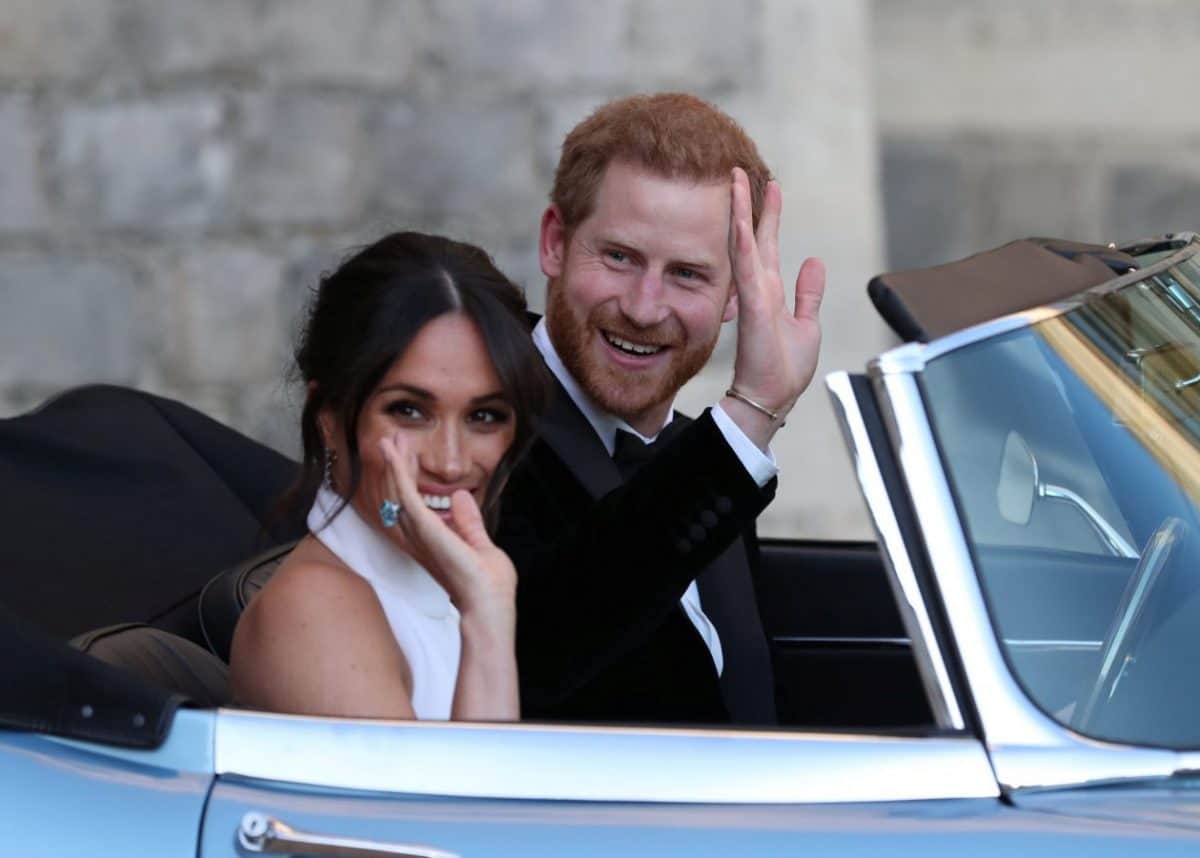 The Duke and Duchess of Sussex had “nothing to do with the content” of a meeting in which neighbours were reportedly issued with a list of rules, Buckingham Palace said.

Locals at a residents’ meeting were told not to approach or instigate conversation with the royal couple and not to pet or stroke their dogs, according to The Sun.

The newspaper reported that people living near Harry and Meghan’s Frogmore Cottage home on the Windsor estate were also told not to ask to see baby Archie or offer to babysit.

A Buckingham Palace spokeswoman said: “The Duke and Duchess didn’t request this, didn’t know about it, and had nothing to do with the content or guidance offered.”

It is understood the meeting was one of the briefings which takes place regularly for residents on the estate, and the agenda would have included other matters.

The Sussexes’ approach to privacy has made headlines after they decided not to reveal details of Archie’s godparents following his private christening, and after a royal protection officer asked a Wimbledon fan, who was photographing Serena Williams, not to take pictures of Meghan.