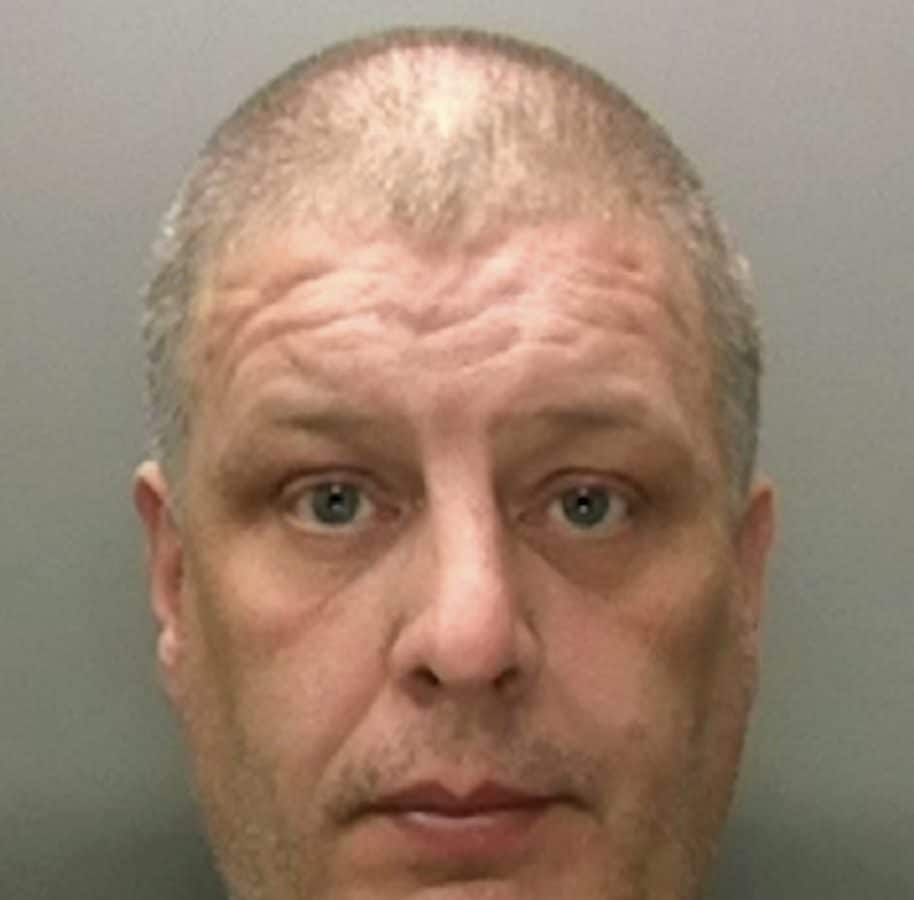 A carjacker who robbed a string of women at gunpoint on their driveways has been jailed for more than 18 years.

Mark Stokes, 50, struck six times in the space of two days in the Quinton and Harborne areas of Birmingham.

He threatened women with a handgun before trying to make off in their cars in a string of terrifying attacks last February.

He was caught when shop CCTV captured him wearing a distinctive blue Adidas top which was identical to that worn by the carjacker.

A black balaclava found in one of the stolen cars also contained a DNA match for Stokes.

On Friday (18/1) Stokes was jailed for 18-and-a-half years after he was found guilty of robbery following a trial at Birmingham Crown Court.

After the verdict, Detective Constable Lee Reeday, of West Midlands Police, said:
“These were shocking offences targeting female drivers, some of which were committed in broad daylight with a firearm.

“The pistol was a ball-bearing gun, not a genuine weapon, but the victims would not have known that when Stokes was pointing it at them.

“We recovered two of the three stolen cars and compiled a strong evidential case against Stokes.

“The jury found him unanimously guilty and I’m pleased the sentence handed down reflects the seriousness of Stokes’ offending. 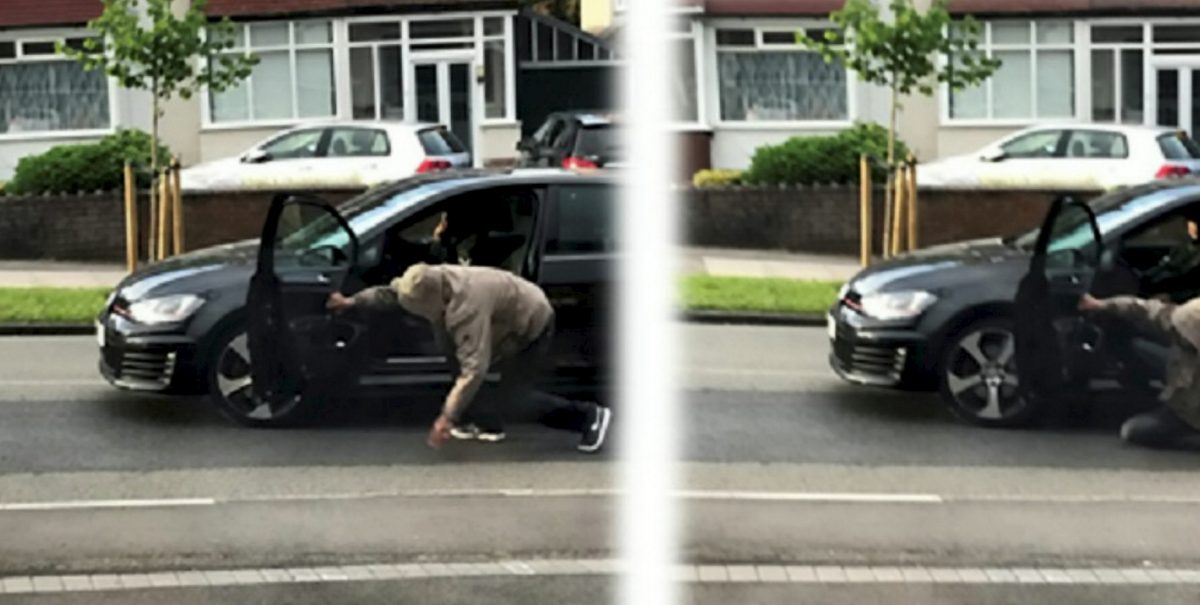 “We know another man was involved in at least one of the carjacking attempts and the home invasions and enquiries are on-going to identify him.”

Stokes, of Birmingham, set out on his crime spree on February 4 last year when he dragged a woman out of her VW Scirocco on the driveway of her home in Northfield Road, Harborne.

At 5.30pm the following day he failed in an attempt to steal a woman’s Audi as she loaded shopping in the car park of Tesco’s in Ridgacre Road, Birmingham.

Less than three hours later he also tried taking a woman’s Mercedes A-Class in Faraday Avenue, in the Quinton area of the city.

The court heard he fired a BB gun at the car’s window as he ratcheted up his threats of violence.

At 10pm that night he ambushed another woman as she pulled her Audi Q5 onto the driveway of her home in Hawthorn Croft, Oldbury.

He fled empty-handed after the woman’s screams alerted her husband inside the home who came running outside.

Stokes made two more botched carjacking attempts on February 6 within minutes of each other in War Lane and then Wolverhampton Road South in Harborne.

CCTV enquiries and witness accounts led detectives to identify two cars – a Vauxhall Vectra and Suzuki Swift – at the scene of the offences that were linked to Stokes.

The Vectra was seized on February 7 and police found a handbag which had been stolen during the first robbery along with a balaclava.

The balaclava contained DNA which provided a match to Stokes and CCTV footage taken from a shop showed him buying beer while wearing a top identical to that worn by the carjacker.

The blue Adidas top was found by a police dog handler near the scene of the February 6 robbers which also contained Stokes’ DNA.

He was also quizzed over two house robberies in May where two men barged their way inside properties and stole a BMW from one house and a VW Golf from another.

Security camera stills captured Stokes falling over in the road as he tried to leap into the stolen VW Golf.

A discarded cider can found outside one home had Stokes’ saliva on it and more cans were discovered at his home.