John Volanthen said he was "very, very humbled" by the award 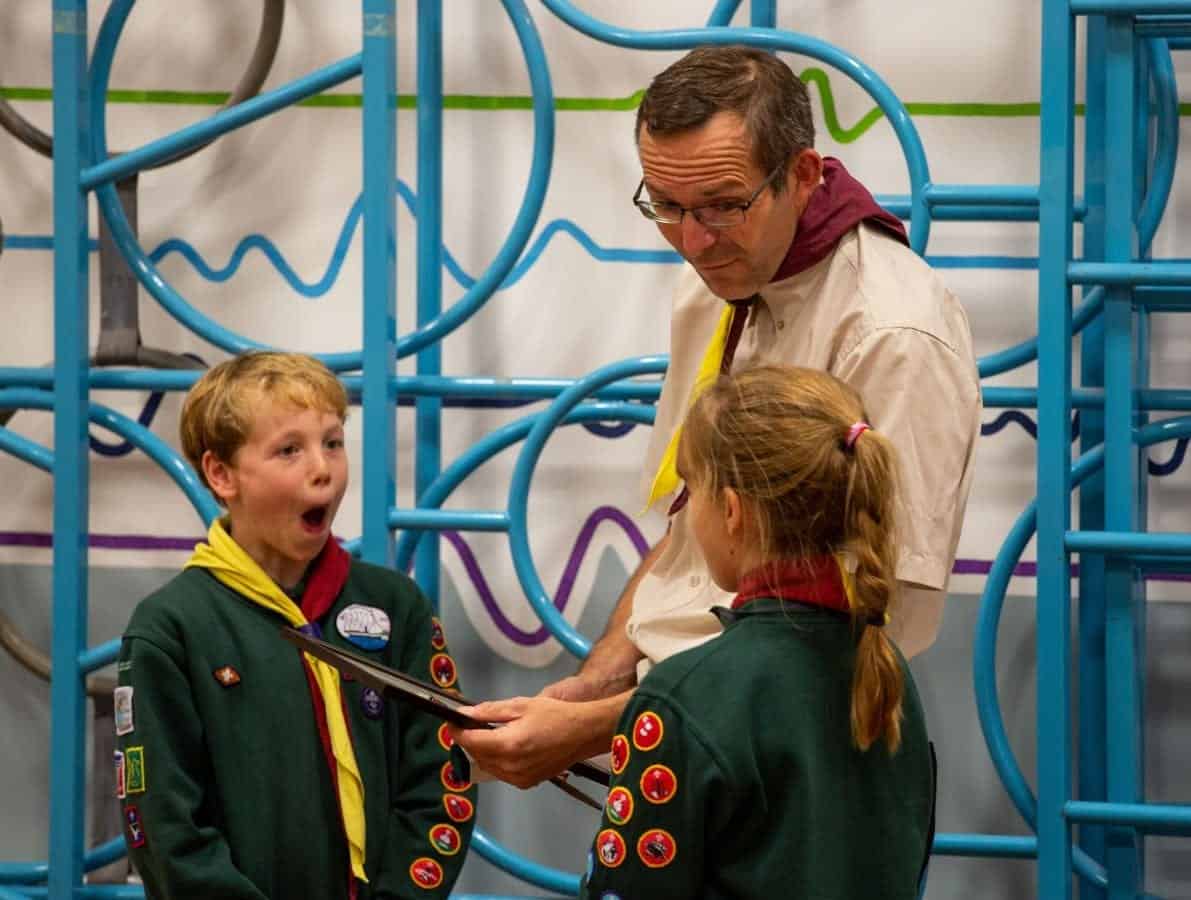 A British diver who was one of the first to reach 12 boys trapped in a Thai cave for nine days has received the highest honour awarded by the Scout Association.

John Volanthen, 47, says he was “very, very humbled” to have been awarded the Bronze Cross for his role in the rescue, given to him at the club where he is a Cub Scout leader.

The medal is the Scouts’ highest honour, and is given for “heroism or action in the face of extraordinary risk”. 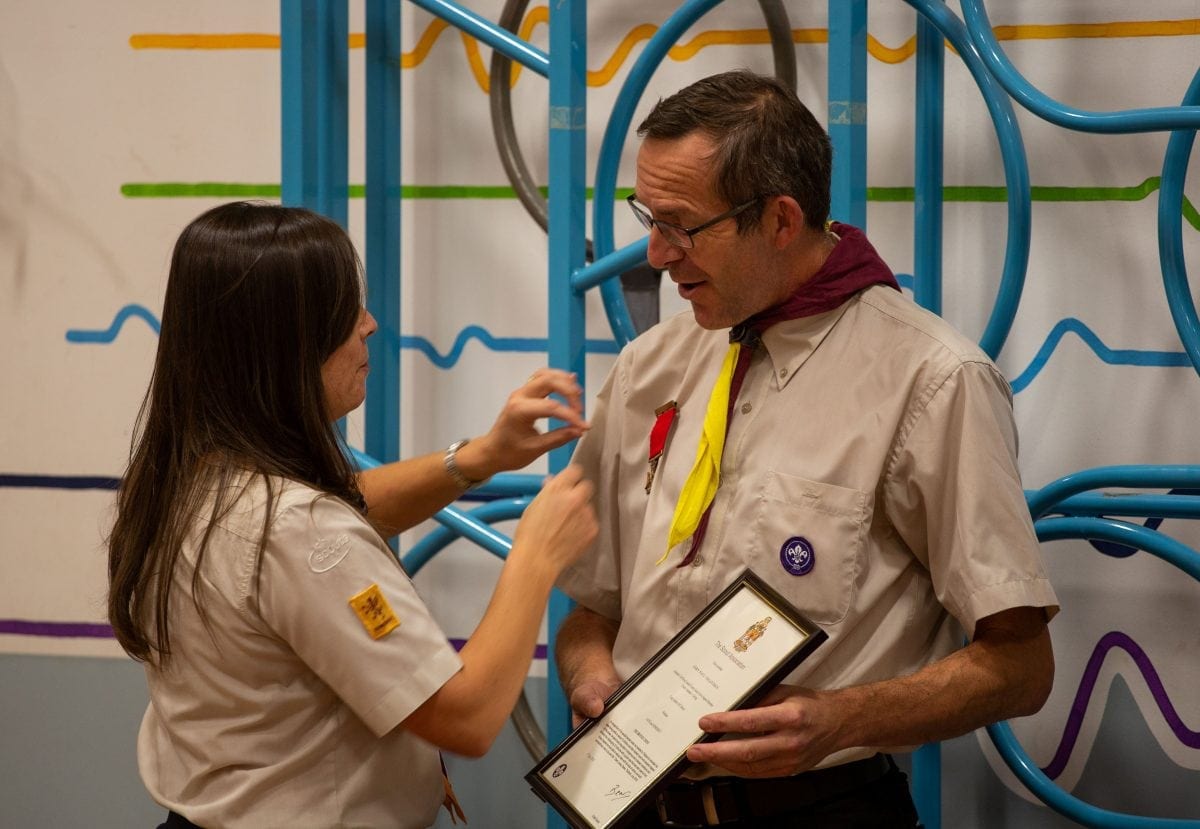 Mr Volanthen, a Cub leader from Bristol, played down his heroics after the rescue in June and July, claiming he and his fellow cave divers are “not heroes”.

Following the rescue of the 12 boys, he said: “What we do is very calculating, very calm. It’s quite the opposite.”

But nonetheless, he was given the honour at his local Long Ashton club, which included a framed letter from Chief Scout Bear Grylls.

Mr Volanthen said he was “very, very humbled” because he “started caving in the scouts, so it’s kind of a full circle really”.

He added: “I still take Scouts caving, so it’s an honour to be given this kind of medal.”

The 12 footballers and their coach had wandered into the Tham Luang caves in the Chiang Rai region of Thailand while exploring.

Mr Volanthen was the first voice the boys heard after nine days trapped in the underground network.

Their rescue was particularly hazardous because the boys, aged 11 to 16, had to swim through tight spaces despite having no previous diving experience.