David Stenhouse, 77, plied his victims with booze and showed them pornography before abusing them 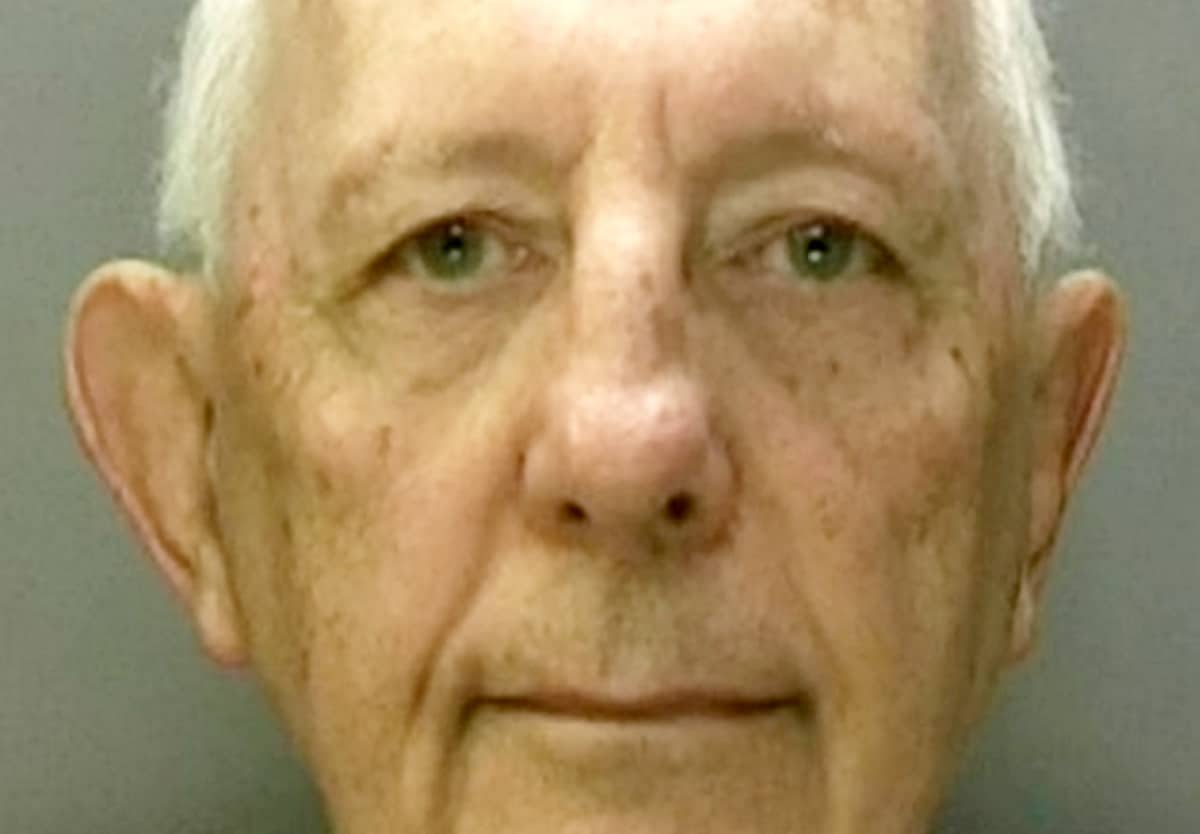 A former church minister has been jailed for historic sex offences against young boys which included forcing them to have sex with blow up DOLLS in the back of his van.

David Stenhouse, 77, indecently assaulted the youngsters around 30 years ago after he lured them on trips and plied them with booze.

A court heard Stenhouse, who also worked as a delivery driver, came to know his teenagers through his job and his work in the local community.

He would take the boys, aged between 12 and 15 at time, out with him on deliveries where he initiated the sexual abuse.

One victim told police how the church pastor even threatened him with a knife and ordered him not to tell anyone else of the ongoing abuse.

Some of the trips involved overnight stays in hotels where he would groom the boys by buying them takeaways and giving them money for arcades.

Another man described how he was sexually assaulted between 50 and 100 times over a three year period.

He had been convicted 30 years ago for abuse on a teenage boy and received a suspended sentence – but the abuse continued for years afterwards.

He was sentenced to 14 years and seven months in jail at Birmingham Crown Court.

Detective Constable Natalie Adkins, of West Midlands Police, said following the case: “This is an appalling case where a member of the community abused his position of trust on these young boys.

“We recognise the bravery and courage of these men in coming forward and don’t underestimate how difficult it is for the victims to relive their traumatic experiences, but their willingness to speak out was crucial in putting Stenhouse behind bars.

“We want this sentence to encourage anyone that it is never too late to report these abhorrent acts and the public should feel confident we will always investigate and prosecute offenders.”