It's been a miserable month. But February is going to be brighter and better.

by Henry Goodwin
in Must Reads 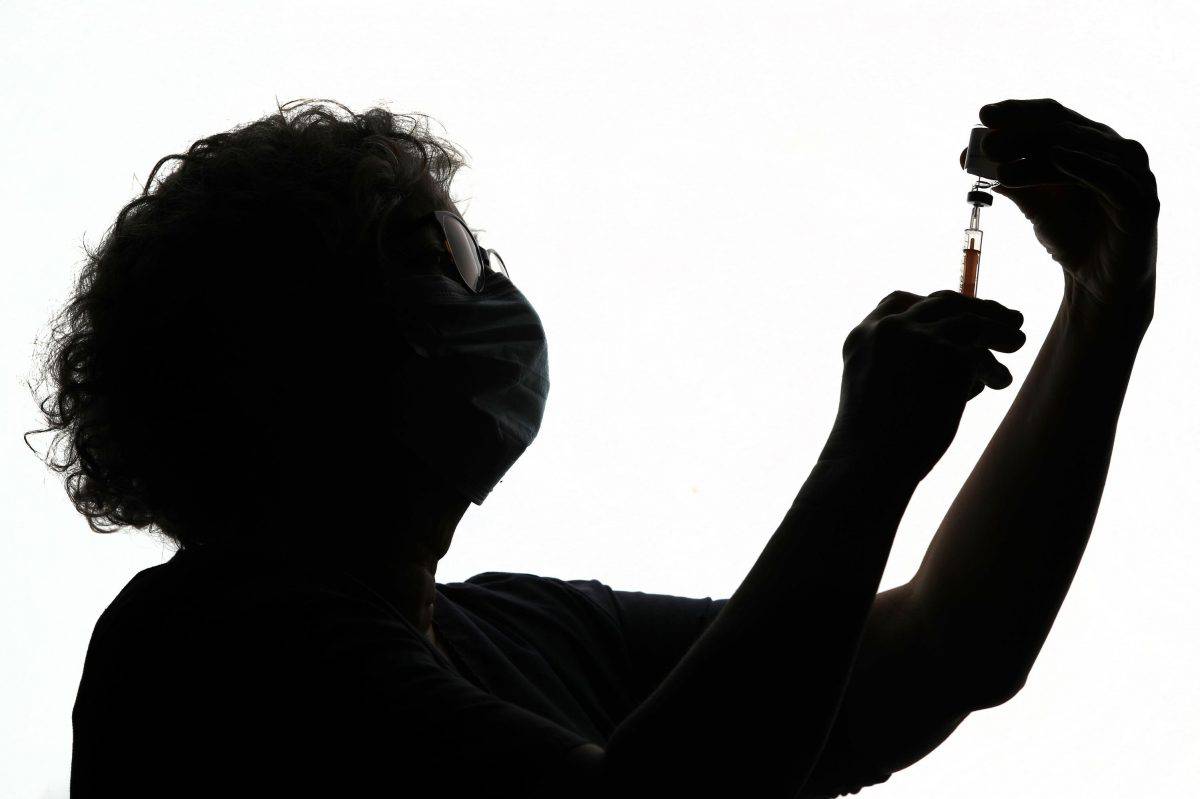 January is – finally – on its way out the door. Here at TLE, we certainly won’t miss it. This has, by all accounts, been a miserable month – packed with grim news, horrible weather and a lingering sense of dread.

But, to steal a horrendously cheesy quote from The Dark Knight, the night is darkest just before the dawn. Hard as it may be to imagine it, things are going to get brighter – literally, actually. A month from now, the sun will be coming up in London before 7am and setting after 5.30pm – that, if nothing else, is something to look forward to.

Anyway, here are five chunks of good news to savour as we give a loud, two-fingered send-off to January.

Coronavirus cases are falling across the country. According to the Office for National Statistics, cases have levelled off – while official government figures show that the number of people testing positive has tumbled by nearly 30 per cent in the last week.

There are signs, too, that the UK’s horrendously high death rate has plateaued – along with the number of patients with the virus admitted to our under-strain hospitals – though it will likely remain far too high for far too long.

Meanwhile the UK’s coronavirus reproduction number – or R – has shrunk to between 0.7 and 1.1, according to SAGE’s latest estimates. In London, which has been completely devastated by the latest wave of the pandemic, that figure is as low as 0.6.

Your sacrifice and hard work is starting to pay dividends.

The UK’s vaccination scheme has been an unalloyed success. The procurement effort – led by Kate Bingham – has seen the country secure access to a wide array of jabs, many of which are being produced in the UK. Meanwhile the centralised structure of the NHS has lent itself perfectly to the pressures of a rollout on this scale.

At time of writing, the number of people who have received at least one dose of a Covid-19 vaccine in the UK is approaching eight million. That’s well over 11 per cent of the population. Britain has given out more doses per 100 residents than anywhere outside Israel and the United Arab Emirates.

We are well on track to meet the government’s target of vaccinating the four most at-risk groups, as outlined by the JCVI, by 15 February. Brilliant.

We should start seeing the effects of this Herculean effort soon, too. These things take time to work. Infection takes around five days to develop into symptoms. It’s then another ten or so days until an infected person is at risk of admission to intensive care, and longer still before there is a risk of death.

As economist Tim Harford has put it, the task is “like turning around the proverbial oil tanker”. Around 80 per cent of Brits aged 80 and over have now received a first vaccine dose – that group has comprised 30 per cent of the UK’s Covid deaths. Those people should be well-protected by mid-February.

“We should expect painfully little to happen, until it starts to happen fast,” Harford speculates. Assuming high protection and high take-up, we might reasonably expect vaccinations to have reduced deaths by two-thirds at the end of February- and by around 85 per cent by the end of March. Bring it on.

A fourth and fifth vaccine could soon be approved for use in the UK after they were found to be effective in preventing serious illness and death in large-scale trials.

The Novavax jab was shown to be 89.3 per cent effective in a big, UK trial – crucially, it works agains the new ‘Kent variant’ too. Britain (thanks, Kate Bingham) has nabbed 60 million jabs – which will be made in Stockton-on-Tees in northeast England, making supply a much less daunting task.

Joining them on the shelves could be a vaccine developed by Janssen, a pharma firm owned by Johnson & Johnson.

What is most important about the Janssen jab, however, is that it requires just one dose. That makes it ideal to speed up the worldwide vaccination effort – particularly in the global south. The world will not get back to normal until Covid is neutralised everywhere, not just in the UK, US and Europe.

Dangerous mutations, as we’ve already seen, can occur at any time – and the prospect of international travel and a complete return to life as normal is unlikely before the threat of new strains being imported can genuinely be eradicated.

There was, of course, one notable event in January that was good news for many. Yes, Joe Biden was inaugurated as the 46th President of the United States on the steps of the Capitol – just two weeks after that building was stormed by a mob of rioting Donald Trump supporters seeking to overturn the election results.

But the show was really stolen by Bernie Sanders, who had been Biden’s biggest rival for the Democratic nomination. On an icily cold day in Washington, Sanders stayed true to his home state of Vermont and wrapped up warm – in a big coat and a fabulous pair of mittens. What happened next? Well, you’ve all seen the memes.

But Sanders did more than set the internet aflame. He quickly added the image of him huddled up on the Capitol steps to a line of merchandise on his website – and sweatshirts, t-shirts and stickers quickly sold out.

All of those proceeds went to Vermont-based charities, including Meals on Wheels and a senior citizen advocacy group. “We’re glad we can use my internet fame to help Vermonters in need,” Sanders said. Hero.

5) Cricket could be back on the box

This one might not be shared by everyone, but – for me at least – one of the best bits of news heading into February is that the England cricket team’s hotly-anticipated Test series against world-beaters India could be shown on terrestrial television – the first time that’s happened since 2005!

The four-match series, played in empty stadiums in Chennai and Ahmedabad, is expected to be the most-watched overseas English Test series ever – due to lockdown, and India’s astonishing recent victory in Australia arousing the interests of many.

It’s far from finalised, but it looks as though Channel 4 will win the rights to show at least one match on free-to-air TV. That’s fantastic news for the game, which is in dire need of reaching new audiences. The last time something like this happened, when Sky shared the broadcast rights for the the Cricket World Cup Final in 2019 with Channel 4, 4.5 million Brits tuned in.

We may be stuck in a never-ending lockdown, but at least Test cricket will be on telly. For now, that’s good enough for me.

Related: Laurence Fox asks who he should bill for his ‘teachers salary’ as schools remain shut