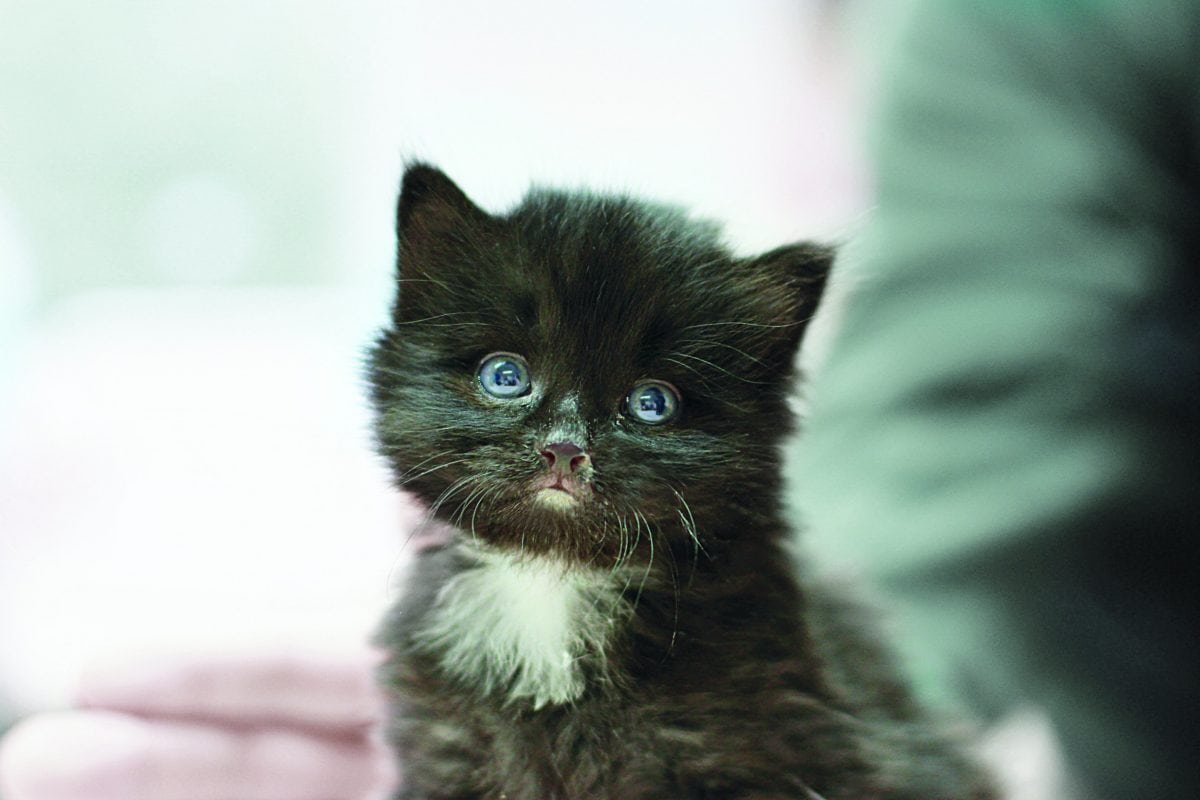 Five newborn kittens narrowly escaped being crushed to death after being dumped in a skip at a waste recycling centre.

The tiny black cats could be heard crying from within a cardboard box after being tossed into a heap of rubbish.

Thankfully the cold and terrified kittens were rescued moments before the waste was crushed at Amey Cespa in Waterbeach, Cambs.

They were rushed to Wood Green in Godmanchester, Cambridgeshire, where staff worked through the night to save their lives.

Four of the kittens – now named Aladdin, Sophie, Dodger and Oliver – pulled through and have found new, loving homes.

One of the kittens died shortly after being found however as it was too ill to survive. 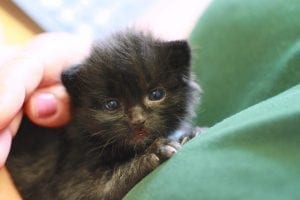 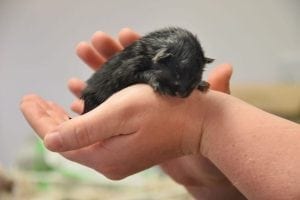 “But luckily, just as the box was about to be crushed, someone heard their plaintive cries.

“Vets and nurses worked through the night providing the delicate care and warmth the kittens desperately needed.

“This fab four were on their way to making a full recovery; saved in a moment, cared for round-the-clock, and given the chance to enjoy a happy, healthy future.”

The charity said it is seeing more and more pets dumped in ‘appalling, life-threatening’ conditions every year.

The spokeswoman added: “Without kind donations, Wood Green simply wouldn’t be there day by day, week by week, with the critical care that animals need until they find a loving home.

“Anything that you can afford will help the charity be ready with the right care, round the clock – every second counts.” 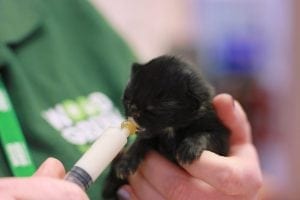 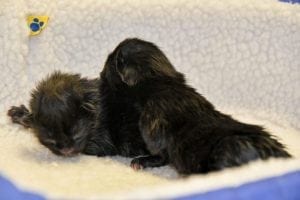