A bus company has become the first in Britain to offer free travel to the HOMELESS. Rough sleepers will be able to get hold of special passes which enable them to travel cost-free, as part of a scheme which was launched yesterday (Mon). National Express West Midlands will be distributing the “scratchcard” day tickets to […] 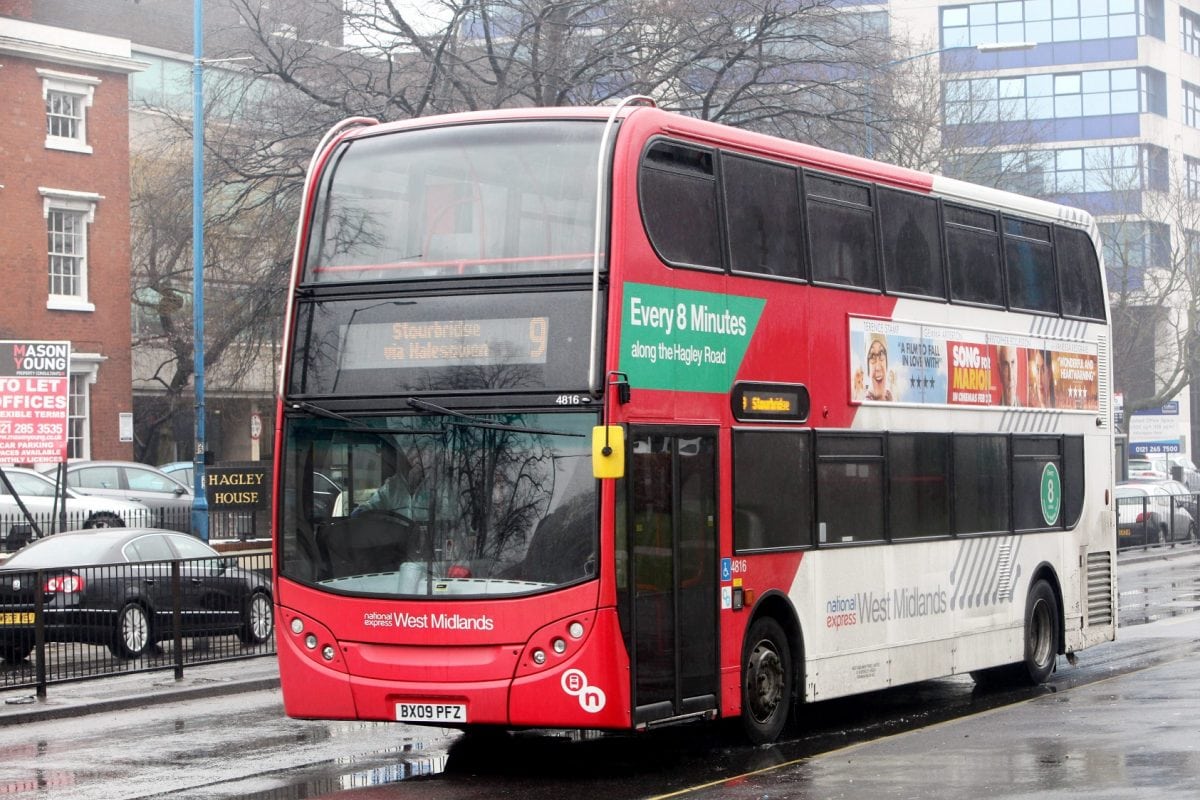 A bus company has become the first in Britain to offer free travel to the HOMELESS.

Rough sleepers will be able to get hold of special passes which enable them to travel cost-free, as part of a scheme which was launched yesterday (Mon).

National Express West Midlands will be distributing the “scratchcard” day tickets to local authorities and charities that tackle homelessness.

They will then be distributed by outreach workers to rough sleepers who need to travel for doctor’s appointments, benefits interviews or to find a place to sleep.

The scheme, which is being run in conjunction with West Midlands Mayor Andy Street’s Homelessness Task Force, is starting off as a pilot.

Tom Stables, managing director of National Express West Midlands, said: “National Express has its headquarters in the heart of Digbeth in Birmingham, so we all understand how important it is to tackle homelessness.

“One bus ticket can get a rough sleeper to a place where they can get help – that could make all the difference in a crisis situation.”

“It requires a team approach through the Homelessness Task Force to begin to get it under control.

“However, one simple step we are often told we could take, and which we know would have a big impact, is if we provided a way for people to travel to where they are getting support.

“Whether this is getting medical help, getting to an appointment for emergency housing or hostel accommodation, the chances are that travel will be involved and it’s not fair that further cost is put on people who are at their most vulnerable.

“We’re grateful to National Express for donating these passes which will be really invaluable to people who need them the most and hopefully continue with the progress we are making in tackling rough sleeping here in the West Midlands.” 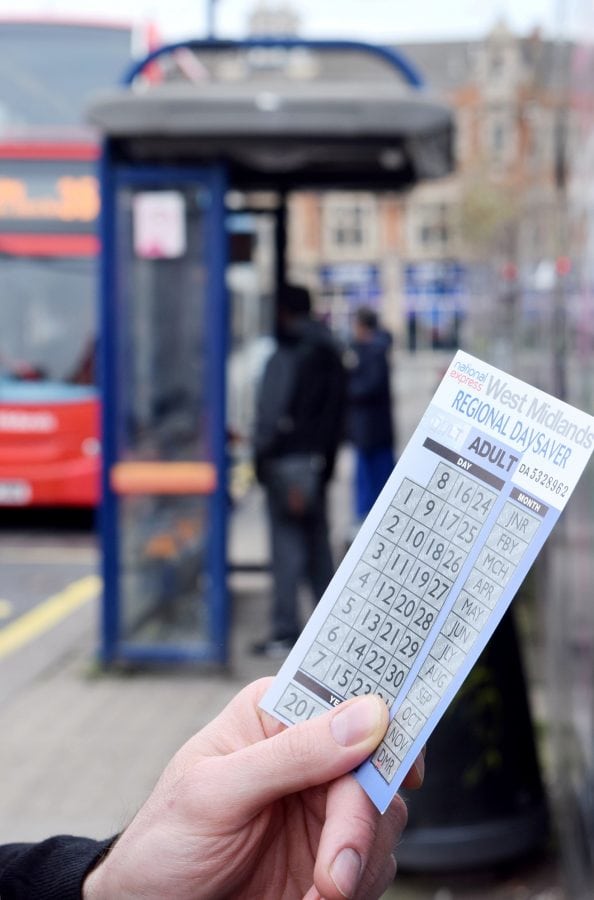 Barrie Hodge, the head of fundraising and communications at St Basil’s, a homelessness charity focussing on those aged 16-25, said: “We think that this is an excellent idea.

“There are a lot of people who are in a situation where they need to be able to get around the West Midlands, but they can’t.

“That means they’re missing out on opportunities – whether it be hospital appointments, job interviews, or finding a bed for the night.

“This scheme is something that is going to address that, and that can only be a positive thing.

“Charities like ourselves have been giving out free bus tickets to homeless people for years now, but for National Express to come on board and support it is fantastic.

“Obviously we understand that people have concerns about it from regular bus users.

“A lot of them have a particular image of the homeless, which doesn’t match up with the reality.

“These people are hardworking, who have often lost their homes because of misfortune, and something like this can really help them get back on their feet.”

However, the scheme received a mix reception from bus users commuting into work yesterday (Mon) morning.

Mum-of-three Sarah Michaels, 27, of Kingstanding, Birmingham, said: “I see the benefits to it, but I find the whole thing a little unnerving.

“I wouldn’t want to generalise about homeless people, but some of them have gone down the wrong track and could be dangerous.

“My children are all very young, and I’d feel very uncomfortable about them sitting next to a rough sleeper.”

Accountant Ricky Thomas, 45, of Erdington, Birmingham, said: “I think it’s quite a divisive thing, and could cause more problems than it’s worth.

“It’s something that would put me off travelling late at night, because I’d be worried about what might happen. Public transport is dangerous as it is.

“It opens up the possibility of muggings happening on the bus, or people being constantly harassed by rough sleepers asking for money.

“I know a lot of homeless charities do have minibuses that they use to transport people round the city – so why can’t those be used?”

Student Paul Connors, 21, of Kingstanding, said: “In theory it sounds like a great idea.

“But I fear the scheme could be open for abuse and they will just try and sell the tickets for money to buy drugs or booze.

“Its probably an unfair stereotype on the whole but its common knowledge some homeless people are addicted to such substances.”