Lowlife Dorian Wright subjected the woman to a shocking campaign of emotional, physical and mental abuse for nine months. 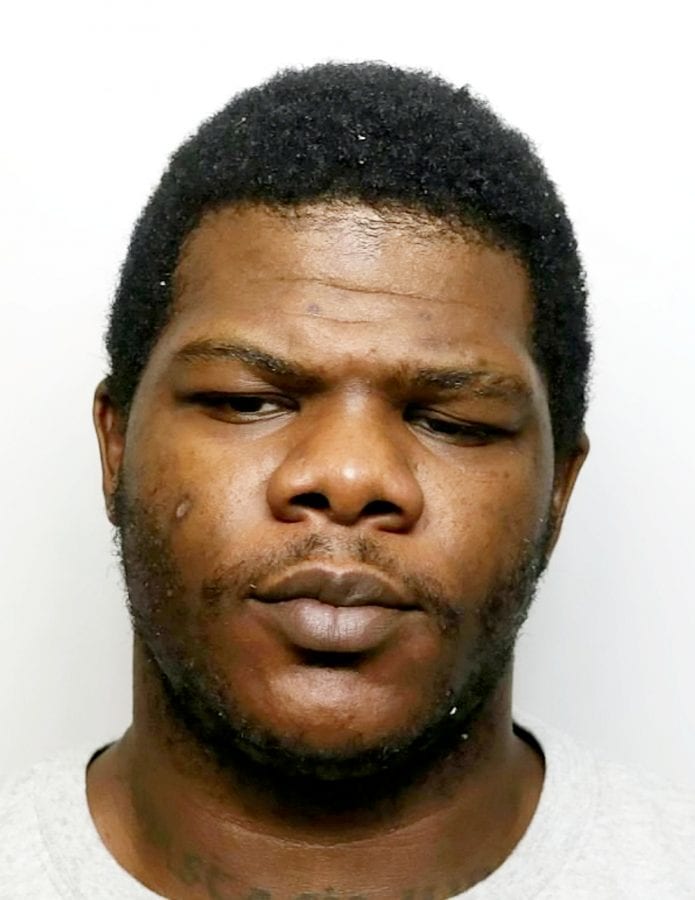 A vicious thug who broke his partner’s legs because he was unhappy at the way she cooked pasta has been caged for over two years.

Lowlife Dorian Wright, 30, subjected the woman to a shocking campaign of emotional, physical and mental abuse for nine months.

On another occasion he also broke two of her fingers when he pushed her down the stairs.

Last week he was jailed to two years and three months in prison after pleading guilty in Northampton Crown Court to coercive and controlling behaviour and two counts of Grievous Bodily Harm.

Between 2015 and 2016 Wright, of Streatfield Road, Northampton forced the victim to leave employment on two occasions because he did not want her working where she was.

He often slept with a blade under his pillow and on one occasion threw food at his partner’s face when a takeaway order she had placed arrived incorrectly.

He would also verbally abuse her if he didn’t like her cooking, what she wore or if she spoke to other men.

Detective Constable James Roe, who led the investigation, said: “The level of violence and controlling behaviour shown by Wright over a period of just nine months is shocking and disgusting.

“I want to thank the victim for being brave enough to come forward in what were extremely difficult and traumatising circumstances.

“Wright poses a significant risk to women and the sentence will keep him off the streets for some time.”

“We would encourage anyone who is a victim of domestic abuse to contact Northamptonshire Police on 101 or in an emergency, call 999.