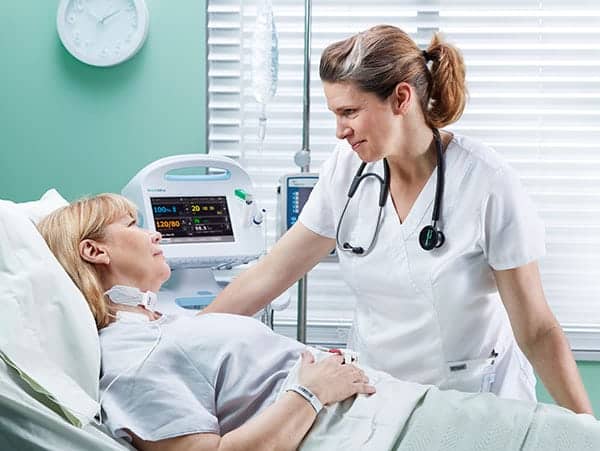 If public sector workers were paid for these hours, they would be owed an extra £6,000 on average – equivalent to a 24 per cent pay rise.

As it is, the pay freeze will remain intact at 1 per cent despite record levels of inflation.

Rehana Azam, GMB National Secretary for Public Services, said: “Philip Hammond says that public sector workers are ‘overpaid’ but these shocking new figures show just how out of touch he is.

“Public sector workers are the backbone of our society – working above and beyond their contracted hours because they are committed to jobs they love.

“Yet the Government rewards their dedication with crippling real-terms pay cuts.

“Ministers think they can push staff indefinitely, but low pay, unmanageable workloads and stress are pushing many of our members to the limit.

“Unpaid hours mean that thousands are effectively earning below the minimum wage, especially in the care sector.

“The reality is that public services are held together by the devotion of overworked and underappreciated employees, who are effectively handing the Government £11 billion worth of their labour for free.

“It’s frankly patronising and ill-informed to dismiss calls for wages increases when millions of salaries would rise by a quarter if payslips genuinely reflected all hours worked.

“Enough is enough – it’s time to tackle ever rising workloads and give our public sector workers the real pay rises they desperately need and deserve.”

More than three hundred thousand public sector workers – or one in twenty – said they usually worked fifteen or more unpaid hours a week.

Midwives and social workers were two of the hardest hit public sector occupations, with almost four in ten typically putting in unpaid hours.

A quarter of people in school support staff roles, such as teaching assistants and school secretaries, also regularly worked unpaid.

412,000 public sector jobs have been cut since 2010 which has raised workloads while demand has risen.