Lance Stride, 45, from Hove, East Sussex, preyed on two girls, aged 13 and just eight, during his campaign of terror. 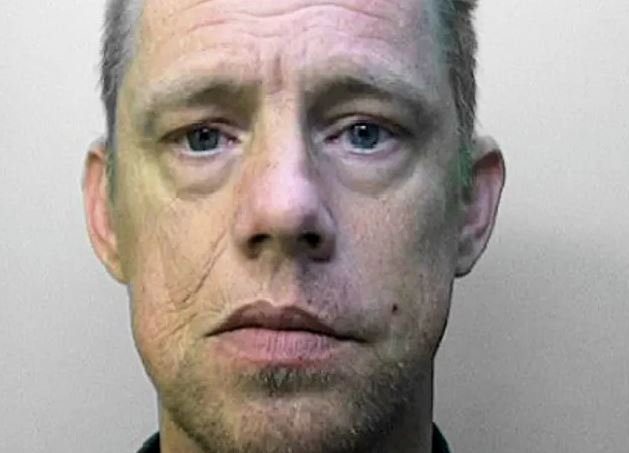 A paedophile was jailed for more than 20 years after a string of sex attacks on young girls.

Lance Stride, 45, preyed on two young girls, who were aged eight and 13 during his campaign of terror.

Stride, of Hove, East Sussex, was convicted of three rapes and sexual assault against a 13-year-old girl, and also of sexually assaulting the eight-year-old.

The crimes against the girls occurred in Angmering, West Sussex, in the early 2000s.

The trial at Lewes Crown Court found Stride guilty and he was sentenced to 21 years in prison on April 17.

Stride will be a registered sex offender for life and was given a Sexual Harm Prevention Order.

Detective Constable Simon Thorne of the West Sussex Safeguarding Investigations Unit said: “Stride came to know both these young girls and systematically took advantage of their natural vulnerability for his own sexual gratification.

“Eventually, in 2016, these offences were reported to us and with the support of the two victims we carried out a thorough investigation.

“Stride denied everything and both women bravely gave their evidence at the trial, which helped ensure that justice has now been done for them.

“Stride’s abuse has caused both of them long term trauma and distress.

“This case is another example of the way in which we will always pursue such allegations, no matter how long ago they are said to have happened.

“But do not suffer in silence. If you, or people you know, are being sexually abused, talk to us.”