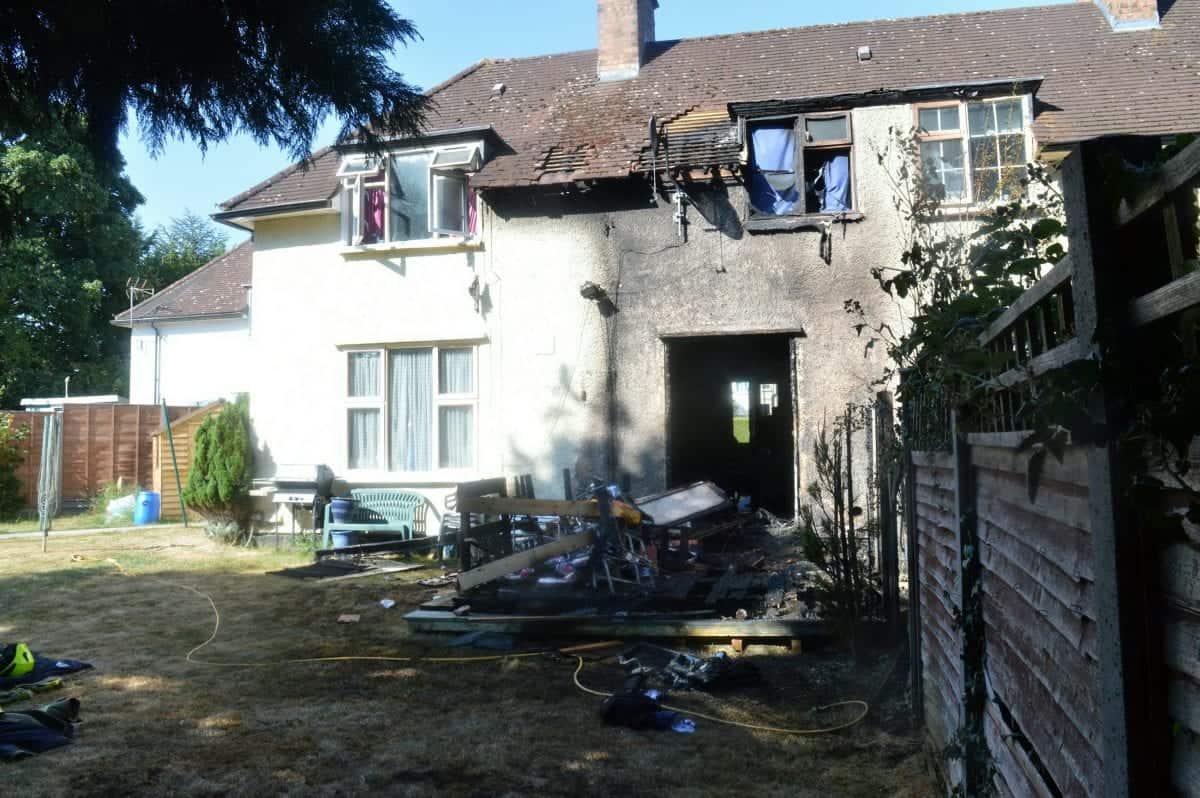 A teen has been jailed for destroying his former girlfriend’s family home and killing her rabbit by setting fire to its hutch.

Andrews poured petrol over the rabbit hutch that he knew housed the victim’s much loved pet ‘Spice’, the court heard.

When he lit the accelerant, the resulting explosion blew in patio doors to the property.

The fire swept over the back of the house gutting a living room, destroying garden decking as well as damaging windows and doors to the house and a neighbouring property, the court heard.

As a result, the house was made uninhabitable and the family have had to move out.

There was nothing left of the rabbit hutch containing Spice and a second pet – a rodent called a degu – later also died as a result of smoke inhalation, the court heard.

Andrews was also given an indefinite restraining order. 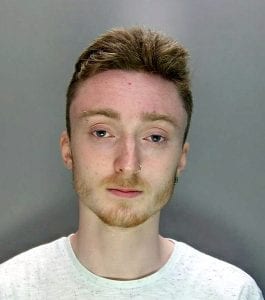 The incident followed the break-up of a brief relationship between Andrews and his former girlfriend.

The victim, who was aged 18 at the time, had complained that Andrews had been controlling and abusive.

When she broke up with him he tried to pressurise her back into a relationship, making threats against her and to harm her pets.

In the early hours of July 16 this year, Andrews drove to her home in West View, Letchworth, and started the fire in their garden.

Officers arrested him hours later, finding petrol in a jerry can and a lighter in his car.

He later admitted arson ‘reckless as to whether life was endangered’ and causing unnecessary suffering to a protected animal.

The case was investigated by Hertfordshire Constabulary’s Domestic Abuse Investigation and Safeguarding Unit.

Detective Constable Colin Workman said: “It is clear from the fire investigation that numerous lives were put at risk by Andrews’ actions, including the life of an unborn baby.

“The explosion was so large it woke up neighbours and it was only their quick actions in raising the alarm that stopped lives being lost.

“If this had not happened toxic smoke would have continued to pour into bedrooms where people were sleeping – potentially killing them before they even woke.

“Andrews planned this attack to get back at the victim.

“It was an act of pure callousness to target a rabbit in order to achieve this goal.

“His deliberate actions caused immense distress and harm to the victim and her family.

“I hope this sentence today allows them to start putting these terrible events behind them.”