Kenneth Hodgson, 45, claimed he could barely walk but was filmed playing for his local team 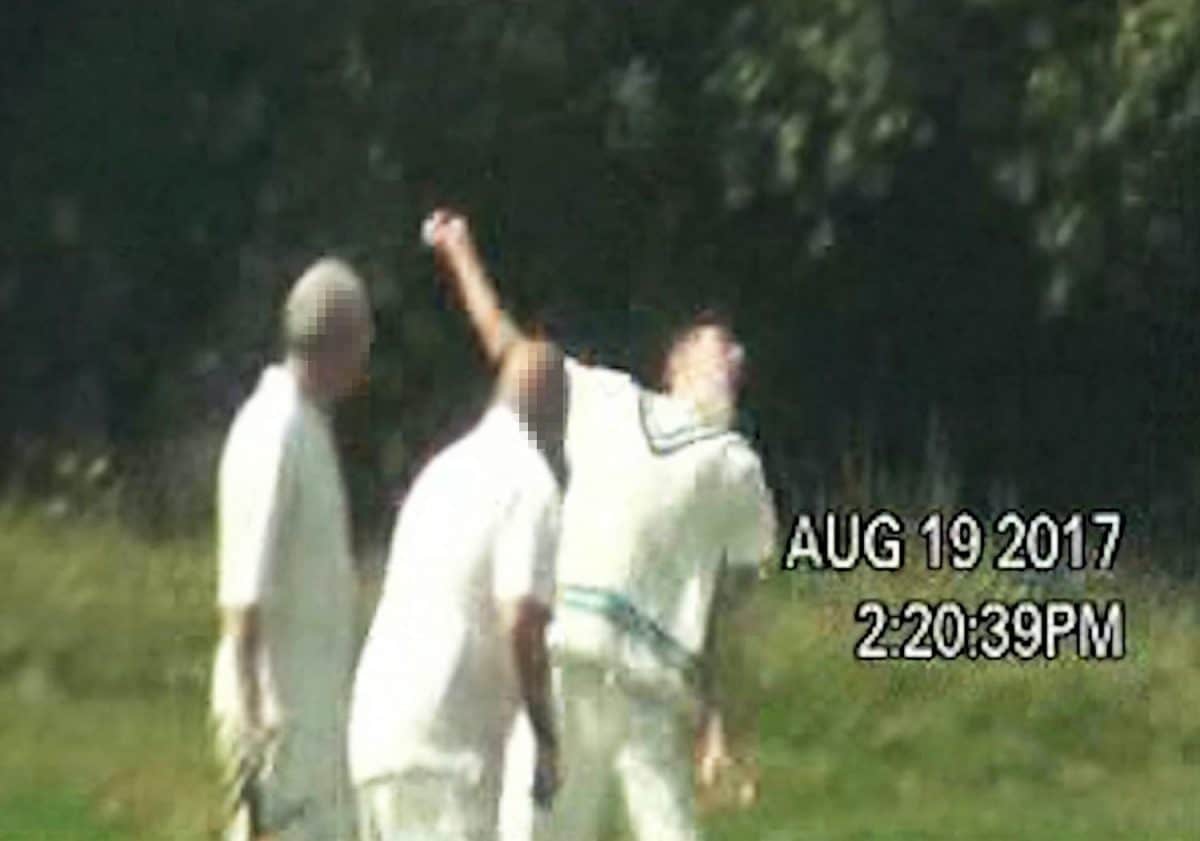 A benefits cheat who pocketed more than £16,000 in disability payments was caught out when he was filmed – playing cricket.

Kenneth Hodgson, 45, was hit for six when undercover investigators spotted him bowling and fielding for his local team.

He was secretly filmed for two-and-a-half hours while he played for Highley Cricket Club, Bridgnorth, Shropshire, on August 17, 2017.

The Department of Work and Pensions (DWP) discovered Hodgson had claimed Disability Living Allowance from 2008.

In a self-assessment renewal form he signed on August 10, 2010, he stated: “I have to walk everywhere with my elbow crutches.

“On good days crutches are sufficient but on bad days I need more support hence I do not go outdoors, so stay in.”

He also claimed he had four crumbling spinal discs and nerve damage to his legs which meant he was unable to walk more than four metres without “severe discomfort”.

He told the Examining Medical Practitioner in January 2011 that he only went out “once a week to watch his son play rugby”.

But investigators found scorecards and records suggesting he had been playing for his cricket club since 2013.

He eventually admitted that since starting to play he had batted and bowled when required as well as fielding.

He was handed a 12-month community order, told to do 60 hours unpaid work and ordered to pay £405 in court costs and a victim surcharge.

A DWP spokesman said: “Only a small minority of benefit claimants are dishonest, but cases like this show how we are catching those who cheat the system and divert taxpayers’ money from the people who need it.

“We are determined to catch those we suspect of fraudulently claiming benefits by following up on tip-offs, undertaking surveillance and working with local councils.”