Reece Murphy, 16, died in hospital on July 2 after suffering a “bad reaction” to the Class A party drug 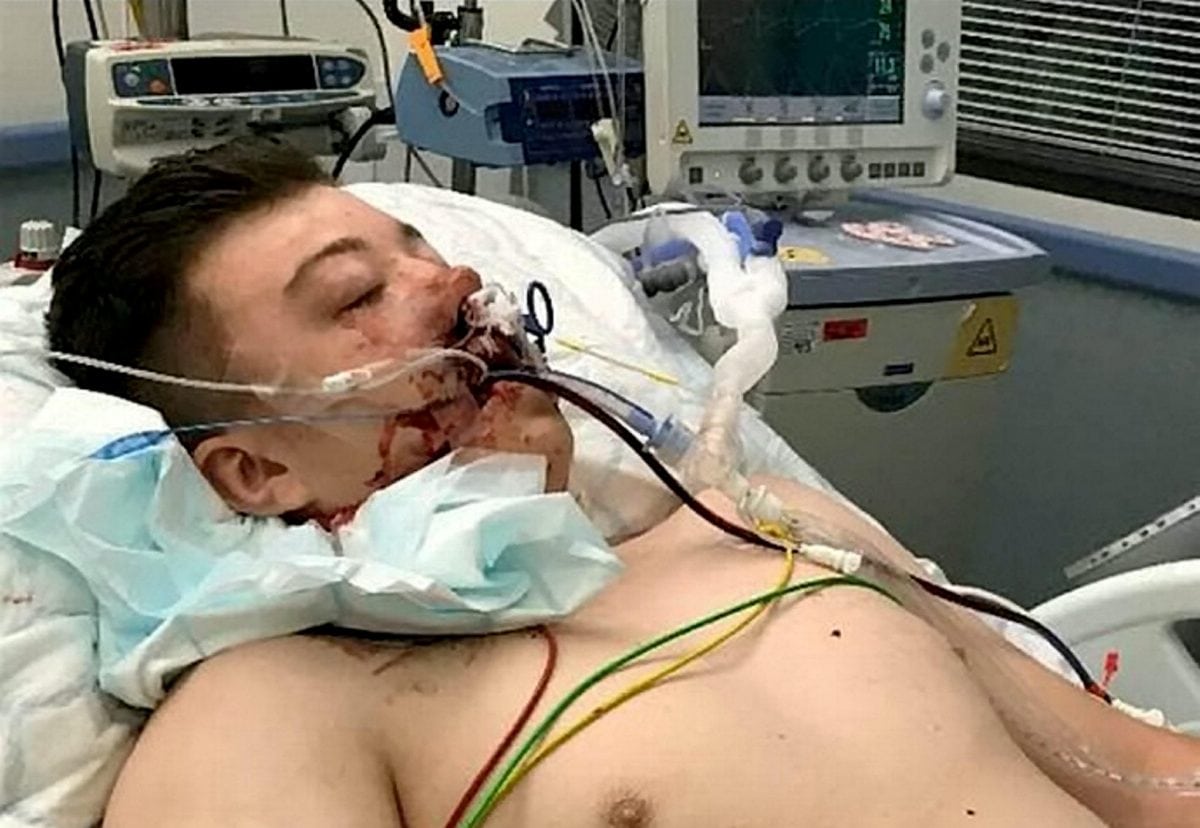 A mum has released shocking photos of the final hours of her son who died after taking MDMA.

Reece Murphy, 16, died in hospital on July 2 after suffering a “bad reaction” to the Class A party drug.

His mother, Sarah Lush, described the teenager as “kind, funny and caring” and released the images of her son receiving medical treatment.

She has released the pictures in a bid to deter other youngsters from experimenting.

Police say that Reece, and a 30-year-old man who was also hospitalised, are believed to have taken MDMA. 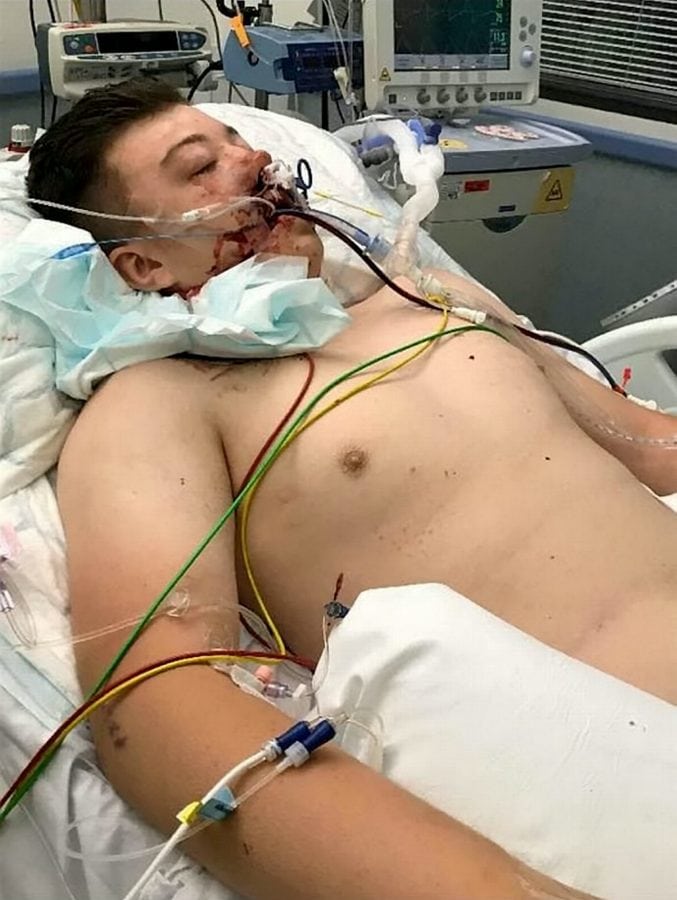 Miss Lush said her son had probably done drugs before, but was found seriously ill on July 1 at a house in Taunton, Somerset.

She said: “My heart is empty, I want to wake up and it’s all a dream. I can’t imagine my life without him in it.

“I’m never going to hear his voice or laugh again. It’s all surreal at the moment and I’m not ready to accept it.”

Reece lived with his mum in Dorchester, Dorset, and was planning to start a college course in demolition.

He was treated at Musgrove Park Hospital, Taunton, Somerset, and his mother praised staff who “fought for him” until his death.

Miss Lush said: “A majority of you may think drugs are all good and fun and games but at the end of the day they’re not, because it can end someone’s life, just like poor Reece’s.

“Reece had done it a few times before and was okay, so he thought he was safe, but you just don’t know.

She added: “He took a tablet with his friends. There was something in it that had a bad reaction – his body didn’t like it.

“It shut down his organs, one by one. He had two nurses working on him 24 hours a day.

“They never left his side or stopped fighting for him for a second.

“In spite of that, Reece just kept getting worse and in the end there was nothing more they could do.

“It would have been cruel to him because all the medication he was on it started to take its toll on his body.”

A fundraising page has been started to pay for Reece’s funeral.

Miss Lush said: “”He was the most funny, kind, caring kid and was loved by so so many.
“He was a handsome boy with his whole life ahead of him and he had so many memories to make.

“The messages and the support I have had and the amount of people that want to help and do something good for Reece has been so overwhelming.” 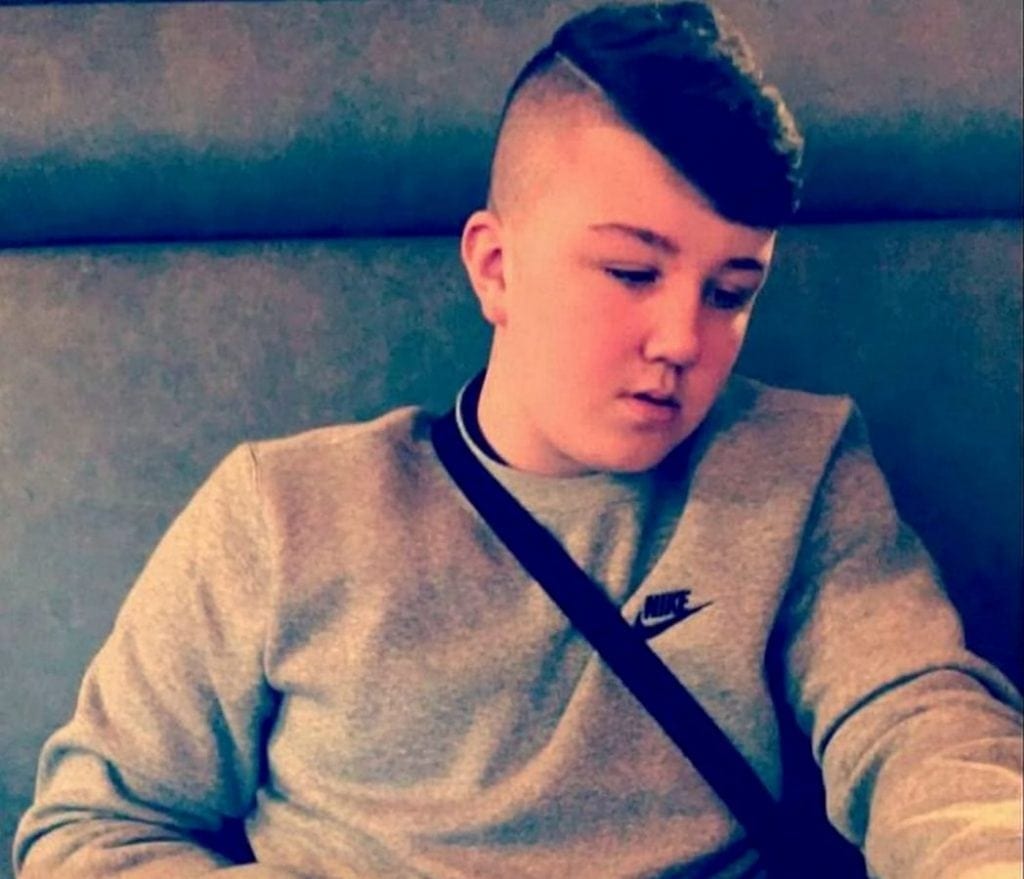 A spokesman for Avon and Somerset Constabulary said: “We’re investigating an incident in Taunton in which one person died and another was taken to hospital after consuming a substance, believed to be MDMA.

“A 16-year-old boy located by paramedics in Wheatley Crescent in the early hours of Saturday (June 30) was taken to hospital but sadly died two days later. 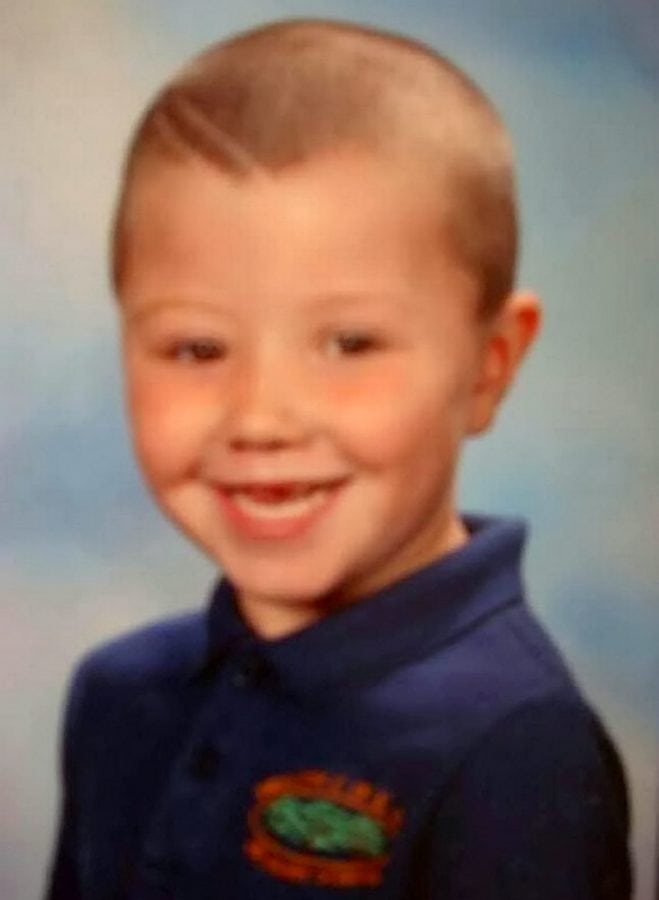 “A 30-year-old man was also admitted to hospital over the weekend after being taken ill after consuming a substance – also believed to be MDMA.

“We’re carrying out enquiries in the local area focusing on when, where and how the victims obtained the drugs.”