A jab to protect pregnant women’s babies against the Zika virus could be on the horizon. Experiments on mice found a single dose of a new vaccine crossed the placenta and protected unborn pups from contracting the disease. While relatively harmless in most people, causing mild fever and joint pains, the effects on pregnant women […] 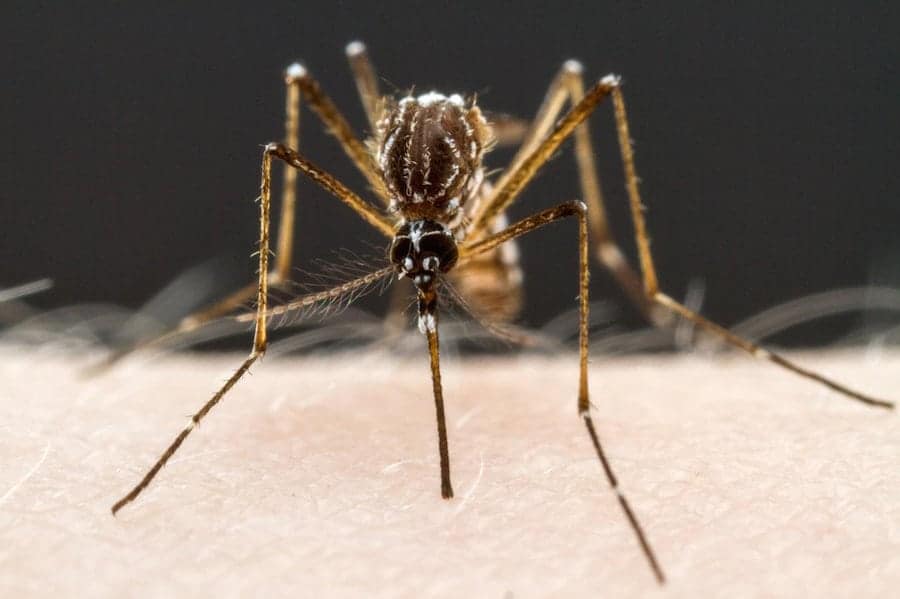 A jab to protect pregnant women’s babies against the Zika virus could be on the horizon.

Experiments on mice found a single dose of a new vaccine crossed the placenta and protected unborn pups from contracting the disease.

While relatively harmless in most people, causing mild fever and joint pains, the effects on pregnant women can be devastating.

Last October mums-to-be in Britain were urged to cancel trips to Florida after two UK tourists caught the bug, which can cause babies to be born with small heads.

The World Health Organisation has described it as a “global epidemic.”

Now Chinese scientists have created a vaccine made from the Zika protein which worked in the lab rodents.

He said it could be developed into a viable vaccine for pregnant women and their partners, as the virus can be transmitted during sex.

In November, Public Health England said a total of 251 Britons had been infected by the mosquito-borne bug during trips abroad.

Zika is a serious risk for pregnant women as it can cause babies to be born with microcephaly – an abnormally small head – and other birth defects.

“However, no specific vaccines or antiviral drugs are currently available to prevent or treat infection.

“Here we report that a synthetic peptide derived from the stem region of Zika’s surface protein potently inhibits infection.

“We show Z2 interacts with Zika and disrupts the integrity of the viral membrane.

“Z2 can penetrate the placental barrier to enter foetal tissues and is safe for use in pregnant mice.

“Thus, Z2 has potential to be further developed as an antiviral treatment against Zika
infection in high risk populations, particularly pregnant women.”

The study published in Nature Communications showed the vaccine created antibodies in female mice, protecting them and their pups against infection.

Zika has been linked to microcephaly and Guillain-Barre syndrome – which cause severe birth defects in unborn children.

Two years ago the disease broke out in Brazil, before spreading to South and North America.

Travel warnings have been issued across the world, including in the UK.

Zika, which is transmitted by mosquitoes or through sex, was first discovered in 1952 in Uganda.

Further analysis also found Z2 was also highly effective at combating dengue fever and yellow fever, suggesting it could work for a host of tropical diseases.

“In addition to Africa and Asia-Pacific regions, the Americas, particularly South America, are areas at risk for transmission.

“It is concerning that infection can cause severe congenital brain developmental abnormalities, including microcephaly, and that it is a trigger of Guillain-Barre syndrome.

“Currently, no specific anti-Zika virus therapeutic or vaccine is available, thus calling for the development of effective and safe antiviral drugs and vaccines for worldwide treatment and prevention of Zika virus infection.”

He added: “In conclusion, peptide Z2 from the stem region of Zika virus surface protein exhibits potent anti-ZIKV activity, and excellent safety and pharmacological profiles, indicating its potential for further development as a novel antiviral drug to treat infection in high-risk populations, particularly the pregnant women.”