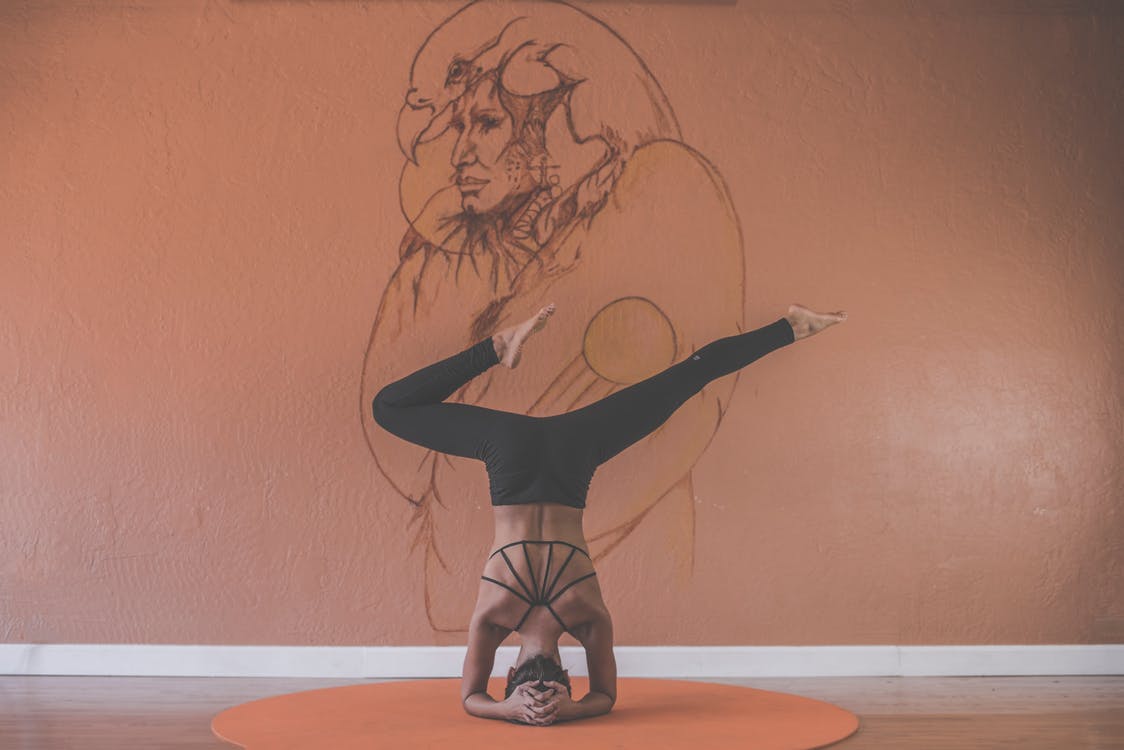 Yoga isn’t only good for your strength and mental health – it reduces the physical symptoms of arthritis, say scientists.

RA is a long-term auto-immune inflammatory disease that causes pain, swelling and stiffness in the joints. The symptoms usually affect the hands, feet and wrists.

About one per cent of the UK population – more than 400,000 people – has RA in the UK and it affects roughly two to three times as many women as men.

The study, the first to examine links between yoga and physical symptoms, were so remarkable that scientists are now calling for the ancient practice to form part of the treatment offered to arthritis sufferers.

Lead investigator Professor Rima Dada of the Department of Anatomy, All India Institute of Medical Sciences (AIIMS) in New Delhi said: “Our findings show measurable improvements for the patients in the test group, suggesting an immune-regulatory role of yoga practice in the treatment of RA.

“In addition, it reduced the severity of depression by promoting neuroplasticity.”

The randomised trial involved 72 patients who are already taking medication for RA to commit to an intense yoga schedule.

They practised yoga for two hours five days a week for two months and the results paid off.

While previous studies have analysed the impact of yoga on the mental health of arthritis patients, this is the first to examine links to physical improvements.

But benefits were also felt psychologically and patients felt more positive about their symptoms and quality of life.

“Further research is needed for the exploration of possible mechanisms underlying the cumulative effect of yoga on multiple pathways at a cellular level.

“Yoga facilitates the mind’s capacity to affect bodily function and symptoms mediated though a variety of downstream pathways and bring about natural immunological tolerance.

RA is a heterogeneous autoimmune disease which causes systemic inflammation, cartilage damage and synovial hyperplasia that contributes to physical disability.

But while RA can cause depression, patients can also experience a vice versa effect and the latest study proved yoga could put a stop to this vicious circle.

According to scientists, current medical therapies have “a limited scope and fail to cure the psychological component of the disease and have numerous side effects.”

“Pharmacological treatments can be supplemented with alternative and complementary interventions like yoga to alleviate the symptoms at both physical and psychosomatic levels.”

The study was published in the journal Restorative Neurology and Neuroscience.