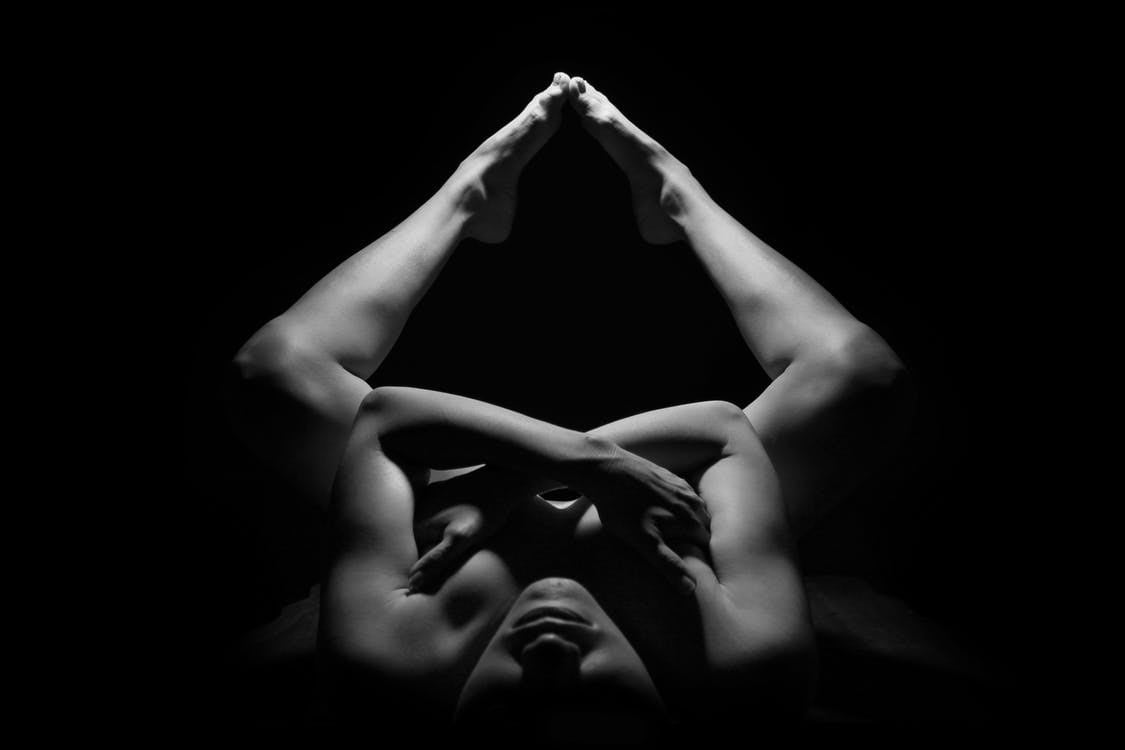 Men who attended a 75 minute long yoga session twice a week during prostate cancer radiation treatment were less tired and had better sexual and urinary function than those who didn’t.

Scientists said yoga benefits the men because it strengthens the pelvic floor while the exercise improved their emotional and physical well-being more as treatment progressed.

Over 40,000 new prostate cancer cases are diagnosed every year and one in eight British men will get it at some point in their lives.

Most men will be placed on a watching list but in some cases it can be cured if treated in the early stages which includes surgically removing the prostate, radiotherapy and hormone therapy.

But side effects include a loss of sex drive, erectile dysfunction, urinary incontinence, hot flushes, sweating, weight gain, swelling and tenderness of the breasts.

A clinical trial led by the Perelman School of Medicine, University of Pennsylvania was the first to look at whether yoga could reduce side effects . All men underwent between six and nine weeks of external beam radiation therapy for the first time, had never done yoga before and were split into two groups

Typical sessions incorporated sitting, standing, and reclining positions that were modified using props to adapt to each patient’s needs and restrictions.

Each participant filled out a nine-item questionnaire assessing fatigue severity and impact on daily life up to three weeks before the start of radiotherapy.

They then completed it twice a week while receiving radiotherapy, with a final survey filled out within a week of their last yoga class or last radiation treatment.

Associate professor of Radiation Oncology Neha Vapiwala said: “At their baseline, before patients started treatment, patients in both groups were on the lower end of the scale, meaning they reported lower amounts of fatigue.

“But as treatment went on, we observed a difference in the two groups.”

The yoga group reported lower fatigue scores over time, as they attended more yoga sessions, relative to where they started.

Those not doing yoga said they suffered greater fatigue as treatment progressed.

Prof Vapiwala added: “Levels of patient-reported fatigue are expected to increase by around the fourth or fifth week of a typical treatment course, but that did not happen in the yoga group.

“Both the severity of the fatigue as well as the patients’ ability to go about their normal lives appeared to be positively impacted in the yoga group.” And the severity of their impotence did not decline compared to those who did not do yoga.

All completed the International Index of Erectile Function (IIEF) questionnaire, in which scores range from 0 to 25.

Scores greater than 21 are considered normal and scores below 12 indicate moderate to severe erectile dysfunction.

Both groups started out with scores of around 11 and had the same exposure to hormone therapy treatments.

While the yoga group’s score ended up largely unchanged from baseline, the non-yoga group saw a decline over the course of treatment.

The cancer expert added: “Yoga is known to strengthen pelvic floor muscles, which is one of several postulated theories that may explain why this group did not demonstrate declining scores, as seen in the control group

“That may also explain the yoga patients’ improved urinary function scores, another finding of this trial.”

The findings on improved or stable urinary function are consistent with other research on the effects of physical therapy on pelvic floor muscles.

The trial also found that while the emotional and physical well-being of both groups increased as patients progressed through treatment, the evaluation scores in the yoga group rose more rapidly than in the control group.

The study was published in the International Journal of Radiation Oncology, Biology, and Physics.