Stroke risk was 19 per cent lower in women who had breastfed for up to six months, according to a study 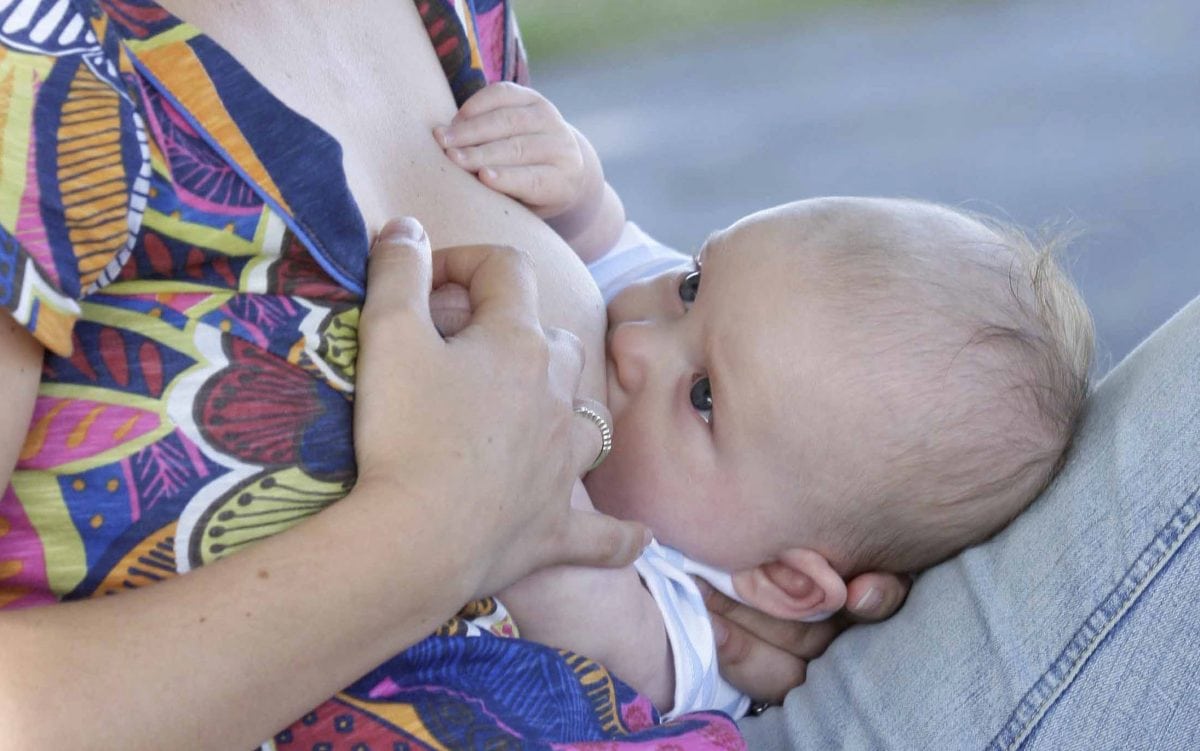 Breastfeeding may help protect mums from suffering a stroke later in life, according to new research.

There is growing evidence that the risk for stroke in post-menopausal women is reduced in those who breastfed at least one child.

Stroke is the fourth leading cause of death among women aged 65 and older, according to the study published in the Journal of the American Heart Association.

Study lead author Assistant Professor Lisette Jacobson, of the University of Kansas School of Medicine, said: “Some studies have reported that breastfeeding may reduce the rates of breast cancer, ovarian cancer and risk of developing Type 2 diabetes in mothers.

“Recent findings point to the benefits of breastfeeding on heart disease and other specific cardiovascular risk factors.”

She said the study is among the first to examine breastfeeding and a possible relationship to stroke risk for mothers, as well as how such a relationship might vary by ethnicity.

The researchers analysed data from more than 80,000 participants in the Women’s Health Initiative observational study. All the women involved had given birth to one or more children and 58 per cent reported ever having breastfed. Among these women, 51 per cent breastfed for one to six months, 22 per cent for seven to 12 months and 27 per cent for 13 or more months. At the time of recruitment, the average age of the women was 63.7.

After adjusting for ‘non-modifiable’ stroke risk factors – such as age and family history, researchers found stroke risk among women who breastfed their babies was on average 23 percent lower in all women.

Stroke risk was 19 per cent lower in women who had breastfed for up to six months. A longer reported length of breastfeeding was associated with a greater reduction in risk, according to the findings.

Dr Jacobsen said: “If you are pregnant, please consider breastfeeding as part of your birthing plan and continue to breastfeed for at least six months to receive the optimal benefits for you and your infant.

“Our study did not address whether racial/ethnic differences in breastfeeding contribute to disparities in stroke risk.

“Additional research should consider the degree to which breastfeeding might alter racial/ethnic differences in stroke risk.”

Because the study was observational, she said it couldn’t establish a ’cause-and-effect’ relationship between breastfeeding and lower stroke risk, meaning that it is possible some other characteristic that distinguishes between women who breastfeed and those who don’t is the factor changing the stroke risk.

But Dr Jacobsen said that because the Women’s Health Initiative is large, researchers were able to adjust for many characteristics, and the effects of breastfeeding remained strong.

She added: “Breastfeeding is only one of many factors that could potentially protect against stroke.

“Others include getting adequate exercise, choosing healthy foods, not smoking and seeking treatment if needed to keep your blood pressure, cholesterol and blood sugar in the normal range.”

Currently, the World Health Organisation (WHO) recommend exclusive breastfeeding for six months, with continuation of breast feeding for one year or longer.