Ok, the title is weird, and the grammar is poor, but try this. Look at your friends who are in couples. Check out their heights (I’m talking hetro pairs here). How many gals are taller than the guys? That’s right! I thought so! As close to zero as you can get. The occasional one who […] 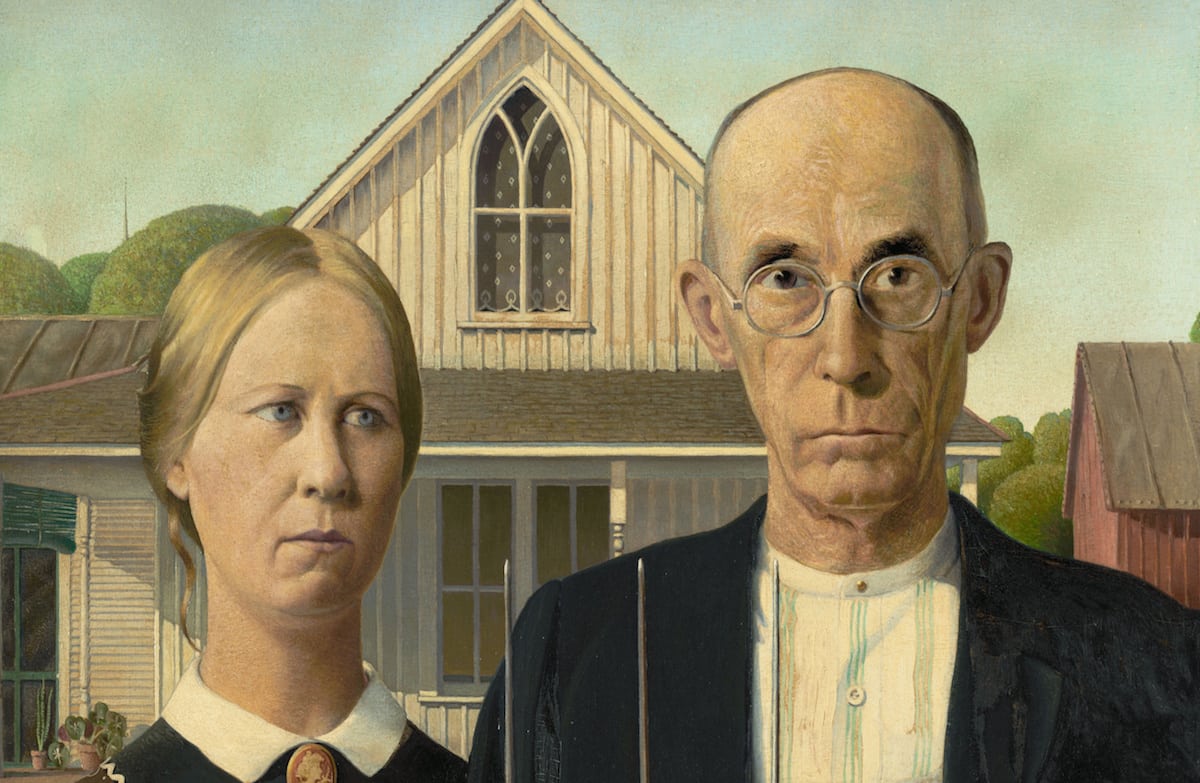 Ok, the title is weird, and the grammar is poor, but try this. Look at your friends who are in couples. Check out their heights (I’m talking hetro pairs here). How many gals are taller than the guys? That’s right! I thought so! As close to zero as you can get. The occasional one who isn’t, really stands out (think Mr Speaker in Parliament, the charming John Bercow, with his delightful missus, Sally). I’ve surreptitiously surveyed several chums that I know, worked out the statistics, and, guess what? They all follow the pattern. The possibility of that happening by chance, for the mathematically inclined, is about as low as a possibility can possibly be. In other words, zilch.

So, Janes are smaller than their Johns. And we purposely reinforce this profile, for example in the artificial world of “Strictly” (have a peep, if you can stomach it); and “Bond girls”; and way, way back into cinema history – any stars with iron fists, square jaws and XY chromosomes who happened to be on the short side, had even shorter, cutesy co-stars with XX chromosomes. Or, as legend has it, stood on boxes. Now, in ballroom there might be a bit of a point (the lads generally do a lot of twirling of the lasses, underarm) – but that can’t have had an impact on human evolution over just a few centuries. My hunch is, anyway, looking at the traditions of original peoples in the Americas and Africa, back in the day, there was probably a lot more of what we now call circle dance i.e. nothing like the modern European, mixed-sex, hand-holding, body-flaunting, buttock-rolling, leg-lifting fol-de-rol.

Anyway, forget all the waltzing and foxtrotting, that’s a distraction. Perhaps the reason for this consistently, uber-neat, small-tall matching rigmarole, is that females in the stone age simply chose the biggest males, to look up to and protect them from the wild beasties. And we kind of evolved to carry on selecting by elevation. But that can’t be the real explanation either, or we’d see lots of 5ft girlfriends with 6ft boyfriends. And there aren’t. 5ft ladies are pretty reliably matched with 5ft 2in gentlemen. In other words, the chaps are always just a couple of inches taller (or a few cm, for you metric moaners).

So here’s the thing. Maybe the explanation is more to do with the male ego. We just aren’t comfortable with taller women. We, the fragile fellas, choose our (smaller) partners, subconsciously, to bolster our soggy sense of self: to have someone to look down on. We do man height-ing.