How brave are you? If you make the first move on a date, ask for a pay rise – and would go on a solo holiday, then you’d be carrying out an act of modern day bravery, a study has found. A poll of 2,000 adults found the definition of bravery is changing with more […] 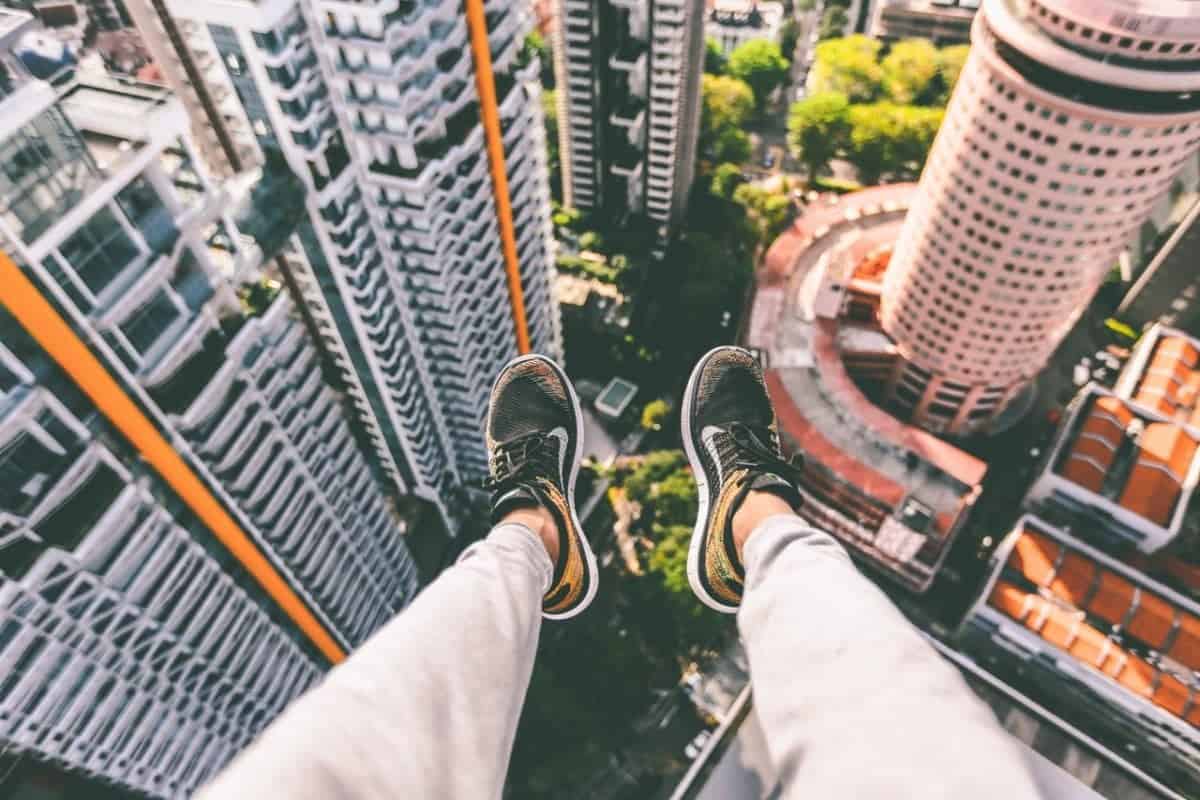 How brave are you?

If you make the first move on a date, ask for a pay rise – and would go on a solo holiday, then you’d be carrying out an act of modern day bravery, a study has found.

A poll of 2,000 adults found the definition of bravery is changing with more than half now considering small and everyday things to be courageous victories.

Speaking up about a boss or colleague is the biggest sign you are brave in the modern sense, followed by giving a presentation at work, going on holiday on your own and sticking up for someone.

Other signs of everyday bravery include speaking up about the actions of someone else such as a boss or colleague, not putting a filter on a selfie, adding a friend on social media soon after meeting and letting people go through the pictures in your phone.

It also emerged just 62 per cent consider themselves to be brave.

Karen Crowley for Highland Spring, which commissioned the research to launch its ‘Brave by Nature’ campaign, said: “The definition of bravery is changing. Lives are busier than ever and we are bombarded with new demands for our attention from the moment we wake up, until we switch off at night.

“For some, signing up to a dating app is a big step to take, while being the one to add a new acquaintance as a friend on Facebook can leave many feeling like they are taking a leap of faith.

“For others simply switching off their phone is an act of bravery.

“These are all things previous generations would never have had to worry about but are every day occurrences for today’s generation.

“We want to celebrate those who are ‘everyday brave’ and who, despite maybe having to step out of their comfort zone to do so, refuse to let things get in the way of achieving greatness.”

Standing up for yourself and your values is at five, while making the first move on a date, changing careers, trying something new, asking for help and quitting your job complete the top ten.

Doing things on your own are also a key indicator that you are ‘everyday brave’ with eating alone in a restaurant, having a drink in the pub on your own and a solo trip to the cinema all on the list.

But social media and technology have led to a lot of the new signs of bravery with the top 50 including confronting a troll online and starting the conversation after matching on a dating site.

Other modern signs of everyday brave include going to a new exercise class on your own and leaving the house without make-up on.

Researchers found that 64 per cent of people consider themselves to be ‘everyday brave’ – doing a modern act of bravery three times a week.

More than half say they are proud of what they do, with three in ten believing they achieve greatness every day.

Karen Crowley of Highland Spring added: “The research proves that we are all naturally driven to do more every day – we are brave by nature.

“This campaign is about having the thirst to make the most of it and turn every day into a good day and Highland Spring helps you get there – that’s what we’re celebrating.

“Highland Spring has long been educating consumers on the importance of healthy hydration and the new campaign demonstrates that we are all naturally driven to give it our all.”

Take the quiz to find out how ‘everyday brave’ you are at www.bravebynature.uk

TOP 50 SIGNS YOU ARE A MODERN BRAVE