Summer is upon us and while we are all trying to scrape together the pennies for a getaway we may be overlooking the biggest expense of the season: Weddings. Research has revealed the average adult will fork out almost £800 this wedding season, attending three ceremonies at £266 a pop. Grandparents will end up with […] 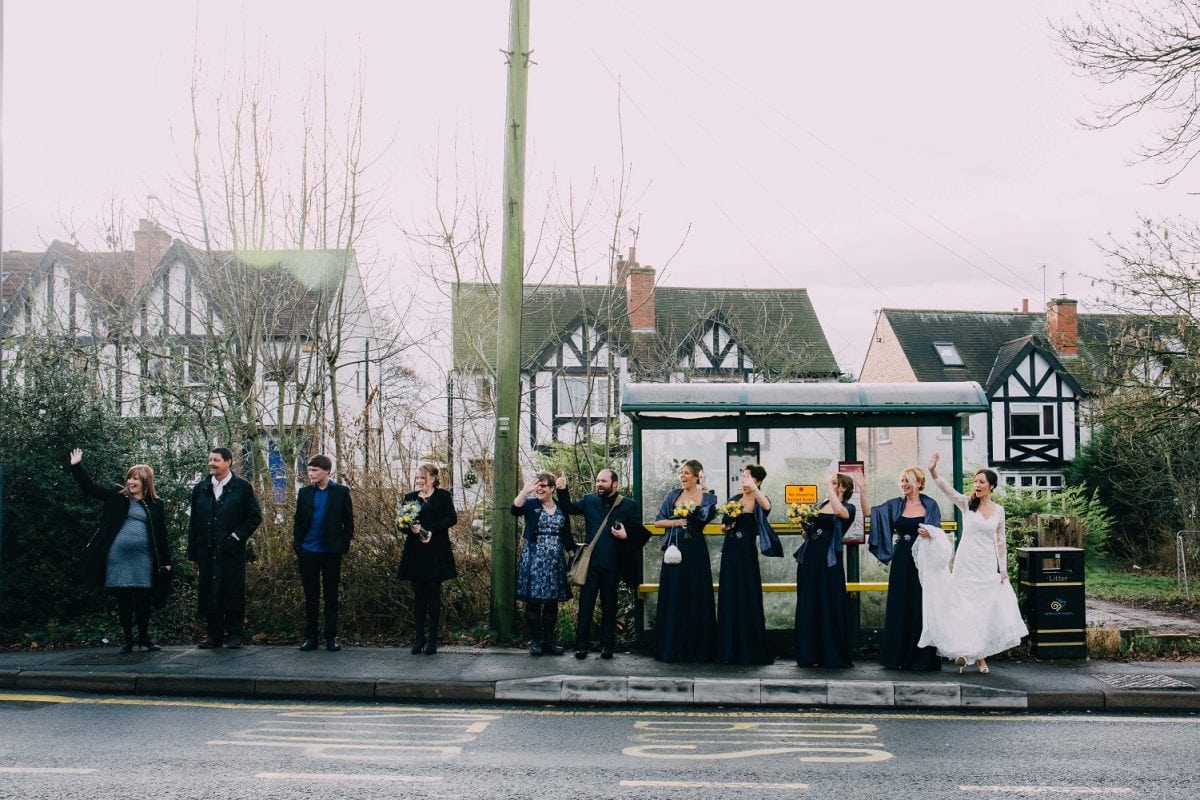 Summer is upon us and while we are all trying to scrape together the pennies for a getaway we may be overlooking the biggest expense of the season: Weddings.

Research has revealed the average adult will fork out almost £800 this wedding season, attending three ceremonies at £266 a pop.

The study also found four in ten have gone over budget at a wedding.

However, the value of seeing loved ones walk down the aisle far outweighs the cost for many, with two thirds saying they feel it’s a real honour to be asked to attend a wedding.

Paul Stokes of M&S Bank, who commissioned the study of 2,000 adults, said: “We know the privilege of attending a wedding far outweighs the cost for many of us, but with wedding season totalling nearly £800 on average, we wanted to look at the costs and see where guests could make some savings.”

Buying gifts was one of the most expensive elements of attending a wedding, costing guests an average of £79 a time, with people most likely to spend more on their best friends than siblings.

However, the average minimum people expect to spend on a wedding gift is less than you might think, coming in at £25.52, meaning you perhaps don’t need to spend quite as much as you might have thought.

A quarter of Brits said they think it’s rude when a couple asks for money instead of a wedding gift.

And in fact one in five having attended a marriage ceremony and leaving nothing at all.

Guests will spend nearly £80 each on a new dress or suit and nearly £40 on shoes.

Proud mothers of the happy couple will spend £307 on a new outfit, including more than £100 on a new dress, £51 on shoes, £30 on jewellery and £59 on hats and fascinators, as well as other accessories.

A third of Brits have spent more than they expected to at a wedding, with additional expenses like hotels and travel costs. On average, wedding guests spend £50 on their hotels and £34 at the bar.

Friday weddings are now three times as popular as they were a decade ago, which can save guests money on accommodation, compared to weekend weddings.

Cash-savvy bride and grooms have saved thousands by avoiding the weekend for their nuptials; wedding ceremony costs have been nearly halved by thrifty couples from £20,000 in 2007 to £11,400 today.

Paul Stokes added: “Despite the cost, being part of a loved one’s special day is hugely important to most of us, so we wanted to show how guests can make the experience a little more affordable.”

“A new outfit is one of the biggest considerations for any wedding guest when making plans to see their nearest and dearest on the happiest day of their lives.”

New M&S Current Account customers who switch using the Current Account Switch Service will receive a £125 M&S gift card, which can be used to cover the average cost of a wedding outfit, or a gift.